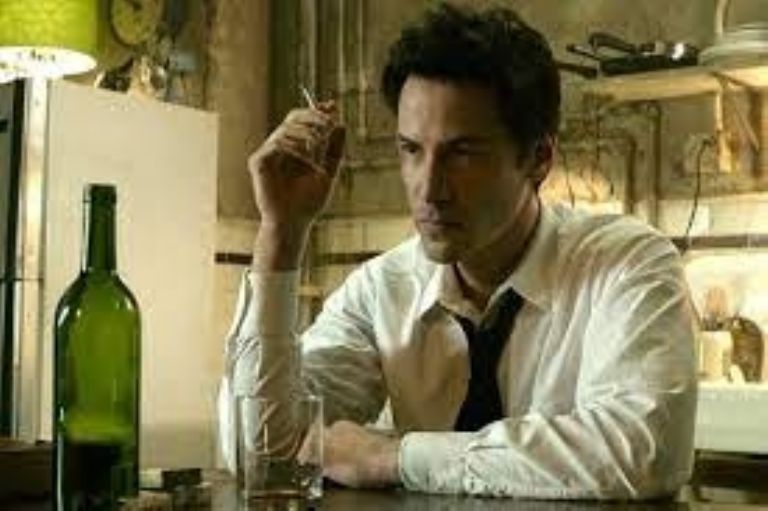 Keanu Reeves He will once again be the protagonist of a film that previously left him on the canvas due to the lousy numbers he had at the time. Life will give him a new opportunity, we will see what destiny prepares for him.

The protagonist of John Wick will reincarnate Constantine 2 as reported by specialized film media, giving Deadline the world premiere.

2022 will once again test Keanu Reaves after the confirmation of the second chapter of Constantine, the horror film that mixes action and science fiction, taken from DC Comics. The first episode of this saga came out in 2005 with a lot of interest from the public, who was then in charge of showing that it was a real disappointment.

The Warner Bros film had a collection of 230 million dollars at the time, which was not really a failure, but it was far from meeting expectations and left a bad image on Keanu.

All eyes on him

Although the memory of Constantine back in 2005 left bad standing the American protagonist of The Matrix, All the cameras point it out again and have all the media in the entertainment world under the flashes, since it is expected that this new episode of the film will meet expectations. Of course, the bar will be very high for his fans.

Keanu Reeves he will once again put himself in the pants of that psychic with the ability to perceive and communicate with angels and demons, and he will again see the faces that accompanied him at the time, such as the director himself, Francis Lawrence, and the screenwriter, again commissioned for this second edit, Akiva Goldsman.