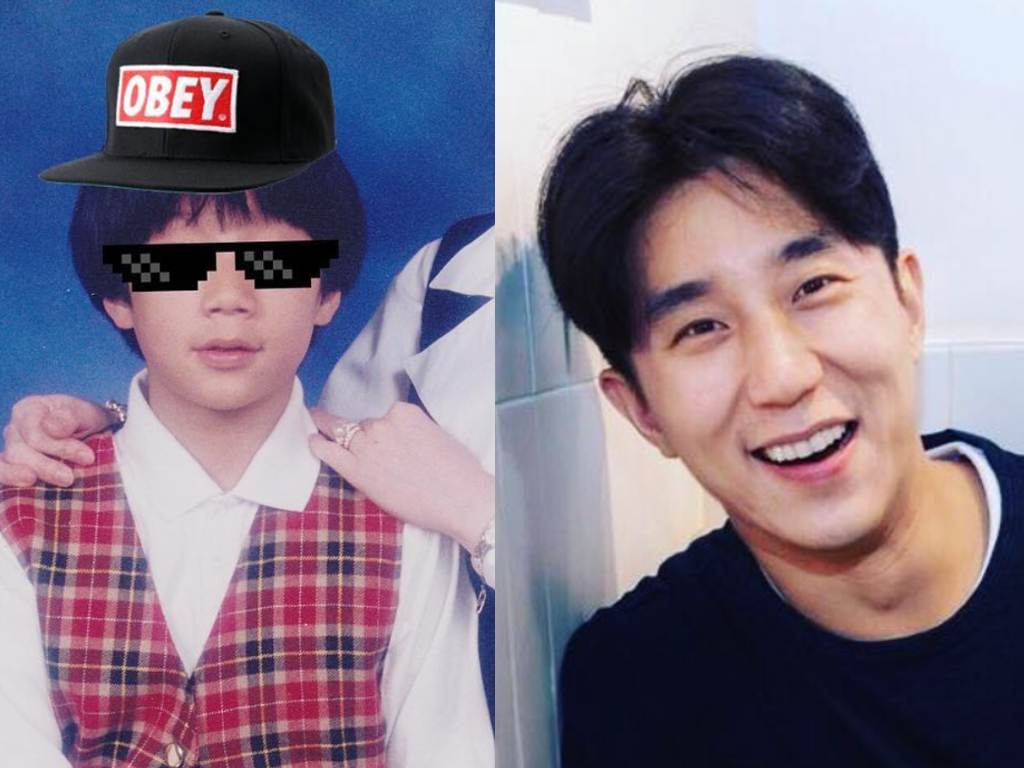 Jackie Chan has been very hard on his son Jaycee, who now wants to be a good role model.

Jackie Chan is one of the biggest movie stars in history: he is an actor, comedian, stunt double, martial arts expert, director, screenwriter and producer, as well as having a fortune amounting to $350 million. For all those reasons, it can’t be easy being his son. Jaycee-chanthe eldest son of Jackie Chan, has had a turbulent life between the United States and China: from his forays into film and music to a prison sentence.

Jaycee Chan, son of Jackie Chan and Taiwanese actress Joan Lin, was born in Los Angeles, California in 1982, one day after his parents’ wedding. Jackie Chan has admitted to being violent towards his wife and his son Jaycee when Jaycee was still a baby. During an argument with Joan Lin, as he revealed in his autobiography ‘never grow up‘, Jackie Chan took his son by the arm and threw him across the room.

Jaycee Chan lived the first years of his life in the United States, and as a teenager, he decided that he did not want to continue living the boring life of Williamsburg, Virginia, where he had been sent to study. moved to Hong Kong to work on his career as a musician and participate in some movies, without knowing that it would be in that place where part of the problems that still haunt him would begin.

In the late 2000s, Jaycee moved permanently to Hong Kong and renounced his American citizenship. He was also a part of movies like ‘The Huadu Chronicles’, ‘2 Young’ and ‘Invisible Target’ and lent his voice to Master Crane in the Cantonese versions of ‘Kung Fu Panda’ and ‘Kung Fu Panda 2′. However, an arrest would change his life forever.

In August 2014, the police arrested Jaycee Chan for smoking marijuana at home. In the United States it will be very unlikely that a person would be arrested for that reason, but in China the situation is very different and those who consume are still criminalized. After an exhaustive review, the authorities discovered that Jaycee harbored people who smoked, which caused him to face criminal charges. To this was added that his father, Jackie Chan, was an ambassador against drugs in China. How was it possible that the son of a public figure who had taken a stand against drug use (despite his known life of excess) … was arrested for that very reason?

Jaycee was in custody for about 150 days before her trial began. After that he passed six months in prison, paid a fine of about 320 thousand dollars and apologized for his actions. Jackie Chan himself also apologized for him: on Weibo, he said he was “very angry and shocked at what he did” and said he felt “very embarrassed as a father.”

When she got out of prison, Jaycee lived with her mother. And although he said he was sorry, the damage to his career and his relationship with his father had already been done: Jackie Chan said that he would donate his fortune to charities and I would leave absolutely nothing in inheritance to his son. In addition to being criminalized and shunned in Hong Kong, Jaycee was also the black sheep of his own family.

Do you remember the version of ‘Karate Kid’ with Jaden Smith and Jackie Chan? Although this was a relative failure, Jackie Chan praised Will Smith’s son for his progress in martial arts during the filming of the movie … but doing so took the opportunity to speak ill of his own son. In an interview, Jackie said that Jaden put Jaycee “to shame”: “I gave my son the best martial artists in the world and I couldn’t persuade him to try it, but in just two months Jaden learned a lot, he really is a boy talented”.

what about Jaycee Chan today? Among other projects, in 2020 he directed the Christmas movie ‘Good Night Beijing’, with Jackie Chan. In that year also premiered ‘The Diary‘, a romantic film directed by Jackie Chan with Noah Centineo, Kevin Kline and yes, Jaycee Chan. During the pandemic, the relationship between the two improved significantly: they have stated that they spent time at home watching movies and talking about movies, their main interest. “Now that we’re all staying home, our interests are aligned,” Jaycee said. “He likes to watch videos online, just like me. So we started talking about cinema, there are many good films these days”.

Jaycee Chan says he is “embarrassed” that he has not been a good role model in the past. However, he says he wants to “start over” and let the mainstream media decide.

What happened to Jaycee Chan, the son of Jackie Chan?