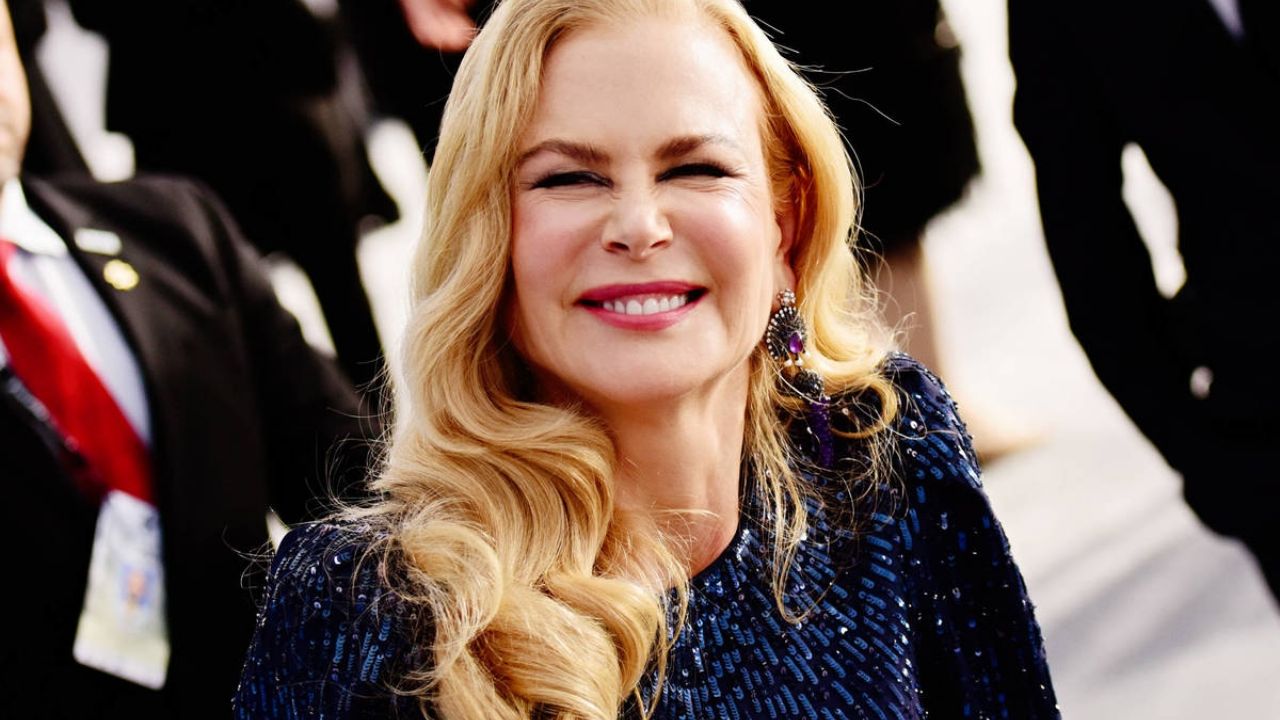 A day like today, but 1967, was born Nicole Mary Kidman, who is an Australian actress and producer, born in Hawaii. Has won an Oscar award, four Golden Globes, two Emmy and a Bafta. Between 2006 and 2009 she became the highest paid actress in the film industry.

Although he was born in the United States, Nicole Kidman se moved from his earliest childhood, to the homeland of his parents, Australia. At sixteen, as a teenager, she dropped out of school to devote herself entirely to drama, and she has her first appearance in a low-budget Australian film.

At the end of the 80 god on Hollywood leap pstarring with Sam Neill in the thriller ‘Dead Calm’ and with her later husband, Tom Cruise in the action movie ‘Days of Thunder’. Today, in his 54th birthday We will tell you some secrets that maybe you did not know about her.

Did you know these curious facts about Nicole Kidman?