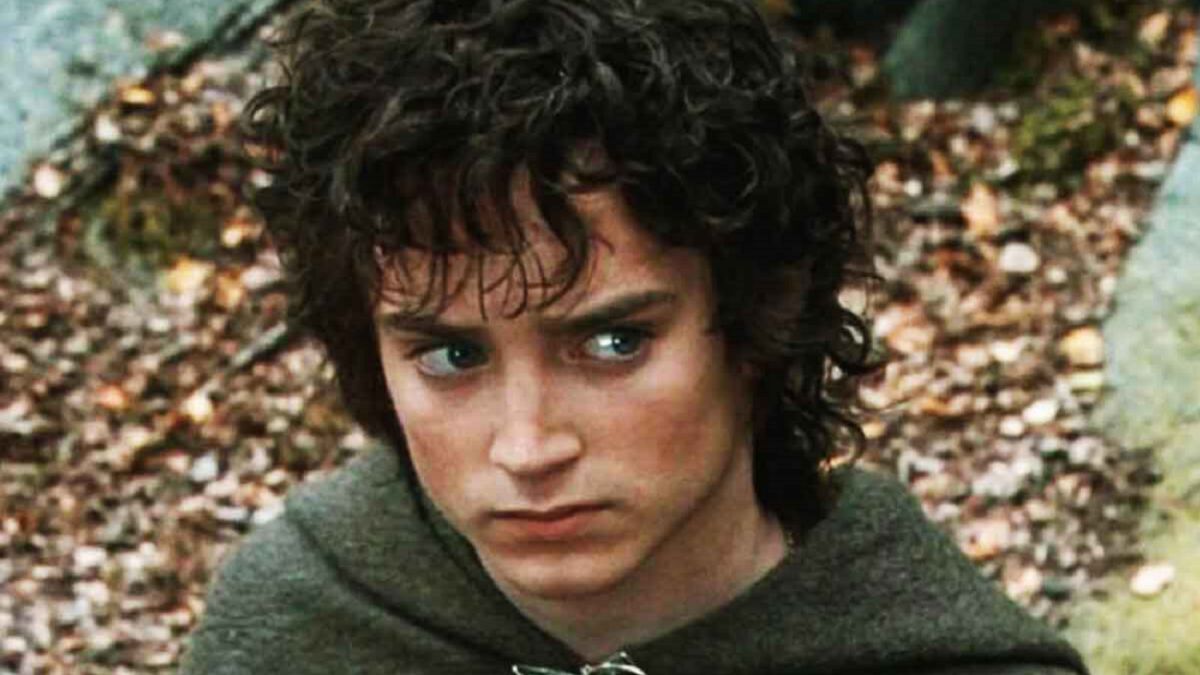 In Hollywood studios they feel true devotion to turning kids into movie stars: Macaulay Culkin, Daniel Radcliffe, the Olsen sisters or Lindsay Lohan are some examples. All of them showed enormous talent at a young age, but fame did not behave the same with all of them. One of those who can boast of having touched heaven both as a young man and as an adult has been Elijah Wood, which many will remember only for his role as Frodo Baggins in the trilogy of ‘The Lord of the rings‘but that has to his credit an enviable filmography.

Born in Cedar Rapids, in the state of Iowa, but with English, Austrian, German and Danish ancestry, I already excelled in acting at schoolBut it wasn’t until her move to Los Angeles at the age of seven that her career began to take off. He did it first with a small role in a video of the singer Paula Abdul directed by David Fincher, a three-time Oscar nominee, and later with his work in ‘Back to the future II’. Four years later, still a child, he would share the cast with Mel Gibson and Jamie Lee Curtis in ‘Eternally Young’, the first step in a decade in which he worked with directors of the stature of Rob Reiner, Ang Lee, Tony Bill and Robert Rodriguez.

But in 2001 his name would remain with golden letters in the history of American cinema. Elijah got the role of Frodo in the trilogy directed by Peter Jackson and with a cast that included Viggo Mortensen, Ian Mckellen, Liv Tyler, Christofer Lee, Cate Blanchett and Orlando Bloom. ‘The Fellowship of the Ring’ would be the first of the three installments that he would star in, major productions that were cast, all three, among the 30 highest-grossing films in history. Each of them earned him a Best Supporting Actor Award nomination from the Screen Actors Guild., although he only managed to take one for the last of the films: ‘The Return of the King’.

What happened next with Elijah Wood?

The one from Iowa continued to make films with high-level directors. With Robert Rodríguez he shot ‘Spy Kids 3-D: Game Over’ and ‘Sin City’, with Alfonso Cuartón ‘Paris, je t’aime’, with Álex de la Iglesia ‘Los crimes de Oxford, with Nacho Vigalondo’ Open Windows’ and with Eugenio Mira ‘Grand Piano’. His last film took place in 2019 with ‘Ven con papa’, a film in which he played Norval.

In addition, he has done a lot of television, either by giving his voice to animation productions or by appearing on screen. His latest are a good summary of it: 20 episodes putting his voice in animated series such as ‘Tron: Uprising’ or ‘Beyond the garden’ and another 18 more co-starring in ‘Dirk Gently: Holistic Investigations Agency’. The latter was canceled by the BBC for only two seasons.

He is the father of a child

On a personal level, Elijah Wood has had relationships with actress Franka Potente and dancer Pamela Jintana Racine, but It wasn’t until 2019 that he first became the father of a boy named Evan with Danish producer Mette-Marie Kongsved.

What became of Elijah Wood, Frodo in ‘The Lord of the Rings’