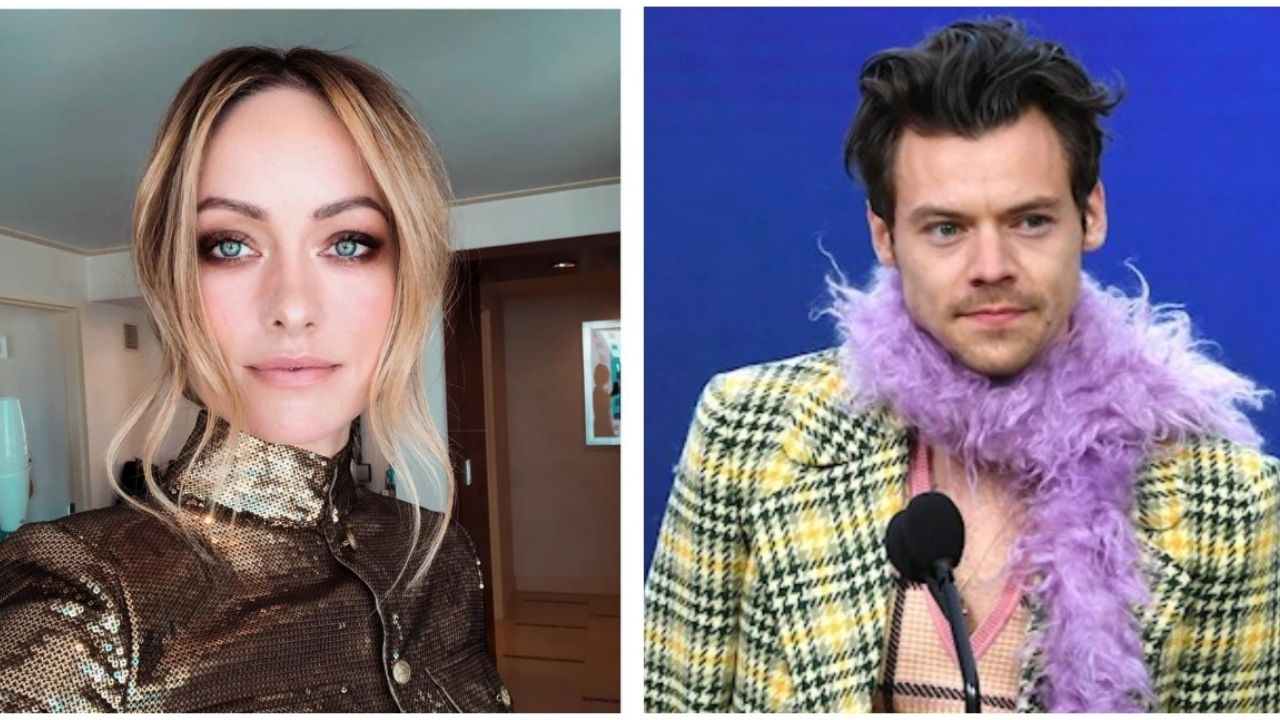 Only 10 months passed for Harry Styles consider very seriously leave singleness and marry Olivia Wilde; That’s right, since the couple monopolized the cameras, there have been several rumors that say they want to take the next step towards it. altar, but now, sources close to the former member of One Direction they assure that you want to become your wife to the famous actress and is “Ready” for engage. Is there a wedding at door? Here we tell you.

The love story of Harry Styles and Olivia Wilde It started in 2020, when they met on the set of the psychological thriller “Don’t Worry Darling“; It was at this time that they became very close and began dating only a month after the actress separated from her ex-husband Jason Sudeikis, with whom she had two children. Since then, Harry and Olivia have lived together in Los Angeles, the residence of the interpreter of “Watermelon Sugar “, who says”Ready” to marry with his girlfriend.

Will Harry Styles and Olivia Wilde get married?

Harry Styles, 27, is so in love that at any moment he could propose marriage a Olivia Wilde, 37, a source close to the singer told the British magazine Heat World; He also assured that the interpreter of “Golden“Says to be”Ready” to marry and there is very likely a wedding at door.

“Harry has never been happier. Olivia is his perfect woman. It would absolutely surprise no one if propose marriage. She really brings out the best in him and vice versa. They have their own special connection, but it is more than romantic, they are very in tune, “revealed the source.

“[A Olivia] she loves that Harry tries to empower her. [Él] Enjoy family life with her and she loves the fun it brings. Although he is still quite young, Harry has accomplished a lot and feels the time is right to settle down. They have reunited with their family and friends, and everyone is expecting a big announcement at any moment. It is obvious that Harry has met his ideal partner, “concluded the source.

If true, Harry Styles would reveal his commitment with Olivia Wilde coming soon; if the singer feels ready to get married with the actress, preparations for the wedding, which will surely be one of the most important and glamorous of the year.