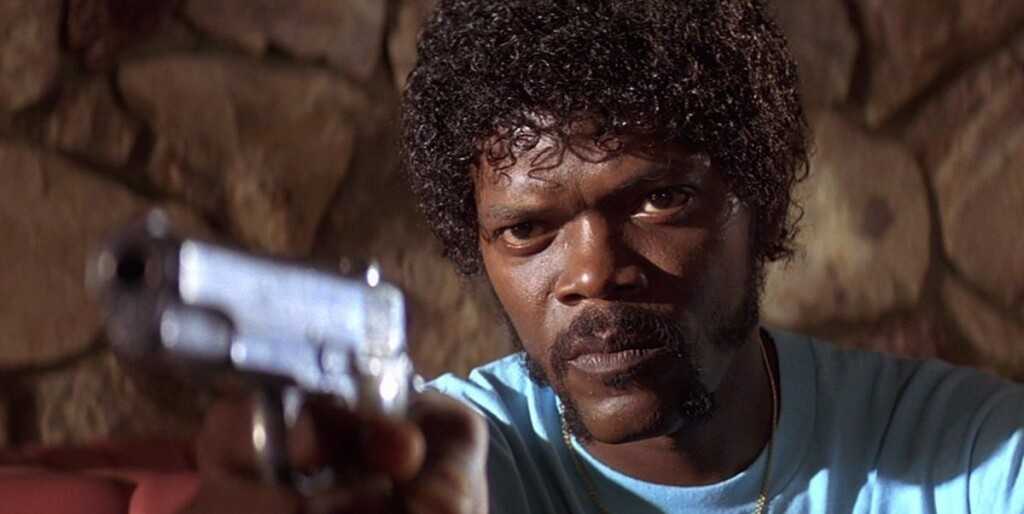 He has worked on almost two hundred films since he made his debut as an actor in 1972 in Together for Days, but until he starred in the mythical Pulp Fiction (1994) his immense talent was not recognized. Apparently her relationship with Tarantino didn’t get off on the right foot. He summoned him for the casting of Reservoir Dogs (1992), but he couldn’t find a place to put it and Samuel felt like a shot.

Two years later he repaid him with a tailor-made role for which he was nominated for the Oscar, the Golden Globes, and the Actors Guild Awards, although he ultimately only won the BAFTA award. That character was called Jules Winnfield. He always carried the pistol with him and the Bible in his heart. Impossible not to remember the scene in which he recites the psalm of Ezekiel 25:17. “The way of the upright man is everywhere surrounded by the injustices of the selfish and the tyranny of the bad men. Blessed be that pastor who in the name of charity and goodwill leads the weak out of the Valley of Darkness because he is the true guardian of his brother and the discoverer of lost children. And I assure you that I will come to punish with great vengeance and furious anger those who seek to poison and destroy my brothers, and you will know that my name is Yahweh when my vengeance falls on you! ”.

Five more films under the command of the man who catapulted him to fame –Jackie Brown, Django Unchained, Kill Bill volumen 2, The Hateful 8 Y Damn bastards, as storyteller – they have forged a bomb-proof friendship. But Samuel L. Jackson is much more than one of Tarantino’s fetish actors. The great Spike Lee has also used it with memorable results: School Daze, do the right, Mo ‘Better Blues, Jungle fever Y Chi-Raq, where the fight against racism and the vindication of civil rights of blacks has united them beyond the cinema.

The other side of his career belongs to the blockbuster industry because having Jackson is a guarantee of success. There it also has a good handful of titles that will go down in history, such as the prequel trilogy of Star Wars O Avengers, Iron Man Y Captain Americaby Marvel.

For all this, the actor will receive the honorary Oscar on January 15. Then he will have turned 73 become one of the greatest and highest paid performers in the history of cinema. His presence is still imposing, although they say that in short distances he is a close and extremely nice guy. He is a vegetarian, a golf nut, and a self-confessed former addict who overcame his addictions more than 20 years ago thanks to his daughter and wife. Today we pay tribute to him with a selection of nostalgic photos of his most emblematic works. This is how we celebrate his life, his career and that statuette that resisted him in 94 and that will soon shine in his hands.

Milos Forman’s mythical film about racism at the beginning of the 20th century in the United States had his presence (first from the left).

He has worked under Spike Lee on several occasions. It tells the story of the struggle that black students had among themselves in the face of the same goal: the end of racism.

It is not the best sequel to the unique film directed by William Friedkin, but there was Samuel L. Jackson trying his luck.

A small role for Samuel L. Jackson in one of Scorsese’s masterpieces, starring Robert De Niro, Ray Liotta and Joe Pesci. The latter took the Oscar.

We are all left with his face for his unforgettable character Jules, for which he received the BAFTA Award for Best Supporting Actor. From there the industry began to raffle it off.

It is M. Night Shyamalan’s next film after the success of The sixth Sense, where the actor gave the replica to Bruce Willis in this supernatural thriller.

He was Master Windu in the prequel trilogy of Star Wars, the only Jedi Knight with a violet lightsaber.

Impressive in the role of Stephen, the slave and friend of Calvin Candye (DiCaprio), in the Tarantino film that won two Oscars.

In this film directed by Matthew Vaughn he plays Valentine, a millionaire philanthropist who you can’t stop looking at every time he appears on screen.

In this other Tarantino movie with Oscar (on Morricone’s OST), Samuel L. Jackson is the greatest Marquis Warren, turned into a bounty hunter who is preceded by his bad reputation. 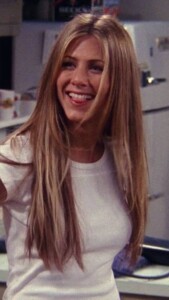 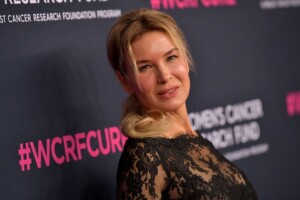 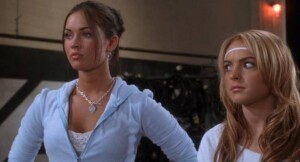 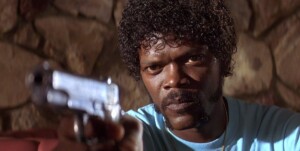 We celebrate the honorary Oscar to Samuel L. Jackson with his most nostalgic photos 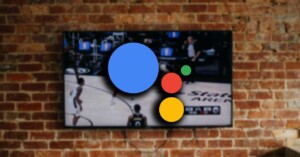 Use the Google assistant to control your TV with your voice 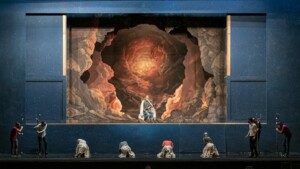