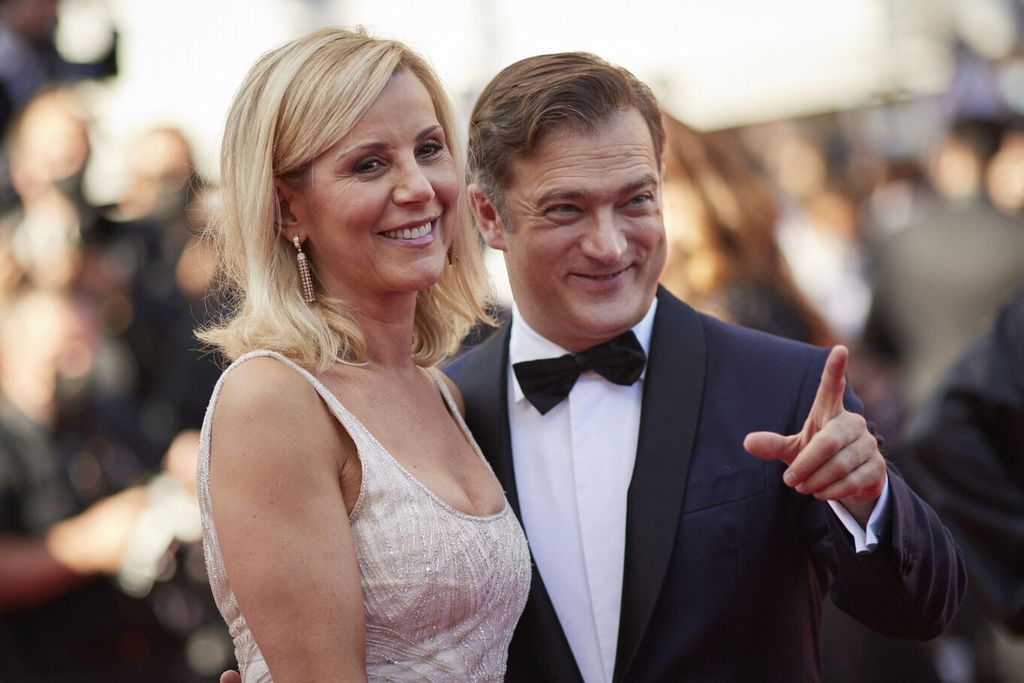 Laurence Ferrari and her husband Renaud Capuçon paid tribute to the memory of their friend, pianist Nicholas Angelich, who died on April 18.

The journalist has a heavy heart. Laurence Ferrari, who recently commented on the choice of TF1 and France 2 for the animation of the debate between the two towers, which will take place this Wednesday, April 20, posted a moving message on Twitter. Now officiating on CNews, the French information star has followed in the footsteps of his companion, the violinist Renaud Capuconand paid tribute to their mutual friend, the pianist Nicholas Angelich.

A mark of affection and esteem that Laurence Ferrari has discreetly summed up by: “Immense sadness after this disappearance because Nicholas Angelich was a piano lord. Sovereign in Brahms, bordering on the sublime in everything he did. We lose a dear friend and an extraordinary musician“. A publication dated April 19.

A partner of Laurence Ferrari’s husband

Piano prodigy, the American musician who played around the world, died suddenly on Monday April 18, at the age of 51, from the consequences of aa respiratory disease. Nicholas Angelich had known Laurence Ferrari via her husband, Renaud Capuçon, with whom he played many times, a fan of chamber music. Gautier Capuçon, Renaud’s brother, was also among his musical partners. “I’ll never play a Brahms note again without being near you“, tenderly assured his friend Renaud Capuçon on Twitter.

Laurence Ferrari, Renaud Capucon
The couple greeted this April 19 on Twitter the memory of their mutual friend.

Laurence Ferrari
The journalist was close to the American pianist, who died on April 18 of a respiratory illness.

Laurence Ferrari, Renaud Capucon
The journalist and the violinist got married in 2009 in Paris.

Laurence Ferrari, Renaud Capucon
Both salute the talent of the classical pianist, particularly renowned for his interpretations of Brahms.

Renaud Capucon
Renaud Capuçon has been playing music since his early childhood.

Renaud Capucon
The violinist also has a brother, Gautier, a cellist who knew Nicholas Angelich.

Renaud Capucon
Renaud Capuçon is a very popular musician in the world of French classical music.

“We are losing a dear friend”: Laurence Ferrari and her husband devastated by the death of a loved one