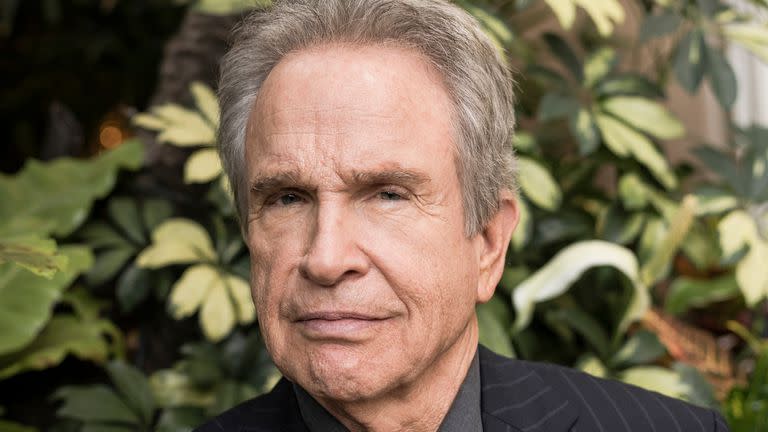 A lawsuit was filed against the actor and director on Monday. Warren Beatty for sexual abuse, according to what was reported by the publication Variety. The plaintiff, Kristina Charlotte Hirsch, attended the Superior Court of Los Angeles and presented the documentation in which declares to have been “coerced” by the protagonist of The sky can wait to have sex with him when she was 14 or 15 years old. The alleged event would have happened in 1973.

According to lawsuit documents obtained by Variety, Hirsch does not name the actor but instead identifies him as the man. who was nominated for an Oscar for Bonnie and Clyde, a more than direct allusion to Beatty. Likewise, The plaintiff, who currently resides in Louisiana, alleges meeting him on a movie set where he gave her “undue attention.” According to Hirsch, Beatty made inappropriate comments about his appearance and gave him his phone number. The woman assures her that the actor called her that way on numerous occasions and that in 1973 he invited her to a hotel where she was staying.

Among the details of the lawsuit it appears that the director of Reds, who was 35 years old at the time, offered to help her “with her homework” and made several comments about her virginity. “He used his position and status as an adult and as a Hollywood star to coerce the plaintiff into having sexual contact with him on multiple occasions, including oral sex, simulated sex, and forced sexual intercourse with the minor,” the lawsuit filed reads. two days ago.

The lawsuit states that Hirsch was “initially thrilled” by the attention, leading her to believe she was in a romantic relationship with the actor. The woman requests to be compensated for “emotional and psychological stress” and explains in her lawsuit that, as a result of what happened, she has had difficulty relating to “people in positions of authority” and has suffered episodes in which she could not “trust or control ” what happened to him as a result of the consequences of sexual abuse.

Hirsch was able to sue because a 2019 California law opened up a so-called three-year “lookback window” for child sexual abuse claims that otherwise couldn’t be filed under the statute of limitations. The woman is represented by lawyers Michael Reck and Michael Finnegan.

As for Beatty, the 85 year old actor was contacted by Variety, but the publication did not receive a response from his representatives.

Beatty has been married for three decades to Annette Bening, whom he met on the set of Bugsy. The couple, who had four children, is one of the most stable in Hollywood: “Warren is an excellent husband and father of a family,” his wife declared on more than one occasion. Three years ago, The actress spoke about one of her sons, Stephen Ira, who began the gender transition at age 14. “I’m so proud of him, of his intelligence to cope with everything,” he said. Bening, 64, told in an interview with the AARP Foundation that their child was born biologically female and was named Kathlyn Elizabeth. However, from a very young age he began to express that he did not feel identified with the female gender and at the age of 14 he communicated that he wanted to begin his transition.

Bening revealed that he had many fears regarding his son’s decision, and that he wanted to protect him from offensive comments: “A part of me thought that I could save him from the suffering that was to come, which was obviously impossible,” he said, adding: “They have their own struggles to live through, we can’t keep them in a bubble.” In addition, he shared an anecdote of his intimacy. “Stephen gave me a book called littlefish, which is the story of a young transgender woman who discovers that her Mennonite grandfather might have been trans. She is very moving.”

On the other hand, the actress also spoke about her husband’s reaction, and assured that he was a great support for his son in such a complex process. The actor, for his part, he told Vanity Fair magazine in 2016: “My son is a revolutionary, a genius and my hero, as are all my children.” Both are also parents to Benjamin, 28; Isabel, 25 years old and Ella, 22 years old.

VIDEO: Fame has not made Benedict Cumberbatch forget his most altruistic past

Warren Beatty, sued by a woman who claims to have been sexually abused by the actor when he was a minor