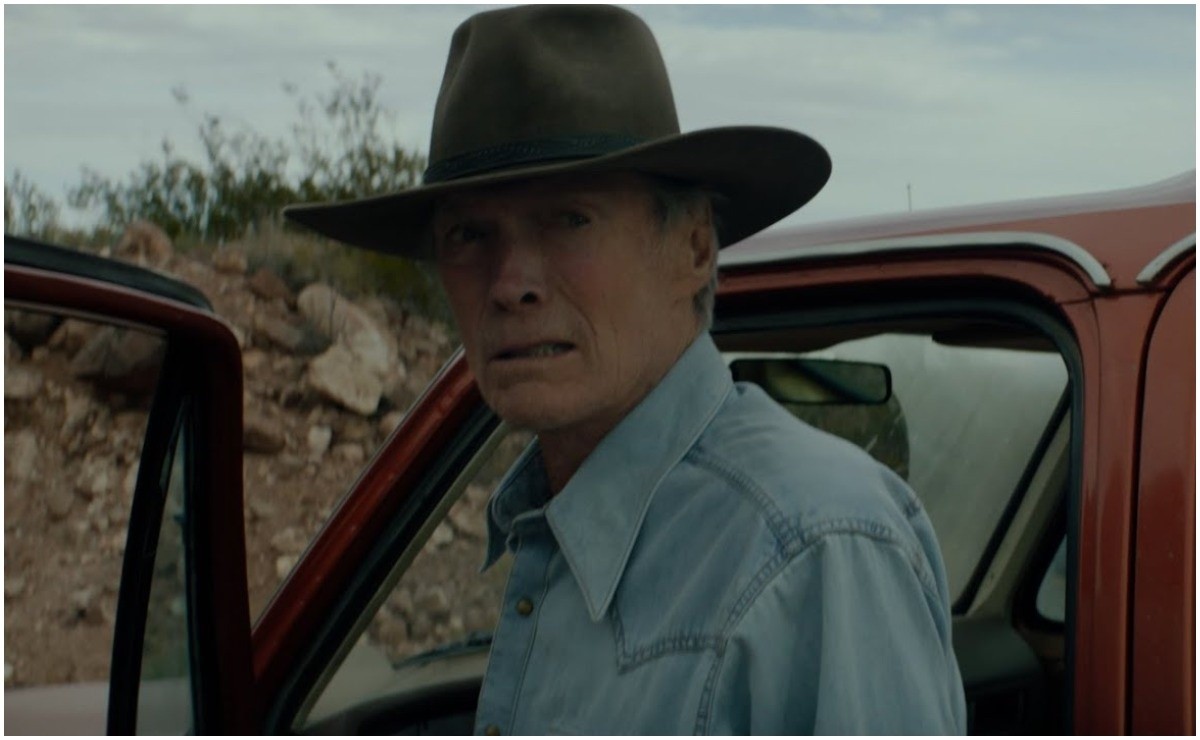 At 91 years of age, Clint Eastwood still proves to possess enormous talent after preparing for the premiere of “Cry Macho”, a film directed and starring himself in which he seems to analyze and deconstruct the role of “action antihero” that he has played. in Hollywood, playing a retired rodeo cowboy who guides a teenage boy on his way to manhood.

After starting on American television in 1959 with the program “Rawhide”, Eastwood would rise to international fame by playing “Man with no Name” in Sergio Leone’s spaghetti western trilogy, leading him to periodically return to the western with films such as “The Outlaw Josey Wales ”or“ Unforgiven ”.

Through its YouTube channel, Warner Bros. Pictures has presented a new video that anticipates the arrival of “Cry Macho” to theaters, celebrating the great legacy that Clint Eastwood has left to the public with his filmography with some statements of great figures of the industry like Steven Spielberg or Mel Gibson.

“Cry Macho” is based on a script written by novelist N. Richard Nash in 2000, featuring Eastwood as Mike Milo, who takes a commission from his former boss to bring his son home from Mexico. Along the way, the two begin to forge a bond of friendship in which Milo finds an opportunity to redeem himself through the advice he gives his young companion.

Clint Eastwood has the secondary performance of Eduardo Minett as his travel companion, who is in his acting debut alongside the legendary Hollywood veteran, so the film serves the actor as an opportunity to pass on his wisdom to the new generation of actors.

“Cry Macho” presents through its advances a twilight western touch in its narrative, which would lead Clint Eastwood to return in a way to his roots as an actor. Fans of the actor might be eager to see him perform so outstandingly despite his advanced age, a feat that not many performers can achieve in the industry.