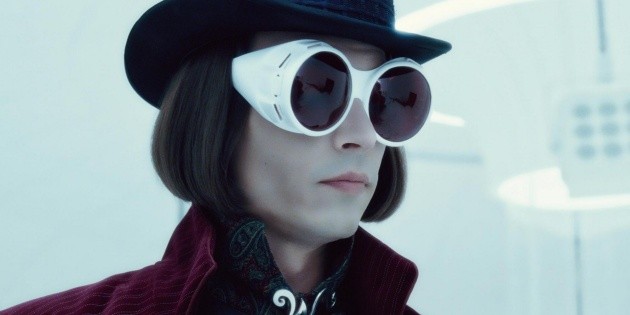 Willy Wonka is one of the most iconic characters in popular culture, and was first brought to the screen by Gene Wilder in the 1971 adaptation. In 2005 he returned to the cinema thanks to Charlie and the Chocolate Factory, where there the figure was incarnated by Johnny depp, and now Warner Bros. will take a different path, in which the actor does not appear in any way and will be replaced by a new interpreter.

It is not news that Warner and Depp broke off every possible relationship since he lost the defamation suit against the newspaper The Sun, which directly accused him of “wife beater.” Following the verdict, WB made official his dismissal from the Fantastic Animals saga, where he played Gellert Grindelwald, and they confirmed Mads mikkelsen instead.

From there, the production company earned the anger of the actor’s followers, not only for having dissociated him from the company and its projects, but also for still keeping his ex-wife, Amber Heard, among its ranks, who will be Mera in the second. by Aquaman. Now this annoyance will be multiplied by having left it with the new thing about the chocolatier, who will have a renewed history.

According to the media report Deadline, Warner Bros. cast Timothée Chalamet as the new Willy Wonka. This new movie will not focus on the plot we all know with Charlie and his factory, here will focus on the youth of the character, his origins and his adventures before embarking on the world of chocolate. Being a teenage version, perhaps there is the answer as to why Depp is not taken into account.

In addition to acting, they reported that Chalamet will perform as a singer and dancer, as there will be different musical numbers in the film. It won’t be the first time I’ve taken on a character that Johnny did, if we remember that in the hours before the last Super bowl made a commercial in which he played the son of Edward scissorhands, the young scissorhands. Is a new Depp born?