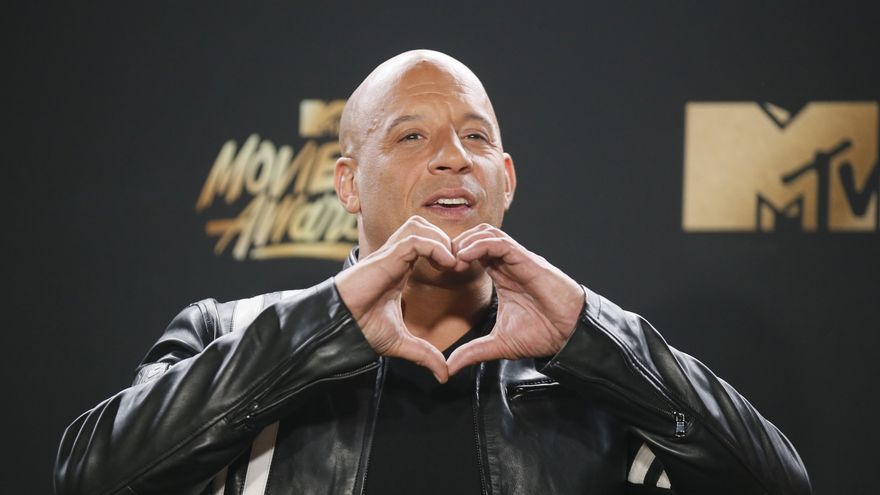 ‘Avatar’ will have several sequels in the coming years. The filming of the second and third installments of the franchise led by James Cameron has already finished, but it has already been confirmed that there will be at least two more films. Rumors suggest that Vin Diesel will be part of the franchise, something he seems to have confirmed in a recent interview.

In an interview with MTV News, Josh Horowitz asked the actor if he would be in James Cameron’s Avatar saga. “I’ve spent time with him but haven’t recorded anything yet,” he replied.

Guys, I think @vindiesel is in the AVATAR sequels. All of my interests are converging! @JimCameron pic.twitter.com/3Fn2JUy6Uz

“So Vin Diesel will be in the ‘Avatar’ sequels?” Horowitz insisted. “I love James Cameron. I adore James Cameron and I love the saga and I can safely say that we will work together“, answered.

“The sequel story follows Jake and Neytiri and their children. It’s a family saga about fighting humans,” Cameron told Variety about the franchise’s plot.

Diesel recently released ‘Fast & Furious 9’. He will soon premiere ‘Muscle’, in addition to voicing ‘Groot’ in ‘Guardians of the Galaxy Vol. 3’.