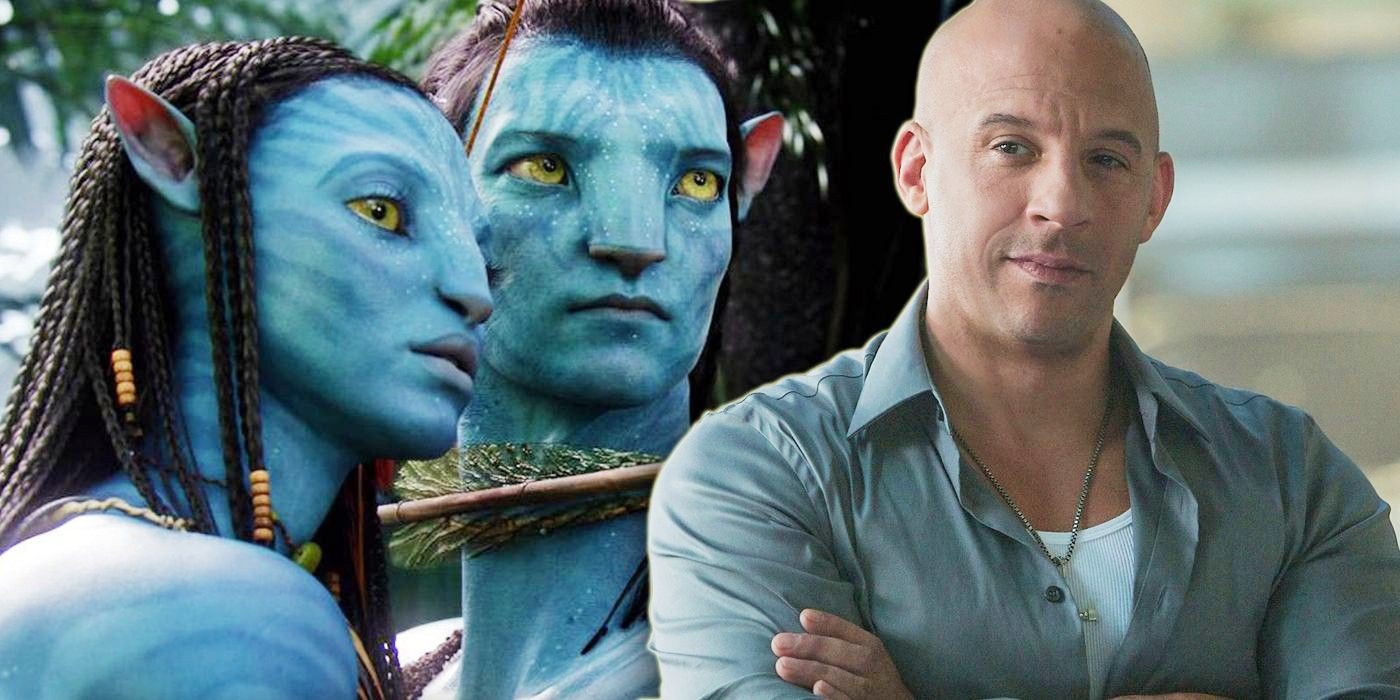 Vin Diesel, from the “Fast” saga, kept joking about his participation in the aftermath ofJames Cameron Avatar.

“I have spent time with [James Cameron], but I haven’t shot yet, “Diesel said, speaking to MTV News. When asked if that means he will appear in the sequels of AvatarDiesel paused for a long time before adding, “I love James Cameron. I love James Cameron and I love the show and I think it’s safe to say we’ll work together.”

Guys I think @vindiesel is in the AVATAR sequels. All my interests are converging! @JimCameron pic.twitter.com/3Fn2JUy6Uz-

Teaser for Vin Diesel’s role in The Inhumans

It was Diesel who started this rumor ofAvatar in April 2019, when he posted a video of himself visiting Cameron on the set of the sequels to Avatar. “Okay, here we are on the set of Avatar 2, 3, 4 and 5. This is top secret, this is like the Manhattan Project, with my old friend Vin, and we’re actually going to give him the flashy Men in Black thing when Get out of here so you don’t have any memory of what you’ve seen because you can’t tell the tale, “Cameron scoffed. That said, he and Diesel didn’t announce when, exactly, they will collaborate on the former’s latest sci-fi project (if at all).

No stranger to the sci-fi genre, Diesel voices Groot in the Marvel Cinematic Universe and plays Riddick in the Riddick film series that began with Pitch Black, from the year 2000. It isscheduled to return as Groot for Guardians of the Galaxy Vol. 3 and that he reprise his role as Dominic Toretto in two more films after F9, closing the central Fast & Furious movies. Also, Diesel still hasn’t given up hope of making Riddick 4: Furya sometime.

Cameron, equally busy, is currently focused on completing Avatar 2 ahead of the film’s scheduled release in 2022. In September 2020, the filmmaker confirmed that Avatar 3 was also almost finished with production, adding “the day we deliver Avatar 2 we will begin work on completion of Avatar 3.” However, by stating Diesel that he has yet to shoot any movies, that seems to rule out the possibility of him joining the franchise before Avatar 3.