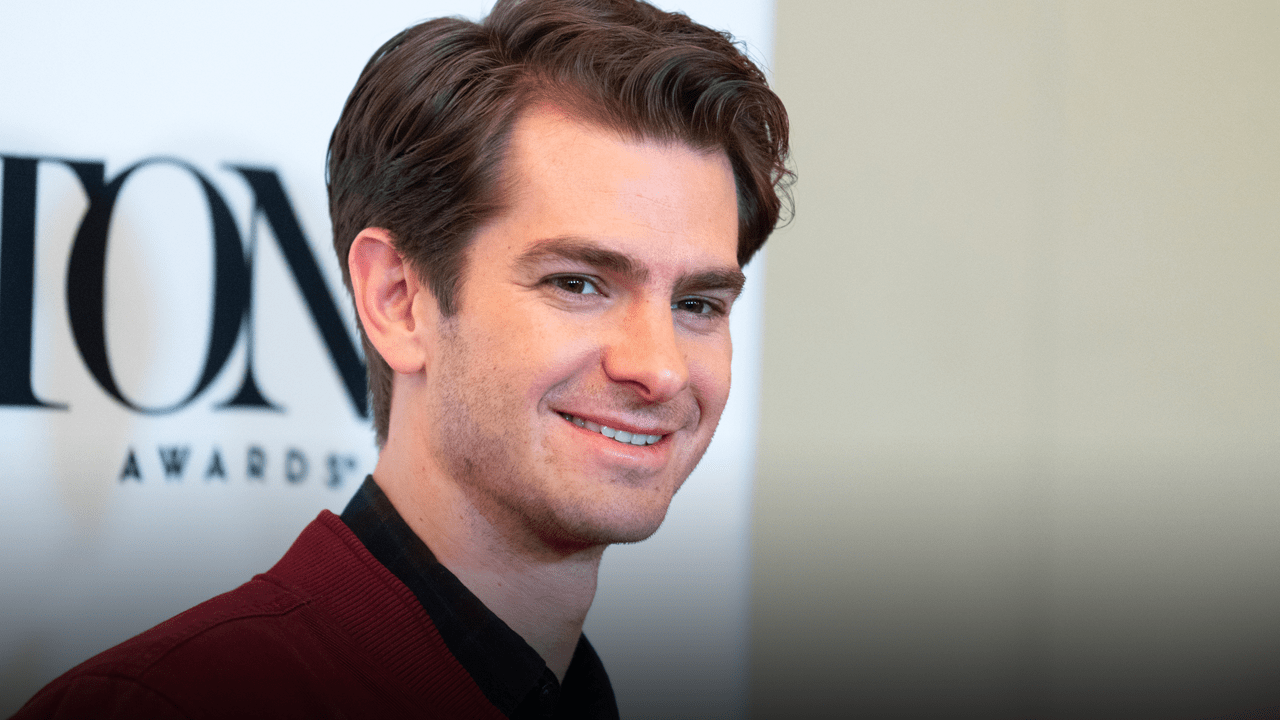 Communicologist specialized in Journalism graduated from UVM and Master in Cinematographic Art from the Casa Lammn Cultural Center.

Really, is there something Andrew Garfield doesn’t do right? Besides singing, acting and being adorable, he also speaks Spanish … or well, at least he knows one or another phrase.

Spider-Man: No Way Home has given Andrew Garfield a chance to claim his claim as the arachnid hero after starring in The amazing Spiderman. Social networks are full of messages of affection for him, a genuine result of his effort and strength. And it turns out that another of his talents is languages, a video of him speaking in Spanish in an interview for Netflix is ​​causing a sensation among his fans.

Why did Emma Stone and Andrew Garfield break up?

Garfield has had a very good close to the year. His streak began with the premiere of Tick, Tick…Boom!, film directed by Lin-Manuel Miranda, it turns out that he could have a girlfriend, who you can find out more about in this link, and of course, after many lies, it turned out that he was in the new Spider-Man movie with Tom Holland.

All of the above has led him to give several interviews and in one of them they asked him what was his favorite phrase in Spanish. In the strangest way possible and almost without thinking, he answered: “Watch out, wet floor”, claiming that he really likes the sound of it. We don’t know how seriously he meant it, but we’re not going to judge his tastes. You can watch the video below.

As you can see, then I continue his answer with a phrase that, more than being his favorite, is a mandatory in all languages ​​for those of us who are allergic: “I have a lot of allergies to all kinds of nuts”, Garfield added, and jokingly continued, “Maybe I shouldn’t say this because if someone doesn’t want me alive, they would know how to poison me.”

Other actors who like to speak in Spanish or have some notion are Ben Affleck and Vin Diesel. And obviously we cannot forget the perfect Spanish of the protagonist of Lady’s Gambit: Anya Taylor Joy. We love hearing you all speak our language!