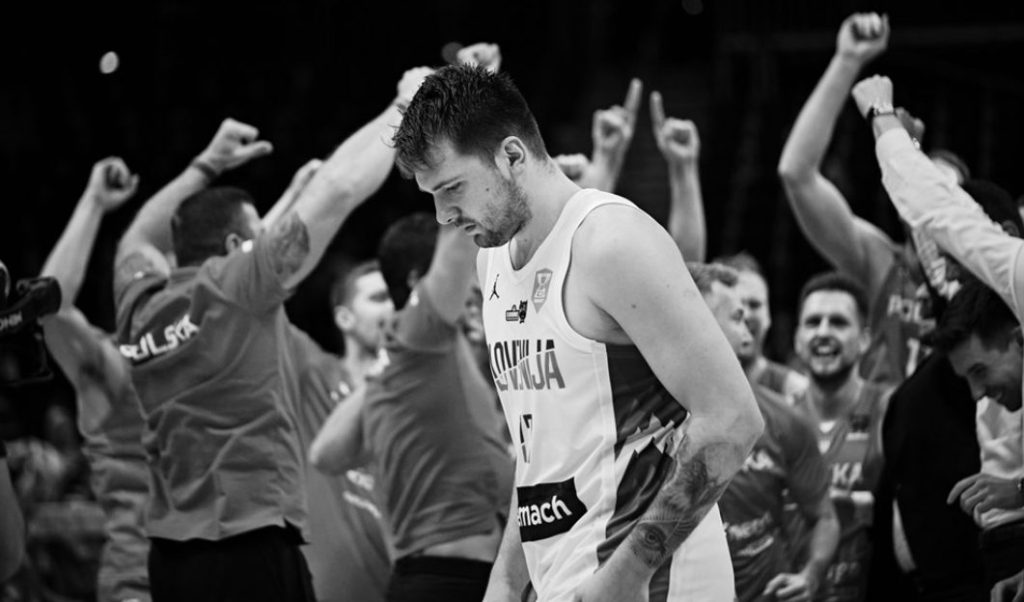 10:50 p.m., September 14, between Berlin and Bourg-en-Bresse in the 01. A shiver goes through my skin, but it’s not the cool outside temperature or the feeling of an orange sorbet too cold on the tooth the bottom. This thrill has a name, an anglicism that gives its name to an incredible sport: basketball. And for a few days and even more today, this sport fascinates me more than ever, it transports me.

Everyone always finds a bit of happiness in front of their own door, there is certainly not the idea of ​​comparing anything. Each his passions, each his idols. My passion ? Basketball. My idols ? They come and go, and since September 1 many of them have crossed paths between Tbilisi, Prague, Milan, Cologne and most recently Berlin, the holiday resort of the heroes of EuroBasket 2022.

HeroBasket 2022, which we could have called this competition, because this year some of the best ballers on the planet have met on the Old Continent to climb its most beautiful steps, its highest steps, above all. Giannis Antetokounmpo and Nikola Jokic, for example, owners of NBA MVP trophies for four seasons already, or even Luka Doncic, who is said to be able to collect these same trophies one day as his talent is unanimously recognized. These people fascinate me, their talent sometimes obsesses me.

Individualities therefore, but not only. Far from there. Because a EuroBasket, like any other international sports competition, are collective considerations, put at the service of his country. We forget a little which player we are, or rather we try to mix it cleverly with the pressure of the event, with the desire of an entire country to extol his team, his nation.

But where the hell am I going? You get there.

Because in basketball a game is never over, not even when its winner seems to have already been decided less than ten seconds from the end of a game, right Rudy, right Thomas.

Because we feel more French than at any time of the year, even if, sometimes, the make-up and the songs of certain fans make us want to be Lithuanian. 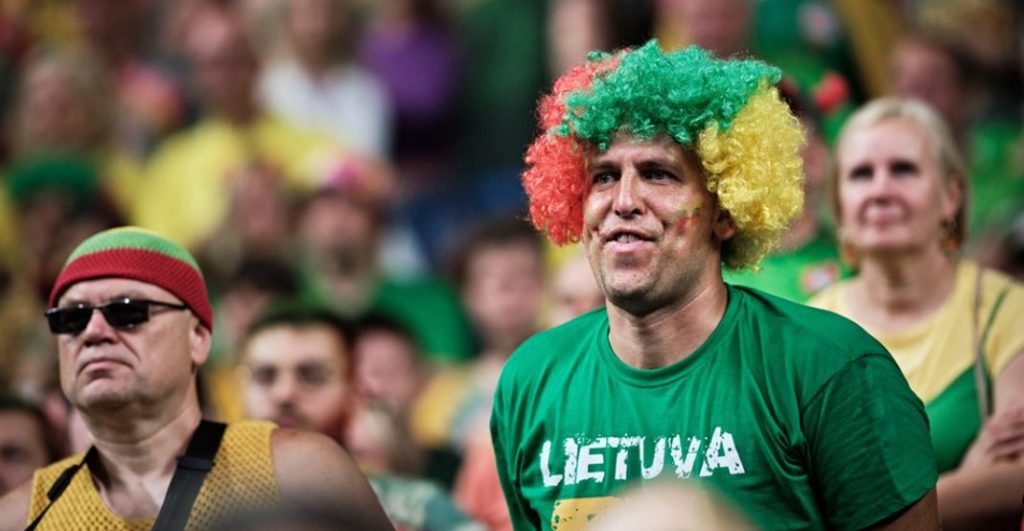 Because those we follow all year round become other players, other people when they put on the national tunic. Because, for some of them, we just want to give them a big hug.

Because the EuroBasket 2022, shit, we might remember it for a while.

Because all these guys, ultimately, remind me that the sport that I have cherished so much for more than thirty years… is also and above all a story of men, a story of emotions, a happy compromise between desire and destiny, between the talent of some and the desire to win others.

Dramaturgy, suspense, joys, sorrows. Surprises, disappointments, revelations, even births. Since the start of EuroBasket 2022? The mix is ​​incredible and brings me back to the very essence of what I once decided to write…every day.

Because I live this sport as I practice it, because I watch it as I feel it, because I talk about it as I sometimes hide from it. With passion, with love, with modesty but without shame, with a smile, sometimes with a few tears, in 2013 or in 2015, in 2020 too, some obviously know what I’m talking about.

At 6:40 p.m. the neighbor rang, she just wanted to bring me a salad bowl, she said I looked drugged. I have never taken drugs, at least I believe. Because if basketball is a drug, then it will soon be time to consult. But very between us… do I really want to take care of myself?

Very dear EuroBasket 2022, I have so many things to tell you

Netflix 'Emily in Paris': Camille Razat does not rule out having a relationship with Lily Collins
Russell Crowe : Ses 30 meilleurs films à voir et à revoir
Nicolas Cage, an admirer of Dracula and the Gothic