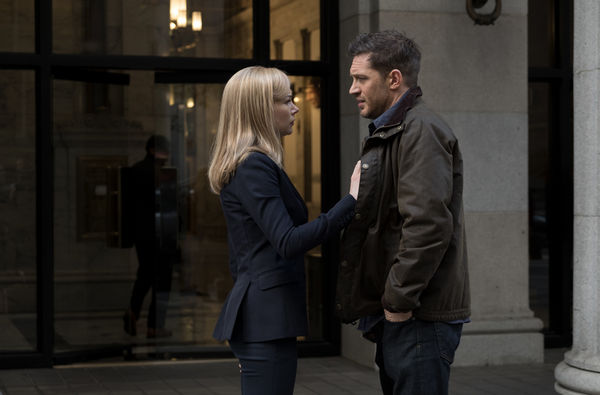 Something new for your movie night on Sunday, October 17 with the unencrypted broadcast for the first time of the American superhero film “Venom”. This is the film adaptation of the character Venom, enemy of Spider-Man, published by Marvel Comics. Released in 2018, the film directed by Ruben Fleischer, brings together Tom Hardy and Michelle Williams on screen, who played the spicy Jen Lindley in the cult series “Dawson”. “Venom” is to be discovered this Sunday evening at 21.05 on TF1.

Venom: the story in a few lines

Eddie Brock is a well-known investigative reporter in San Francisco. After having derailed an interview with Carlton Drake, the founder of the powerful company Life Foundation, he loses his job. A few months later, when an employee of Drake joins him to tell him about the dangerous experiments being carried out in the laboratories of the Life Foundation, Eddie goes there to investigate. He will then come into contact with a symbiote from another planet, called Venom. The two entities will become one and will have to help each other in order to survive and, perhaps, prevent the human race from being exterminated.

And to help you wait, here are some images unveiled by TF1

In this Eddie excerpt:
A lot (But then a lot) drank.
◻ Begins to be contaminated with Venom.

“Venom” to discover this Sunday evening on TF1. Will you be there?