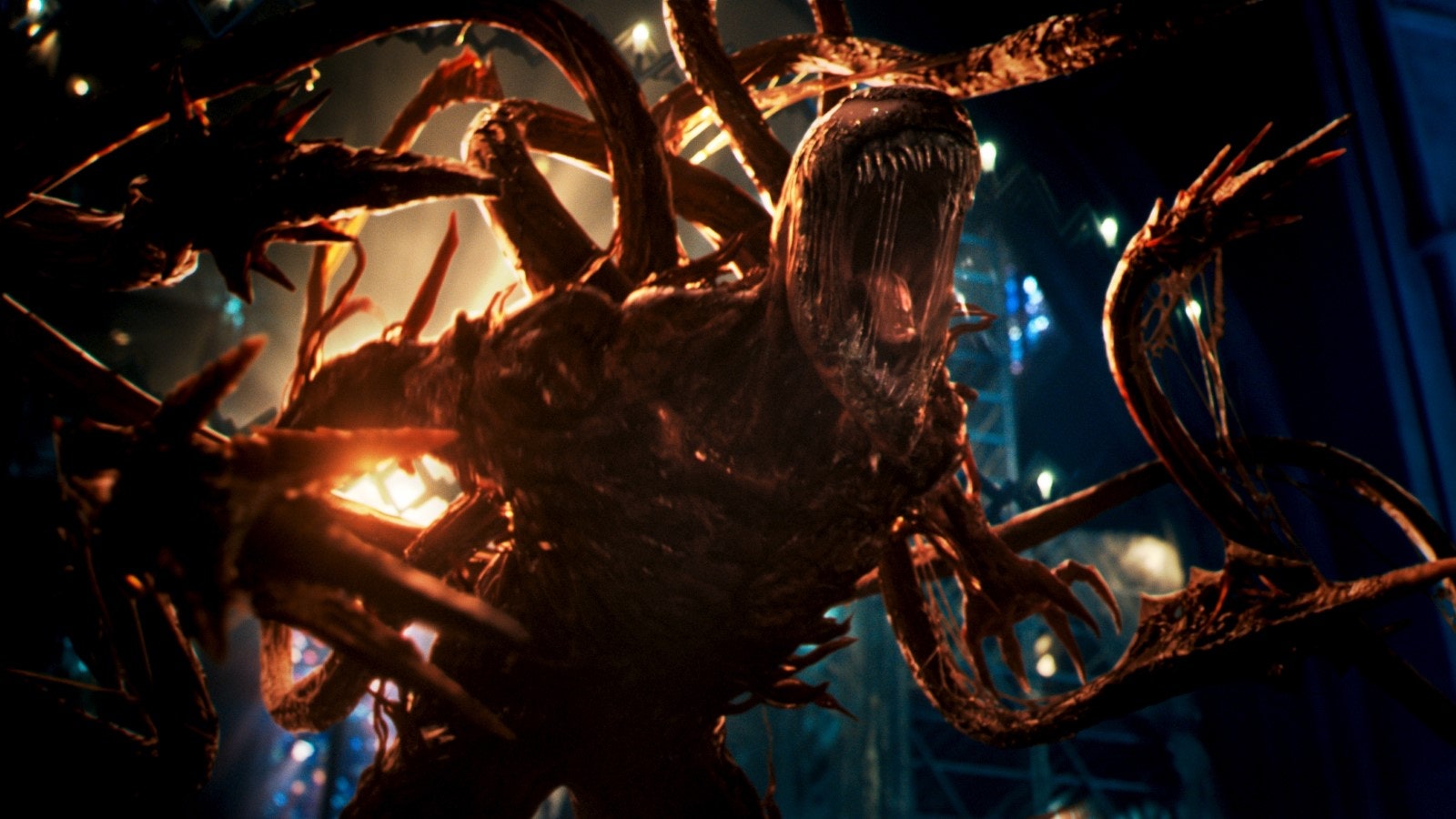 While “Venom: Let There be Carnage” is due out in October, filmmaker Andy Serkis returned to one of the questions all fans are asking: when will the crossover between Venom and Spider-Man?

Venom : Let There be Carnage

Expected for October 20, Venom : Let There be Carnage is the second solo adventure for the mighty Venom. In 2018, Ruben Fleischer directed the first opus. Unfortunately for Sony, Venom receives disastrous reviews, especially the press. However, the feature film is a box office triumph with more than $ 856 million in revenue (for a budget of 100 million). Following this success, Sony decides to produce a sequel, but nevertheless to separate from Ruben Fleischer. The studio indeed hires Andy Serkis to direct this sequel.

Entitled Venom : Let There be Carnage, this second part goes, as its name suggests, present the terrible Carnage. The worst symbiote in the Marvel universe will be played by Woody Harrelson. The rest of the cast consists of Tom Hardy and Michelle Williams back in their characters, but also Naomie Harris and Stephen Graham.

Soon a crossover with Spider-Man?

Even if this new Venom is eagerly awaited especially for the presence of Carnage, Spider-Man still won’t be in the movie. This is one of the big expectations of the fans: the crossover between the spider and the symbiote. In a recent interview with The Direct, Andy Serkis was asked about the likelihood of this encounter happening on screen. A question he answered with an iron fist: “Of course it will happen! “. Discover the full quote from the director:

This is the question on everyone’s lips. They want to know if Venom is going to meet Spider-Man, but personally I think that will never happen. I’m just kidding of course it will happen! It remains to be seen when you want to get there, and also, what is the point. If people want more Venom Stories, then to jump right into Spider-Man, you might forget about so many great supervillains. So, in a way, if you rushed you might close the door.

Fans are only waiting for one thing: See Spider-Man and Venom in the same movie again. So far, this has only happened once: in 2007 in Spider-Man 3. At the end of the day, it is clear that Andy Serkis is solely focused on building the universe of Venom, and that at the moment, there is no question of introducing Spider-Man. Especially since the meeting between the two characters can be done in the other direction. That is, instead of Spider-Man joining Sony’s Venom universe, it’s also possible that Venom will appear in the Marvel Cinematic Universe. And frankly, it would be even more exciting to see it happen in that sense …