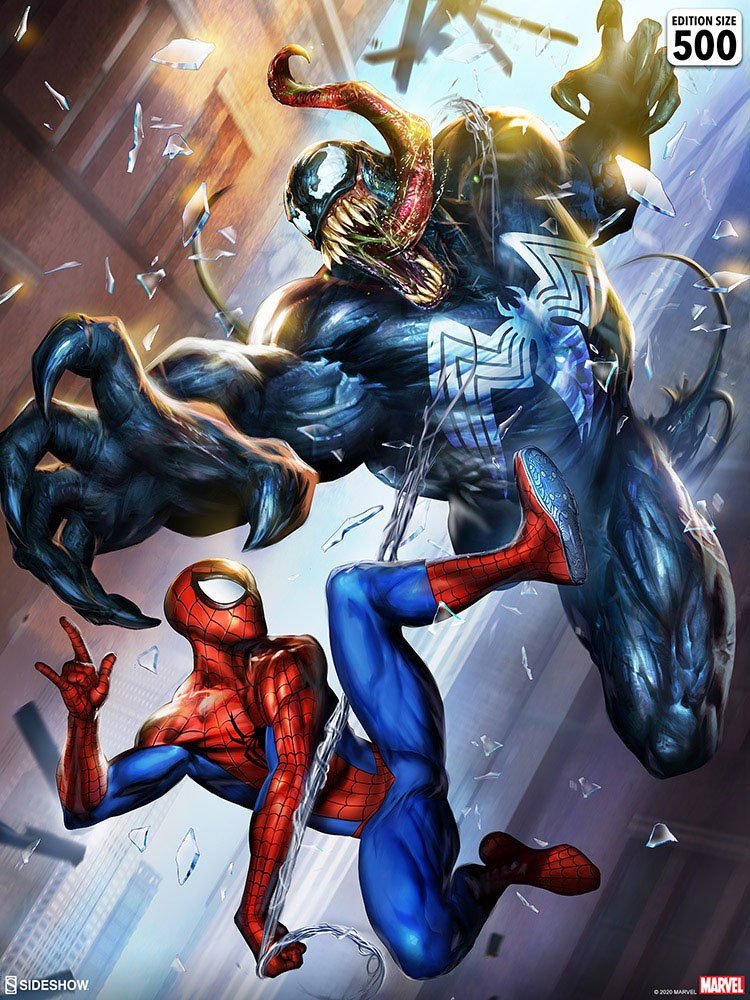 Sony has built a new film franchise Spider-Man with Marvel Studios, and a Venom film franchise under its own roof, as the first hub of “Sony’s Spider-Man Universe” (SSU). However, the fact that the Venom of Sony is not officially part of the Marvel Cinematic Universe as Spider-Man has left fans in doubt as to whether or not there will be an official crossover between Tom Holland’s Spider-Man and Tom Hardy’s Venom. Deep down, we all know this is an inevitable decision on Sony’s part. The question was when and how this was going to happen.

Well, in a new interview the director of Venom : Let There Be Carnage, director Andy Serkis tackles the issue of a Spider-Man-Venom crossover, and confirms that yes, it will – but once again, the “when” and “how” are the big central questions:

“Look, that’s the question on everyone’s lips,” Serkis told IGN. “They want to know if Venom is going to meet Spider-Man, but personally, that will never happen. Just kidding, of course it will happen… ”

Serkis feels comfortable making this proclamation because – as he has said on several occasions – everyone knows it is inevitable. However, the director of Venom 2 adds an important contextual note: seeing Venom and Spider-Man together on the big screen isn’t an event that needs to be rushed, as fans would miss the potentially richer journey to get there:

“Look, it depends on when you want to get there, and also on people’s appetites,” says Serkis. “If people want more Venom stories, then by jumping right into Spider-Man, you could be missing out on so many great villain characters between now and there. So, in a way, by rushing over it, we could close the door. ”

Indeed, Sony already has a lot of moving parts for the SSU; Venom: Let There Be Carnage and Spider-Man : No Way Home both hitting theaters this year; Jared Leto’s Morbius will follow early next year; and Kraven The Hunter is slated for 2023 (starring Aaron Taylor Johnson from Avengers: Age of Ultron). There are a half-dozen other Spider-Man spinoff projects that have also been rumored or announced as “in development.”

It is therefore not inconceivable that Sony will take its time to prepare the first event of the SSU which will bring together Spider-Man and Venom. After all, it took half a decade for the Marvel Cinematic Universe to reunite the Avengers.