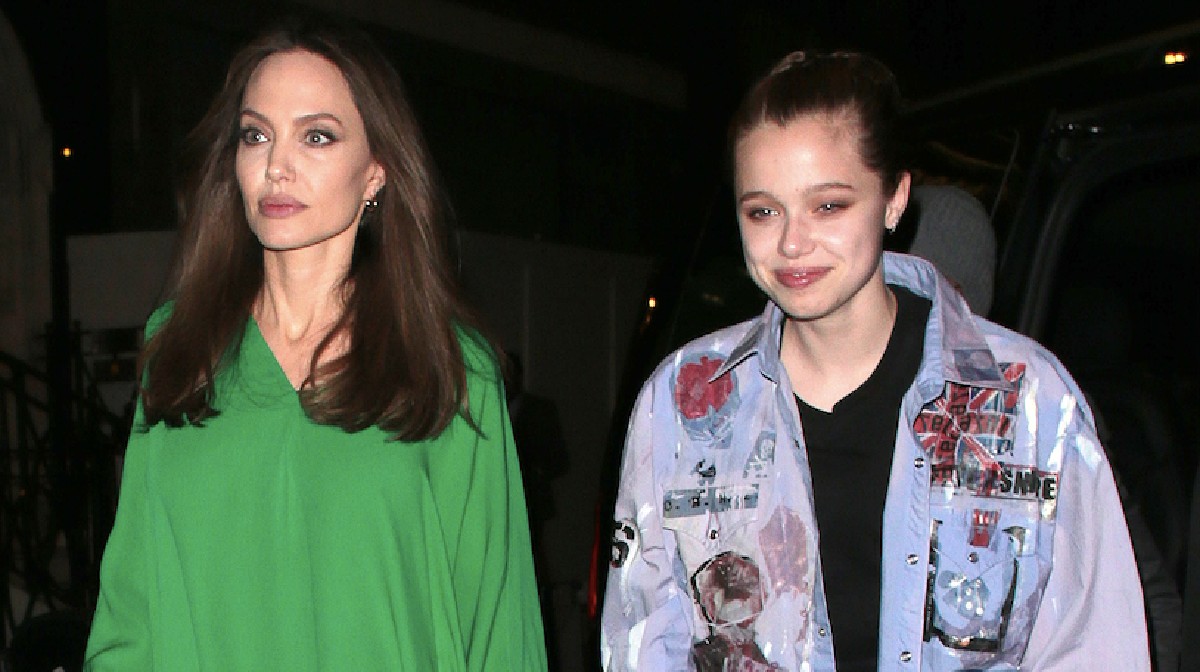 Shiloh Pitt made headlines in different media after she wore different dresses on the promotional tour of Eternals, next to his mother and his brothers. For many years it was announced that the biological daughter of Angelina Jolie and Brad Pitt is transgender and it was even revealed that she was already undergoing hormonal treatment to change her identity; However, his recent change in style gave a lot to talk about on social networks.

It may interest you: [FOTOS] What you didn’t know about the friendship between Shiloh Pitt and Millie Bobby Brown

The fact that Shiloh appeared with makeup, with earrings and a dress generated a wave of comments among Internet users, and some of them even attacked the protagonist of malefic.

It may interest you: Shiloh Pitt reconfirms her change of style wearing an elegant Dior dress in London

Users lash out at Angelina Jolie for Shiloh’s style change

Some fans generated discontent on the internet after raising the subject of Shiloh’s gender reassignment insensitively. And, the 16-year-old has never spoken publicly about her gender identity, although Angelina said in the past that “she wants to be like her brothers”, Knox and Maddox.

“We feel that Shiloh has the Montenegrin style. This is how people dress there. He likes tracksuits, he likes suits. He likes to dress like a boy. He wants to be a boy. He likes to wear everything as children. She believes he is one of the brothers. Some wear capes and want to be Superman, she wants to be like her brothers. It was a surprise to us, ”Jolie said in ‘Vanity Fair’ magazine in 2010.

It may interest you: The transformation of Shiloh Jolie Pitt through time

While they have been asked to respect the decisions and tastes of the 16-year-old, some users turned against Angelina after seeing Shiloh wearing dresses.

“Wasn’t it a boy? I no longer understand anything about that family “,” What harm is Angelina doing to her, it just confuses her “,” Shiloh wearing a dress? Wasn’t he supposed to want to be a boy? ” “Ok, Shiloh is wearing a dress, I’m in shock.” “Breaking news! Shiloh was a girl again ”, were some of the controversial comments left on the networks.