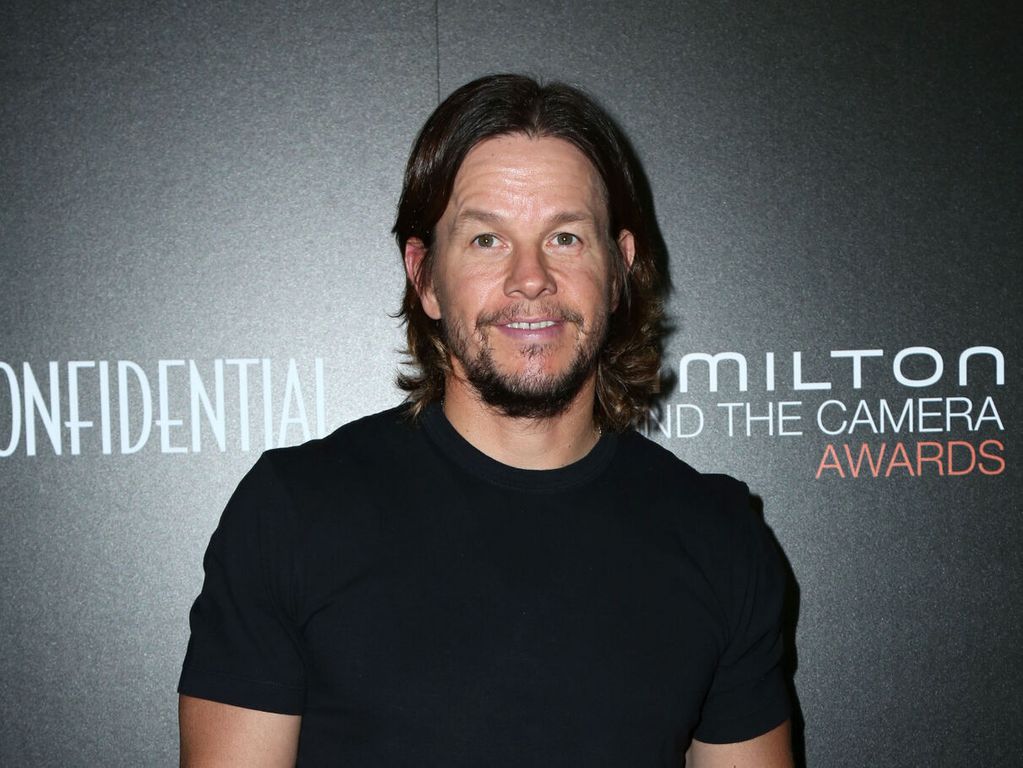 In full preparation for a new role, Mark Wahlberg applied himself to gain fifteen kilos. A physical transformation that the actor crowned with a new haircut. But this is not unanimous among Internet users.

Next year, Mark Wahlberg will star in Father Stu, a film in which he plays Stuart Long, a former boxer turned priest. And the least we can say is that the actor has invested in sticking to his character. On May 3, he took over his Instagram account to reveal a before / after of his silhouette, transformed by fifteen additional kilos. A metamorphosis that did not fail to impress Internet users, some even allowing themselves to be tempted by a little touch of humor by declaring: “It’s me after a year of Covid “or” I look like this after three burgers “. Mark Wahlberg’s wife, Rhea Durham, seems to be conquered by this rounded build. “It’s as sexy as it is real baby“, she commented under the post. Probably crossed by a desire for change, the actor added a little Vin Diesel side to this look by opting for … the ball at zero. Indeed, on May 20, it was with a shaved head that Mark Wahlberg appeared on Instagram, in a photo captioned with the inscription “New look”.

Mark Wahlberg, “horrible” with his new haircut according to some internet users

If the actor’s weight gain aroused admiration on the Web, this hair novelty – probably a personal choice of the actor, since the shooting of Father Stu has just ended – did not delight Internet users. “Oh my god, what happened? “,” No, I prefer the old look “,” Is this for a role, let your hair grow back if you please! “,” Dude, you look awful with that haircut “some cried. Will Mark Wahlberg heed his fans’ disapproving comments? Or will he prefer to rely on the validation of his wife, who commented on the photo with a series of hearts and flames. Via Instagram, Internet users should be fixed very soon on the actor’s new hair adventures.

Mark Wahlberg
Mark Wahlberg at the “National Board of Review” gala evening in New York City on January 4, 2017.

Mark Wahlberg
Mark Wahlberg at the ‘Wahlburgers’ restaurant opening night in London, UK on May 4, 2019.

Mark Wahlberg
Mark Wahlberg at the opening night for his new restaurant ‘Wahlbergers’ in London on May 4, 2019.