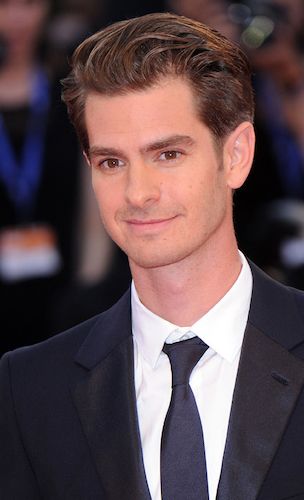 FX has announced that it has ordered the mini-series Under the Banner of Heaven with Andrew Garfield and Daisy Edgar-Jones in the lead roles.

The series, which will air on FX on Hulu, is created by Dustin Lance Black (Harvey Milk), Oscar winner, from the eponymous novel (By order of God in French) by Jon Krakauer, and directed by David Mackenzie, the director of Comancheria.

Dans Under the Banner of Heaven, a devout detective sees his Mormon faith put to the test as he investigates a brutal murder that appears to be linked to the fundamentalism spiral of the Church of Jesus Christ of Latter-day Saints (LDS). “in original version) of a esteemed family in Utah and their mistrust of the government.

The star of The Amazing Spider-Man, Garfield, will play the role of Pyre, an elder of LDS, also known as Mormons, who is devoted to his church and his family but who begins to question some of the teachings of the Church due to his contact with a alleged murderer. The star of Normal People, Edgar-Jones, will play Brenda, a young faithful Mormon who is the victim of a brutal murder.

This miniseries comes 10 years after Lance Black and Ron Howard, who also produced this version, attempted to turn the book into a feature film at Warner Bros. Alongside Lance Black and Howard as executive producers of Under the Banner of Heaven, we find Brian Grazer, Samie Kim Falvey and Anna Culp for Imagine Television, Jason Bateman, Michael Costigan of Aggregate Films, Mackenzie and Gillian Berrie.

FX Original Programming Chair Gina Balian said, “Dustin Lance Black is a gifted storyteller and the perfect artist to adapt Jon Krakauer’s gripping novel for FX. Lance joins an incredible creative team led by Brian Grazer and Ron Howard at Imagine Television, who have been passionate about telling this story with him for years. We are delighted that David Mackenzie has come on board as a director and to have Andrew Garfield and Daisy Edgar-Jones starring in Under the Banner of Heaven.”

Brian Grazer and Ron Howard added, “At Imagine, we have been dedicated to telling this powerful story for almost ten years. With the conviction and support of FX and the unwavering commitment of Lance Black, we are, at last, on. on track. We couldn’t be more enthusiastic about working with David Mackenzie, Andrew Garfield and Daisy Edgar-Jones to bring this project to life. “

Dustin Lance Black added: “After so many years of work, I am incredibly grateful to Imagine and FX for their patience and commitment to bringing this story to the screen. shed light on the horrific brutality perpetrated in the name of God in our own backyards. “ 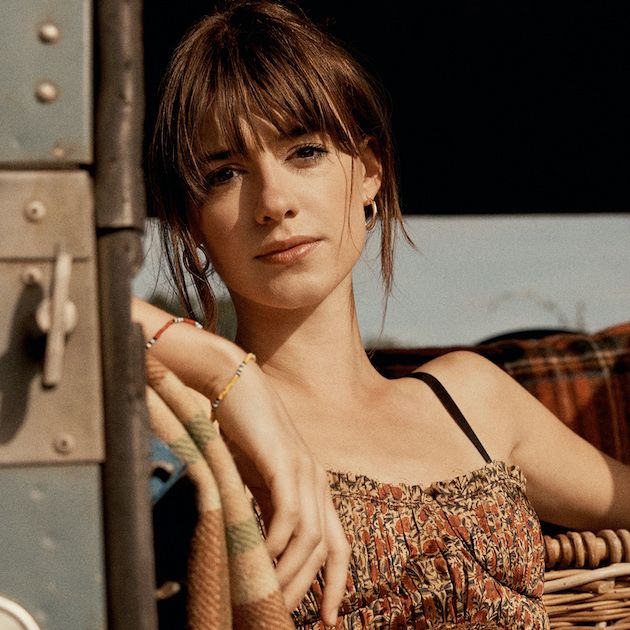