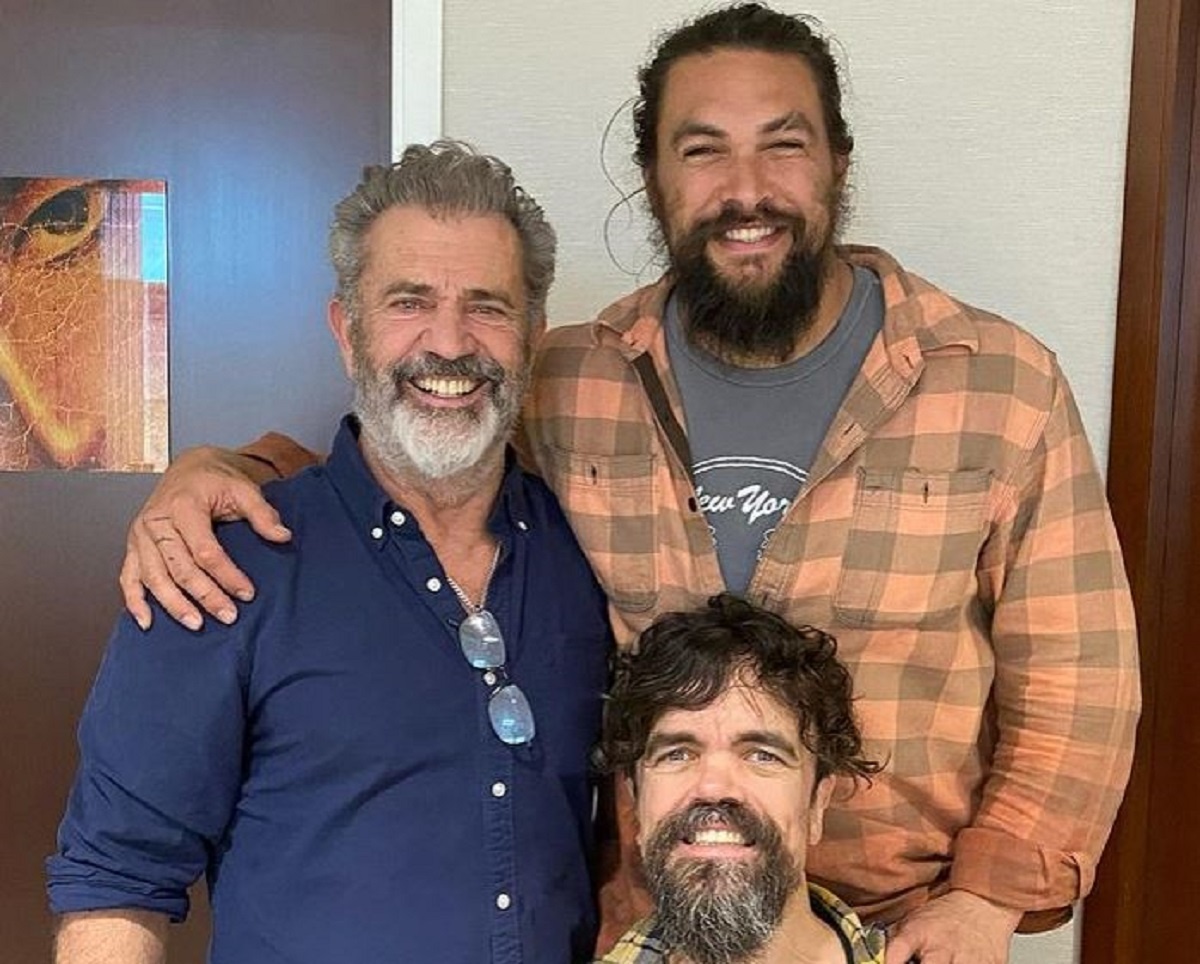 USA.- “Game of Thrones“It became one of the most successful series on television, with a plot loaded with murders, forbidden passions and unthinkable battles, it added millions of fans around the world. When the show came to an end each actor took home a souvenir from the time of recording and although it is a type of custom in productions, Jason Momoa he took the strangest of all.

Like the rest of the cast, 41-year-old actor The filmmakers asked for a souvenir that was part of the props on the set. Everything originates from the first season of GOT when Khal Drogo (played by Momoa) has a fierce fight with one of his tribe members after challenging him and insulting his wife, who was brought to life by British actress Emilia Clarke. The following was a scene with high violent content.

At that time the barbarian leader cut his opponent’s tongue and throat and that was precisely what he asked to take home as a “living” memory of his participation in the show. “I’m a huge fan of taking things that I worked with. So I have the memory of the tongue and throat on my desk. I asked the producers because it was one of the first scenes that was never in the book and I found it very interesting, “he said. Jason Momoa In an interview.

But the protagonist of “AquamanHe was not the only one who took an object related to the HBO series to the comfort of his home, as his colleagues Kit Harington or Maisie Williams did the same. In the case of the first, known as “Jon Snow” he opted for nothing less than a statue that was in the crypts of House Stark, while the actress who gave life to Arya took the cape she used to wear.

Jason Momoa He is known for having a charming personality capable of enveloping anyone who crosses his path. In Hollywood, he has won the hearts of fans thanks to his human qualities and attitudes that bring him closer to the followers, without any superstar air. An example of this is the attention that he usually has with his smallest fans, dedicating videos to them or participating in activities online.