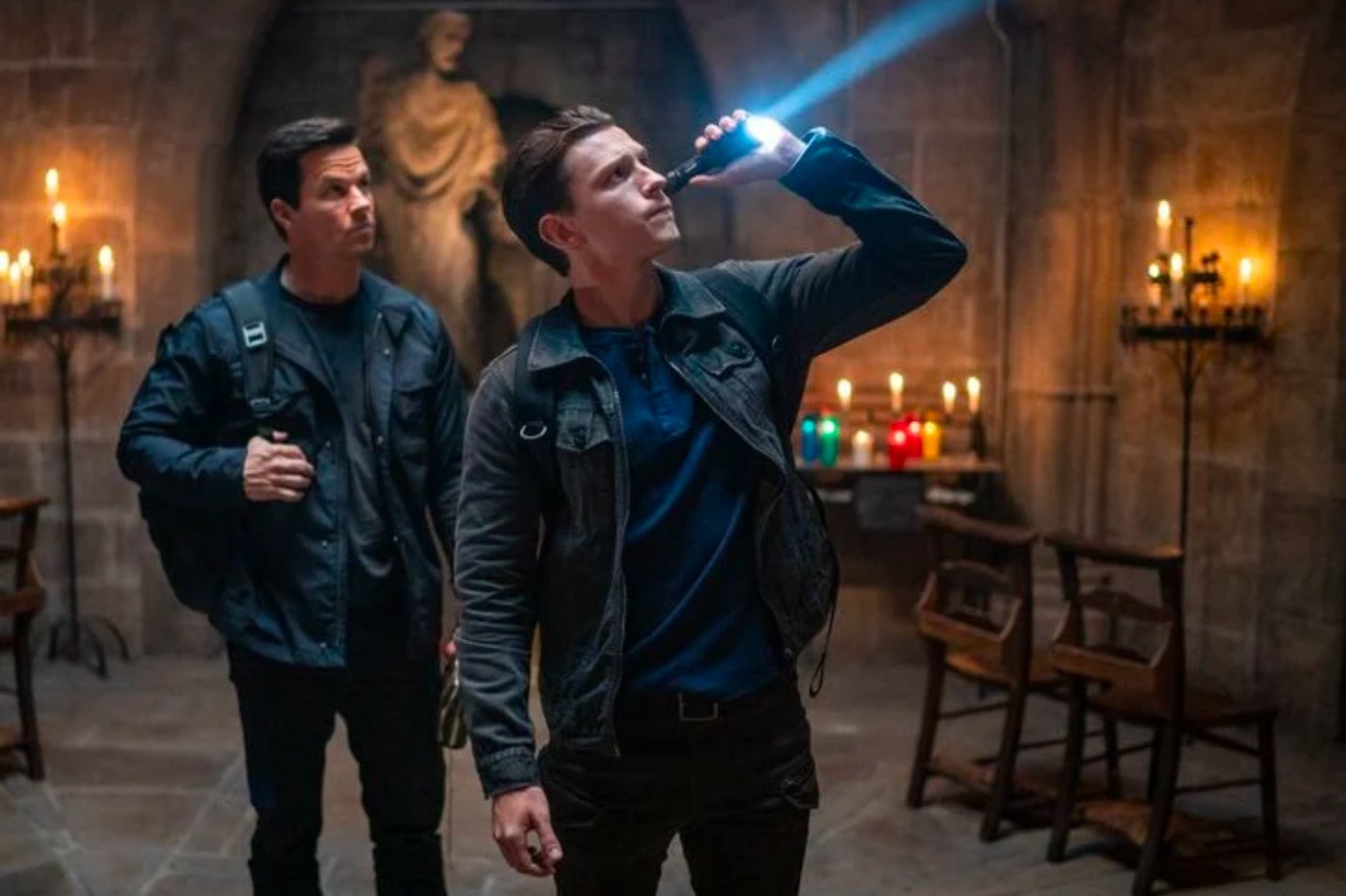 Scheduled for February 2022, the Sony film dedicated to Nathan Drake is revealed with a new photo. We discover Mark Wahlberg in the skin of Sully, but without his iconic mustache.

After 13 chaotic years of development, and several directors attached to the project, the adaptation ofUncharted materializes. The film, which is due out on our screens in February 2022, is revealed in a new shot. Shared by Sony, the image gives us a first glimpse of Mark Walhberg as Sully, the father figure of young Nathan Drake. We also find Tom Holland, who will camp here as the main character. The actor, famous for playing Spider-Man in the new Marvel and Sony trilogy, was recruited in 2017 to play Naughty Dog’s treasure hunter. In the cast, we will also find Antonio Banderas, Sophia Taylor Ali (The Wilds) and Tati Gabrielle (The New Adventures of Sabrina).

If this new image offers few details on the plot that will be set in the film, we already know that it will be about exploring the youth of the explorer who travels the whole world in search of treasures. . A bit like Benjamin gates, Nathan Drake should discover traces of his past and learn more about his legacy. For the rest, we will probably have to wait for the first trailers to get an idea. In any case, the feature film already promises beautiful action sequences, a tradition in films of the genre.

The director of Welcome to Zombieland at the helm

To put the adventures of the video game character in pictures, Sony called on Ruben Fleischer. The director was notably noticed by the general public with Welcome to Zombieland in 2009. He also worked for Sony on Venom in 2018, before passing the torch to Andy Serkis. As a reminder, since 2008, many directors have been linked to the project such as David O. Russell (happiness therapy), Neil Burger (Divergent), Seth Gordon (Atypical) and Shawn Levy (Real Steel).
See you next February 16 in French cinemas to find out if the result is up to the challenge.