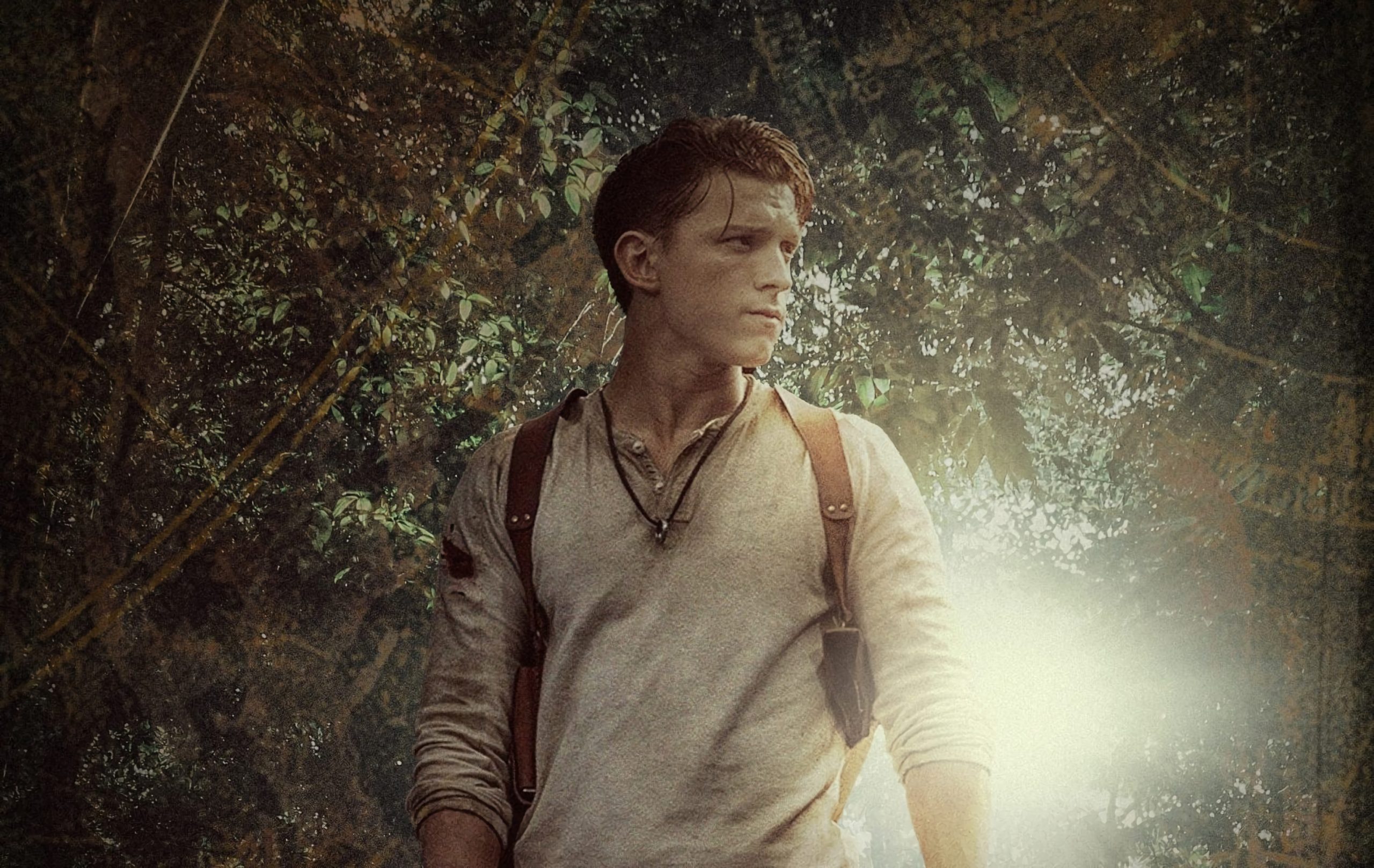 Through a publication of the The New York Times, Sony Pictures has shared a new image of the film of Uncharted. The material offers us the first look at Mark Wahlberg as Victor Sullivan, dear friend of Nathan Drake and who was one of the protagonists of video games. Both actors, of course, represent characters who are notably younger in age compared to the PlayStation and Naughty Dog titles.

Another issue that we can already take for granted is that Sony Pictures will take some creative liberties. Namely, they will not follow exactly what we saw in video games. The clearest example is that the age difference between Nathan Drake and “Sully” is significantly greater in playable proposals. Does it matter? Not much; We know that Hollywood goes its own way. In addition, the film of Uncharted targets a larger audience than games.

It should also be mentioned that the article by The New York Times analyze how the film industry is looking to the world of video games for your next adaptations. In the specific case of PlayStation, their portfolio of game franchises is quite extensive and they are looking to take advantage of them beyond consoles. They certainly have the advantage that their exclusive titles are often recognized for their entertaining and deep narratives, which makes it easy to adapt them to the big screen.

The movie of Uncharted it is just one more step in their ambitious strategy. If we broaden the horizon, a film of Ghost of tsushima, one of the biggest surprises during the PS4 generation. And we cannot forget that PlayStation wants to also expand into the television sector. So far the Series of Twisted metal Y The last of us, the latter being an original HBO production.

If no more obstacles appear along the way, the feature film of Uncharted will make its debut on February 18, 2022. Of course, the health situation will have the last word. Sony Pictures’ original plan was to release it in the middle of this year, but the pandemic caused a postponement until the first quarter of 2022.