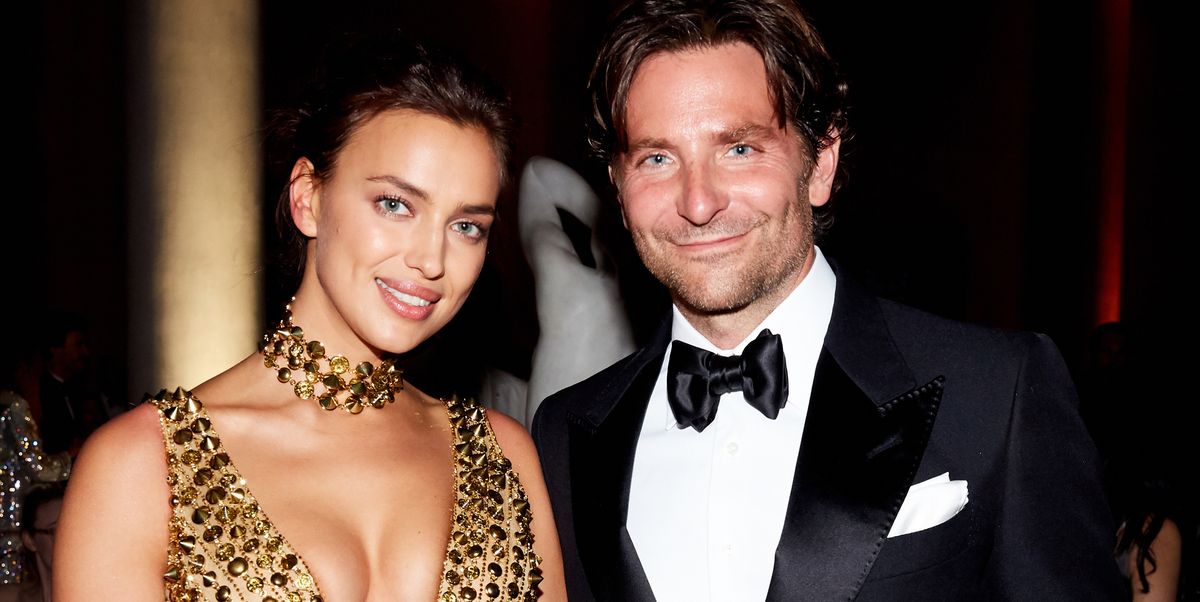 It’s been two years since Bradley Cooper and Irina Shayk will break up Their relationship surprisingly shortly after rumors of an alleged ‘affair’ between the actor and Lady Gaga hit the media and went viral. However, time has shown that between the protagonists of ‘A star is born’ there was only a kind friendship that allowed one of the best performances in recent Oscars history with the theme ‘Shallow’, but nothing more. However, the bond between the model and the actor remained broken, apparently until now. A few weeks ago we saw the parents of Lea, a four-year-old daughter they have in common, walking through New York while they were arm in arm and with a wide smile on their faces. The paparazzi captured images that were quickly understood as a possible reconciliation. In fact, there were already those who compared this current smile with the one they showed when they were together in 2016: “The last time I saw Bradley walking down the street with such a pure smile was when he was dating Irina. Now we have seen that smile again ”.

So, just a few days ago, Shayk was seen leaving Cooper’s New York apartment after spending Thanksgiving night there … without her daughter. What was happening? Between the two of them there was always a good vibe, but this already seemed excessive. Now, far from appeasing these rumors, Cooper invited his ex-partner last Wednesday? to the premiere of his latest movie, ‘Nightmare Alley’. There he posed in the ‘photocall’ great, as always.

Irina Shayk, at the last premiere of the film starring Bradley Cooper.

Of course, they were not seen together

And despite the fact that the presence of the model was inevitably due to the interpreter’s invitation, the truth is that they both avoided posing together on the red carpet and they stood in front of the photographers separately. Could it be that soon they will take the step of posing once more hand in hand? What a fantasy.

What we do know is that Cooper was asked by a reporter what it meant for Shayk to be with him on this special work day, to which he replied, “It’s very special.” We will have to wait to see if long enough for them to return to their love.