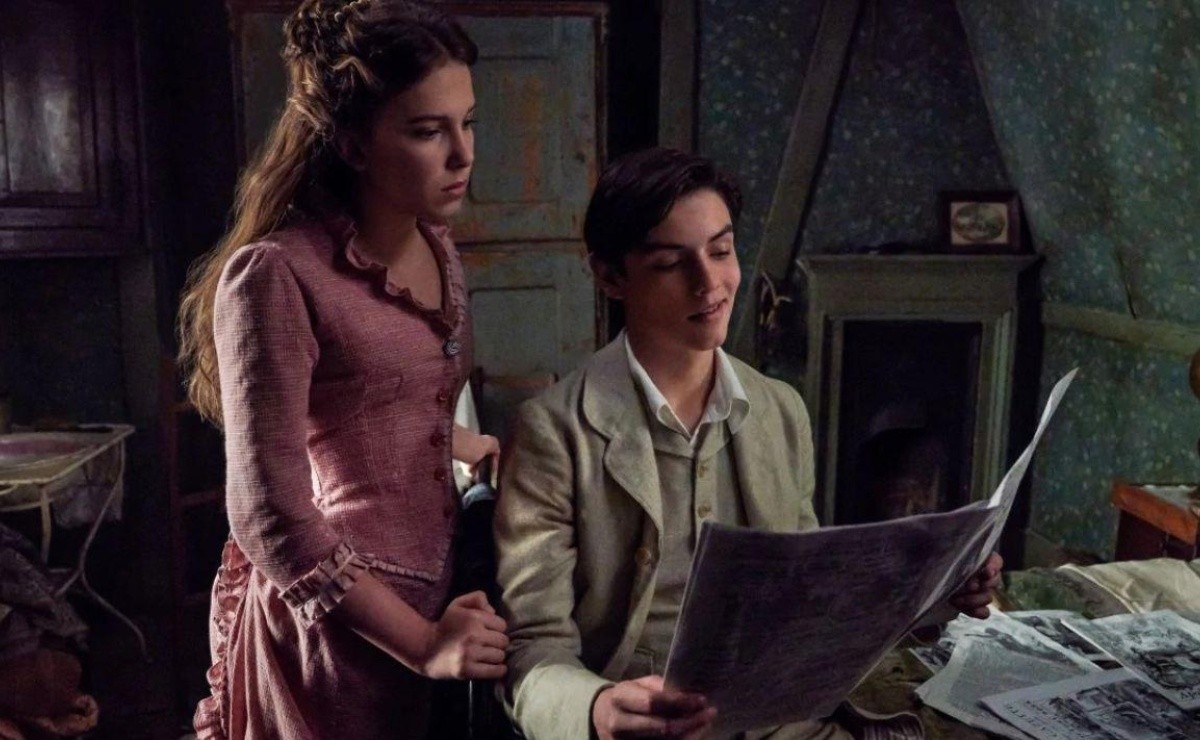 The sequel to the film with Henry Cavill and Helena Bonham Carter will begin filming in a few days. Learn all about the meeting between its protagonists in the global Netflix event.

In 2016, the charisma of Millie Bobby Brown broke into the screen of Netflix. In the skin of Eleven, protagonist of Stranger Things, surprised the whole world with his sympathy and acting quality. But this was only the beginning, because later she was commissioned to stand out in numerous productions and even became the youngest ambassador for UNICEF. Among his most relevant projects, is Enola Holmes, which arrived last year at the streaming giant and will soon return for a sequel.

After Warner Bros. Pictures, its production company, will rule out the theatrical release due to the coronavirus pandemic, Netflix became the home of this new franchise. Based on the books of The Adventures of Enola Holmes, from Nancy Springer, starred Bobby Brown, accompanied by Henry Cavill, Sam Claflin y Helena Bonham Carter. However, one of the actors who managed to shine despite his young age was Louis Partridge, who proved to have undeniable chemistry with her co-star.

The story begins when Enola Holmes’ mother disappears and the young woman discovers that her brothers, Sherlock and Mycroft, are not of much help. But his last name is not in vain and he has the ability to solve the case on his own. Directed by Harry bradbeer and scripted by Jack Thorne, the tape managed to position itself among the trends thanks to its fans who did not stop insisting for a sequel. And so it will be!

Although there is no release date confirmed at the moment, the truth is that Netflix assures that Enola Holmes it will come very soon. This afternoon in TUDUM, the platform’s global event for fans, Millie Bobby Brown and Louis Partridge had a meeting that left all users wanting to see them in action again. “We haven’t seen each other for a long time miss you”, The actor started saying and won the hearts of those who enjoyed the broadcast.

The pair assured that in a matter of days they will be back in the set to shoot the sequel and described the film as full of adventure, family, and teamwork. “I never had scenes with Henry. I’m excited to work with him. And there will be a fight so I’ll teach him a few thingsLouis concluded. Patience, Enola fans! We’ll see her back on Netflix very soon.