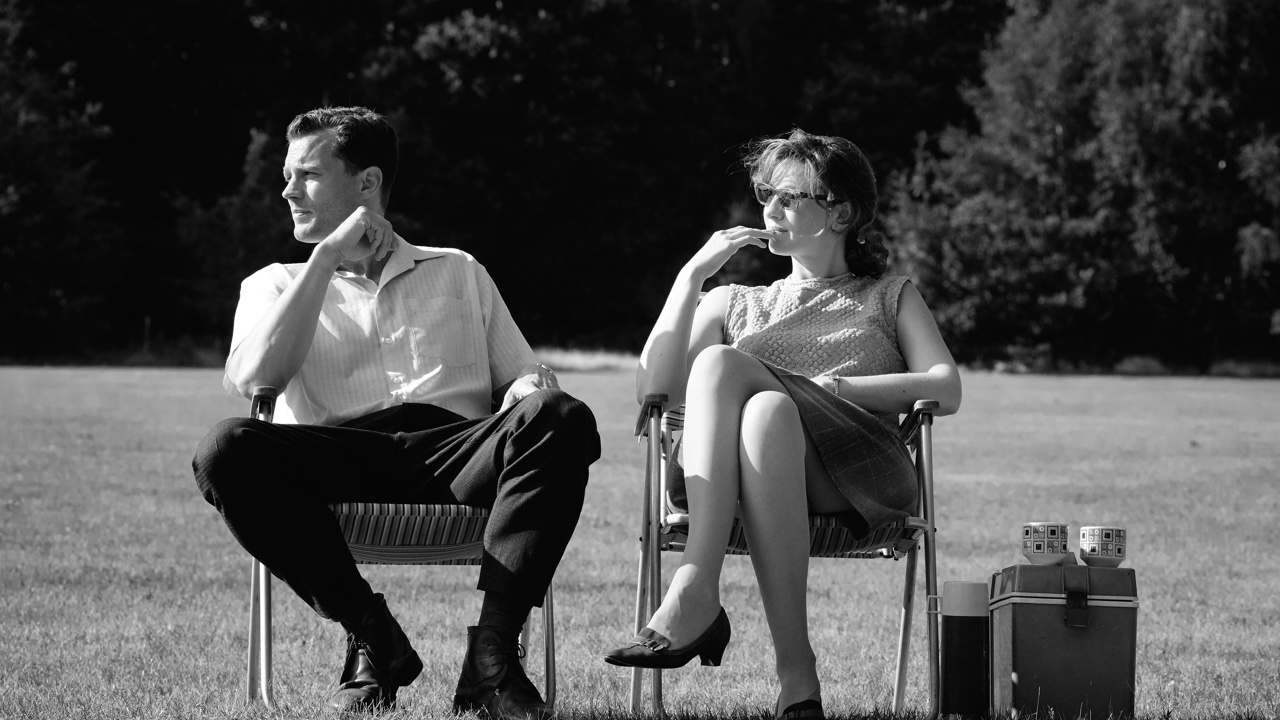 
We can now enjoy the trailer in Spanish for “Belfast”, the new film by the acclaimed director Kenneth Branagh, which he himself defines as his most personal work. The film, starring Jamie Dornan, Caitriona Balfe, Jude Hill, Judi Dench and Josie Walker, won the Toronto Film Festival Audience Award following its presentation at the Telluride Film Festival, and recently closed the Seville European Film Festival.

In the summer of 1969, Buddy, a nine-year-old boy, knows exactly who he is and where he is. He is a working class boy from North Belfast who feels happy, loved and safe. Their world is a whirlwind of life and fun on the streets of a community that laughs and stays together.

A community where all your relatives live on the same street and where it is impossible to get lost, because everyone in Belfast knows each other, or so it seems. And, in every minute of free time he has, the darkness of the cinemas or the television show American movies and shows, which are the intoxicating motto that travels Buddy’s inner life and dreams.

But when the sixties draw to a close, as man reaches the very moon, a hot August month turns Buddy’s childhood dreams into a nightmare. The accumulated social discontent suddenly erupts on Buddy’s own street and the situation escalates rapidly. First, a masked attack, then riots, and finally a conflict that spreads across the city, fanning the flames beyond the capital. Catholics against Protestants, those who until a moment ago were cordial and loving neighbors, suddenly become mortal enemies.

Buddy will try to understand the chaos and hysteria of a new situation of isolation populated by heroes and villains that until then he had only known on the big screen, but that now threatens to corrupt everything he knows and loves in an epic confrontation in his own environment. .

His mother tries to cope with the situation while his father works away from home in England, trying to earn enough to support the family. The law of urban patrols is imposed, and innocent lives are threatened. Buddy knows what to expect from his heroes; He’s spent hours watching westerns like Danger Alone and The Man Who Killed Liberty Valance, but can his father be the hero he needs? Will her mother sacrifice her past to protect the future of the family? How can your dear grandparents stay safe? And how can he love the girl of his dreams?

Buddy will find the answers along a fascinating, funny, moving and heartbreaking journey through the riots, violence, the joy and despair of family relationships, along with the agony of first love … All accompanied by a level of dance , music and laughter that only the Irish are capable of when the world is turned upside down.

Because… what else can Buddy do? This is your only world. This is Belfast.

Subscribe to Mundoplus.tv newsletter and receive in your email, from Monday to Sunday and first thing in the morning, all the news published on the web, and the news of our Blog, and you will have direct access to the film, series and sports calendars, always updated.

Trailer of “Belfast”, by Kenneth Branagh, premiere in theaters on January 28 – mundoplus.tv