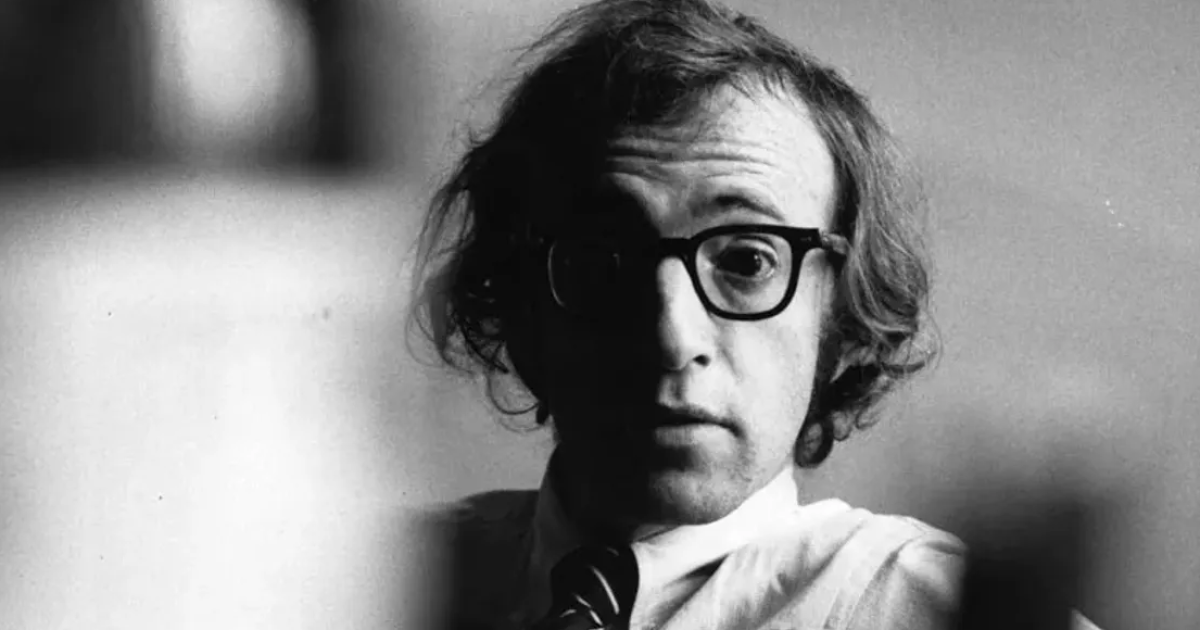 Woody Allen, the Brooklyn-born New York filmmaker, is one of the most prestigious Hollywood geniuses in the world and boasts a prolific career in the world of cinema. At 85 years old and for 6 decades, he has produced a filmography that includes more than 50 tapes. Although his comic side is the one that has exploded the most in his films, Allen has been able to do dramas with great ease and mastery and all their nuances of emotional connection with love and sadness.

Woody Allen’s masterpiece. This romantic comedy was without a doubt the one that reached its peak and in which it also won 4 Oscars. With the particularity that they were the first of his long career. With Annie Hall, she won an Oscar for Best Picture, Director, Original Screenplay and Leading Actress.

Another of the great works of the filmmaker’s career. And, against all odds, Woody Allen does not think alike and continues to point out that it is one of his least successful jobs. One of the most valued and cared for elements of Manhattan from the day of its premiere to the present day is its incredible and unforgettable soundtrack by George Gershwin. It was one of his highest grossing films.

It was nominated for Best Picture, Director, Art Direction and Editing at the Oscars. She won Oscars for Best Original Screenplay, Best Supporting Actor (Michael Caine), and Best Supporting Actress (Dianne Wiest). Regarding the cast of characters, Woody Allen first offered the role of Elliot to Jack Nicholson, but this, although he showed his interest, could not coincide with the filming of ‘The honor of the Prizzi’ (1985) so at The final winner was Michael Caine.

Michael Keaton was going to be the protagonist of this movie. They say that he even shot for 10 days under Woody Allen’s orders, but the director decided to do without him because he did not conform to the style they wanted to project with the film. Finally, Jeff Daniels was the one who replaced him. Woody Allen is a romantic and one who feels an unconditional devotion to the most classic Hollywood.

It is one of Woody Allen’s most prominent early comedies as a director, screenwriter, and lead actor. In fact, the New York filmmaker himself considers “Boris Grushenko’s Last Night” as the funniest film he has produced during his entire filmography. With a budget of $ 3 million, it managed to gross just over $ 20 million at the box office.

Woody Allen’s highest grossing film. Midnight in Paris raised $ 153.9 million worldwide from a budget of $ 17 million. It is Woody Allen’s second film with the most Oscar nominations, but it only won the award for best original screenplay. As an anecdote, the hotel that appears in the production exists in real life.

It was Woody Allen’s first film since Hannah and her sisters (1986) that made a profit in the US. It raised $ 85.6 million worldwide. Used to making feature films of about 90 minutes, this is undoubtedly the longest of them all. It achieved unGoya in 2006 as the best European film, 4 Golden Globe nominations and the Oscar nomination.

It tells the story of a writer named Harry Block – played by Woody Allen himself. The old university where he studied was going to pay tribute to him. The problem? That the writer has no one to go with. His disorganized and crazy life prevents him from keeping a wife, lover, family or even friends around him. Until that moment, is when the writer becomes aware of his loneliness and tries to find someone who agrees to accompany him. A very well acted comedy by Woody Allen in which it received generally positive reviews.

The film takes place in the Brooklyn of the 40s. Woody Allen directs this film with great affection, wisdom and charm, which was an endearing and nostalgic tribute to radio. Radio Days focuses on the adventures of a boy who, thanks to the radio, discovers music and his passion for jazz. The film features the performances of Julie Kavner, Dianne Wiest, and Danny Aiello and Diane Keaton.

This dramatic comedy was the last he recorded with what was then his sentimental partner Mia Farrow. Shortly after its premiere, their separation was made official with Woody Allen. She had 2 Oscar nominations in 1992 for Best Supporting Actress (Judy Davis) and Best Original Screenplay. As well as the same nominations at the BAFTA awards and in the case of the Golden Globes, Judy Davis was again nominated for best supporting actress in the making of this film.