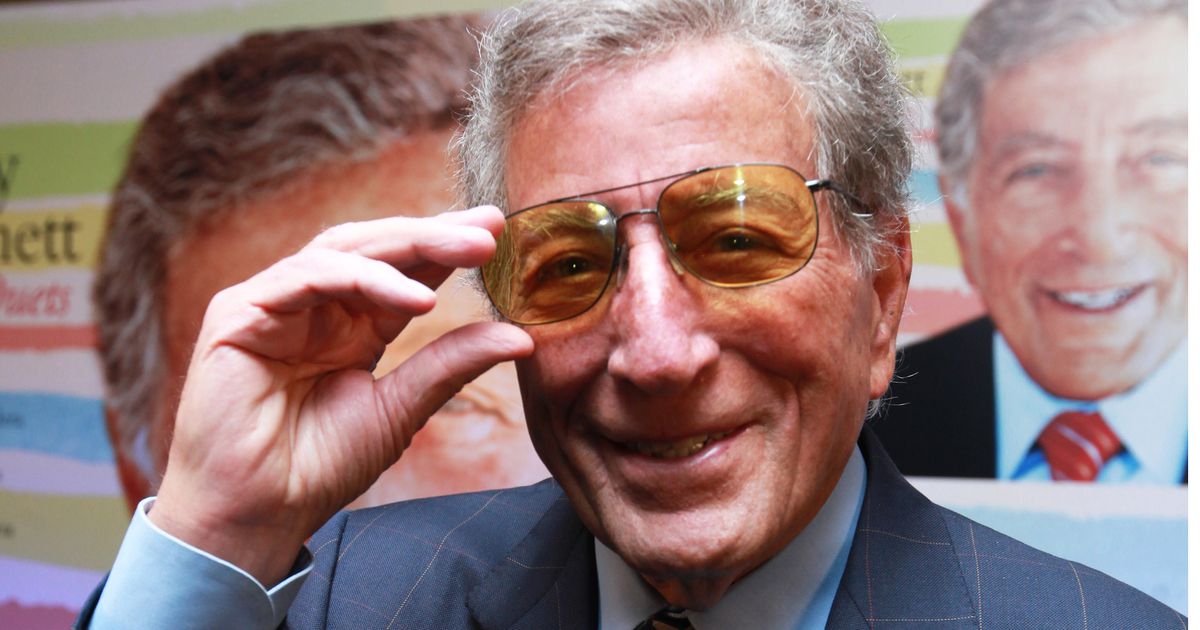 The singer Lady Gaga announced this Tuesday on social networks that her most recent single made in collaboration with Tony Bennett can now be heard on platforms and added that the new album Love For Sale, his second with the legendary crooner that turns 95 today, will be available on October 1.

The album will feature several reverted Cole Porter songs, including the now-available single “I Get A Kick Out Of You,” and they hope to continue the success of the 2014 album. Cheek to Cheek.

Gaga, whose real name is Stefani Germanotta, made an announcement celebrating Bennett’s 95th birthday on Tuesday, accompanied by a video of the album art. “The day we launched Cheek To Cheek In 2014, Tony Bennett called me and asked if I wanted to record another album with him, this time celebrating Cole Porter’s songs, ”Gaga said in her Instagram post.

“I am always honored to sing with my friend Tony, so of course I accepted the invitation. Today, I am very excited to announce that our new album Love For Sale It will be released on October 1. You can reserve the album and listen to our first single “I Get A Kick Out Of You”, everywhere now! ”.

In February, Bennett’s family revealed that the singer had been diagnosed with Alzheimer’s and had been secretly battling the disease for some time. Apparently, his decline began in 2016 and his health worsened in 2018, precisely when he was recording Love for Sale, with Lady Gaga.

Fortunately, the disease has not prevented him from performing and singing live. He and the actress also performed together on the MTV Unplugged stage on July 2.

They are also about to perform two farewell shows at New York’s Radio City Music Hall, billed as the last time Bennett will go on stage. One Last Time: An Evening With Tony Bennett and Lady Gaga will take place on August 3-5.

The album with Gaga is also expected to be the last in Bennett’s career.

Zac Efron talks about whether he is ready to be a father
Alexandra Daddario and Andrew Form put their Hancock Park mansion up for sale
Selena Gomez is tired of society telling her how to be!