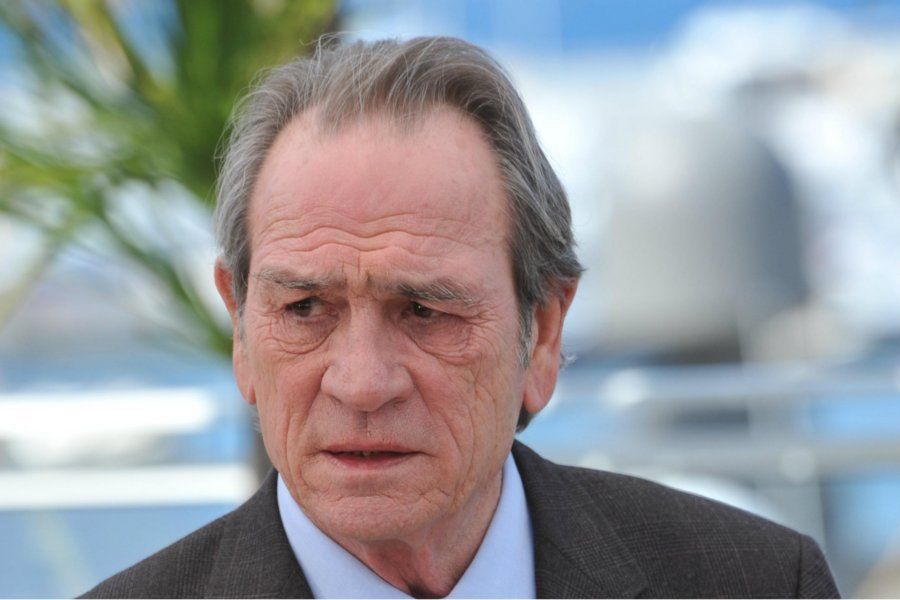 Actor and director, in the 70s his name began to sound like what he is, one of the great Hollywood actors; and it is that his name and his face are known worldwide through, especially, secondary characters whom he made unforgettable and, in a certain sense, as progatonists as the main characters in his films. Who does not remember the face and role of Tommy Lee Jones on The Fugitive, JFK: Open Case, Lincoln or No Country for Old Men?.

Son of a police officer who was also a teacher and owner of a beauty salon and an oil field worker, Tommy Lee Jones Born in Texas on September 15, 1946, he grew up in Midland and experienced an unusual situation: his parents divorced and remarried twice.

His first role was less than secondary in Love Story, inaugurating both the decade of the 70s and his film career; The success in capital letters, which also translated into making him one of the highest paid actors in Hollywood, came to him in the 90 thanks, especially, to his role in The Fugitive Chasing Harrison Ford; Already in the 21st century, he tried his luck by placing himself behind the cameras as a film director in his first feature film in directing.

In addition, he starred in the resurgence of a career that seemed to be diluting after the effect of the 21st century with memorable roles as a supporting actor in films such as No country for old men of the Coehn brothers and In de Valley of Elah.

On the most personal level, Tommy Lee Jones has been married three times and is the father of two children.

Your Famous Quotes and Phrases