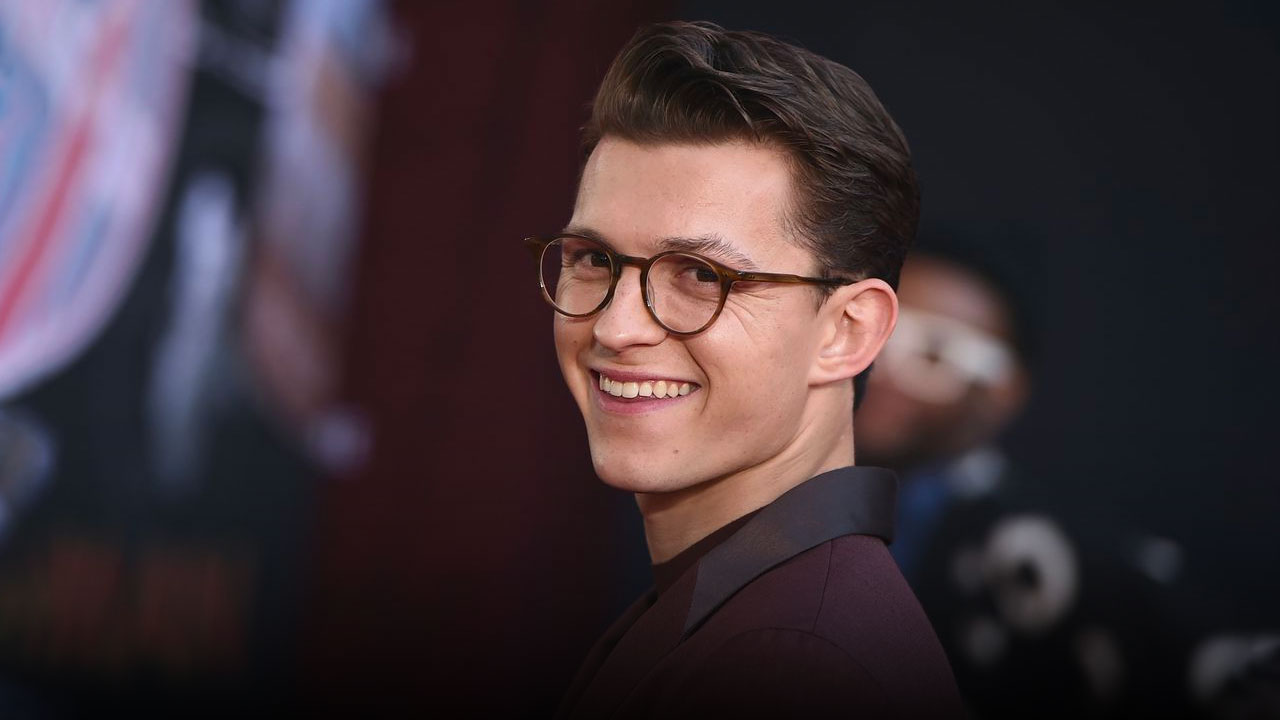 Many children have dreamed of becoming a superhero, but very few have had their dream come true. Tom Holland is one of them who, since 2016, wears the Spider-Man suit, just as he wanted according to some photos of him, as a child.

Every child dreamed of being able to have super powers or become a superhero. However, few have succeeded. Tom Holland, protagonist of Spider-Man: No way home, was one of them because, on the internet, there were some photos that prove it. His dream, then, came true from Captain America: Civil War (2016), film that was the starting signal for the actor to wear the blue and red costume of the wall-crawler from Queens to date.

You well know that this Marvel Studios character has a very dedicated and even crazy fandom. Therefore, it is not surprising that several users have unpublished photos of Holland as a child. If already this is a bit weirdHow about we tell you that they not only have these images, but some of the young actor … disguised as Spidey! The weirdness of the matter definitely kills him with the tenderness of the photos. And, of course, we bring them to you.

“Tom Holland went from this to a standing ovation for his third Spider-Man movie”, posted by the user @spideyupdated, accompanied by the following image.

Well, at this point in the game, you can say, “Yeah right, that I’m dressed up as a child means absolutely nothing.” And well, at this point we have to deny you because, years later, he repeated that his dream was to give life to Spider-Man. This happened when he was 13 years old, during the red carpet of The Impossible, a film he made alongside Naomi Watts and Ewan McGregor. A journalist asked him about what characters he would like to play in the future. And he answered the following.

Yes, I don’t know. What kind of superhero would I like to play? Maybe Spider-Man, in about 10 years!

Booom! Once again, the power of the mind saves the day for as you see it, Holland decreed it and, At 19, he put on the Spider-Man suit for the first time. Is worth dreaming!