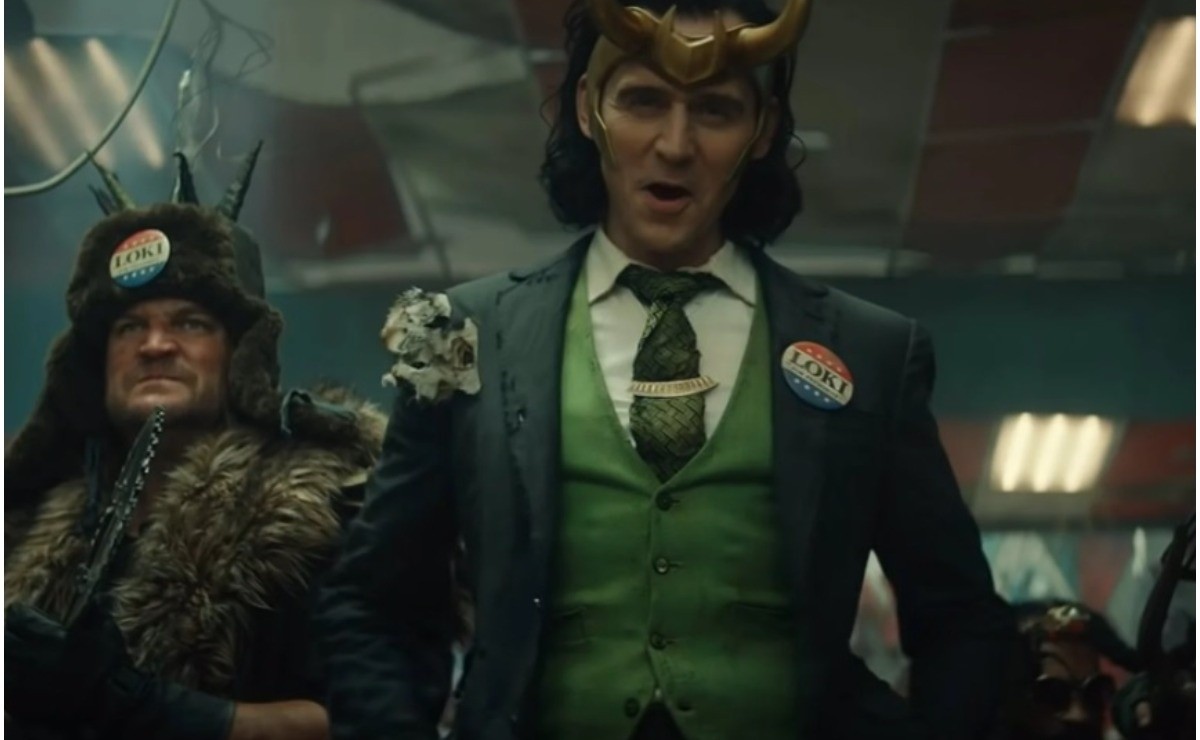 At the time that Tom Hiddleston appeared for the auditions of “Thor”, the British actor came with the intention of playing the title character of the film. However, director Kenneth Branagh and producer Kevin Feige saw a particular charisma that made him the right actor to play Loki, God of lies and deception.

Despite that initial confidence placed in Hiddleston, no one would have imagined that a little over ten years later he would become one of the MCU’s fan-favorite characters.

After confronting his brother in his film debut, Loki was introduced as the great villain to beat in “The Avengers,” the first crossover of Marvel heroes, establishing himself as the most memorable villain in the franchise. His evolution over the years would lead him to put aside his differences with Thor and present himself as his ally, gaining even more the sympathy of the public.

After his complete redemption in “Thor: Ragnarok”, Loki found his final destination right at the beginning of “Avengers: Infinity War”, an extremely heavy blow to his fans. Fortunately, Hiddleston is set to return through an exclusive Disney + series in which he will play a version of an alternate timeline that still retains some of its trademark villainy.

A report from EW notes that director Kate Herron organized a kind of seminar that she called “Loki School”, in which the creative team in the series could get to know the character in a deeper way in the words of Hiddleston himself. Owen Wilson, in charge of playing Mobius, a TVA agent, questioned the actor about what he loves most about playing the character:

“I think it’s because he has so much rank. I remember saying to him: On a 99-key piano, he can play playing the flashing lights all the way up. He can stay witty and light, and he’s the god of mischief, but he can also come down and play the lower keys, ”Hiddleston noted.

And he can play very deep chords, which are mourning, betrayal, loss, and pride.

Hiddleston also claimed to feel very grateful for being part of the MCU, commenting that he feels a kind of responsibility for playing his character, considering the experience of taking Loki back from his villainous side as something nostalgic, remembering the days when he studied the history of the character in Marvel comics and Norse mythology. “Loki” will premiere on June 9 on Disney +.