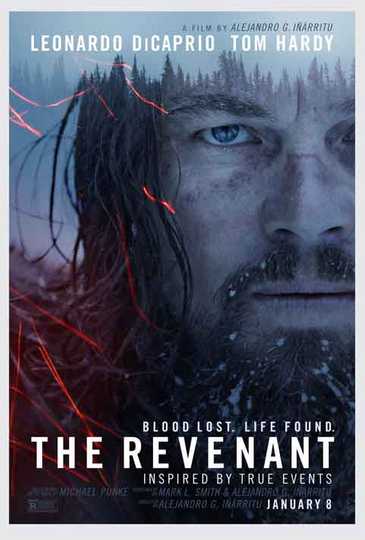 English actor Edward Thomas Hardy has had an impressive career. He may have started out as a model, but he’s grown into one of Hollwyood’s most respected and versatile actors. Here is a list of the best Tom Hardy movies.

The adventure film “The Revenant” stars Leonardo DiCaprio as trailblazer Hugh Glass and Tom Hardy as a trapper named John Fitzgerald in the 1820s. After being torn to pieces by a bear, Hugh Glass is left behind. for dead by his companions. It’s on the advice of Fitzgerald (who murders Glass’s son for good measure) that an epic story of survival and revenge begins. Tom Hardy was nominated for Best Supporting Actor at the Oscars for his role in this film.

Western drama “Lawless” is set in Depression-era Franklin County, Virginia, and sees Tom Hardy as Forrest Bondurant, the tough-guy younger brother of the Bondurant gang, Shia LaBeouf and Jason Clarke playing the other brothers in the family. Lawless is directed by John Hillcoat, and Tom Hardy’s performance as Forrest Bondurant in this film is quite astonishing. 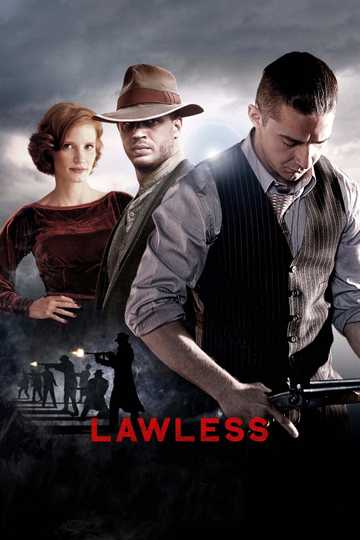 “When the law became corrupt, the outlaws became heroes. “ 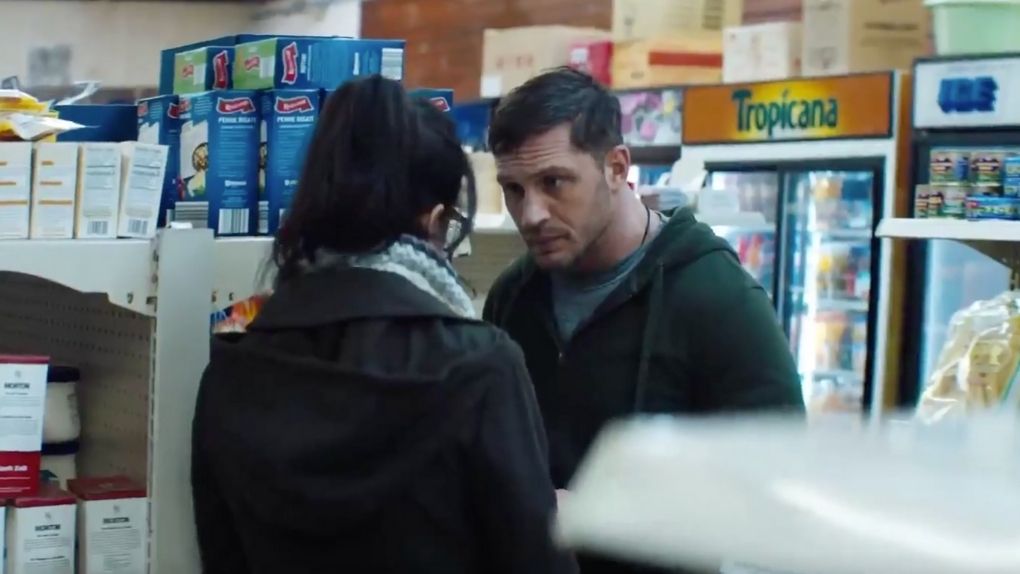 Tom Hardy plays the role of an investigative reporter named Eddie Brock. Attempting a comeback following a scandal, Brock accidentally becomes the host of Venom, a violent and overpowered alien symbiote. He must now find some sort of detente with his new symbiotic passenger, while using his newfound powers to protect the world from an obscure organization in search of its own symbiote.

One of the reasons Hardy accepted the role of Venom would be that his son is a huge fan of the character. If you love Marvel movies, you should definitely check out this one. The sequel “Venom: Let There Be Carnage” will be released on October 15, 2021. 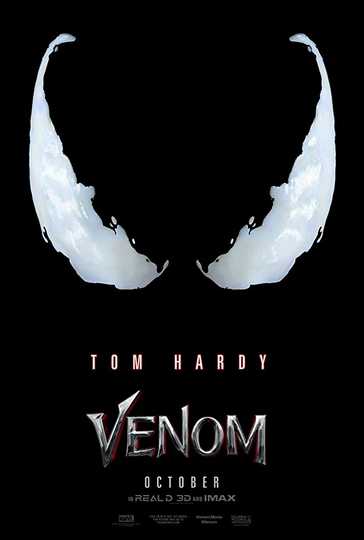 “The world has enough superheroes. “ 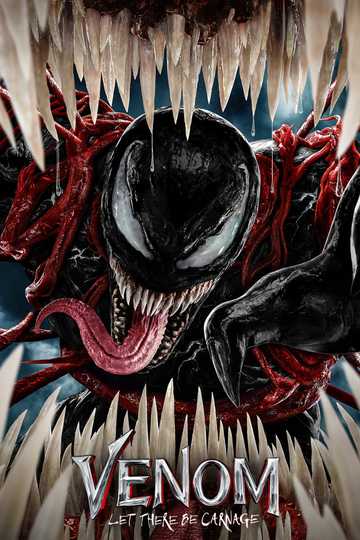 In the dark days of the Cold War, spy veteran George Smiley (Gary Oldman) is forced out of semi-retirement to discover a Soviet mole in the heart of MI6. The film is based on the classic spy novel by famous writer John Le Carré and features a bunch of British actors such as Benedict Cumberbatch, Colin Firth, Mark Strong and Toby Jones. Hardy plays a central character, Ricki Tarr, the field agent who first informs Smiley of the mole’s existence. 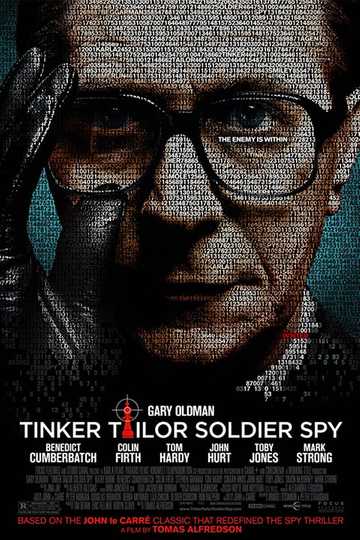 In this crime thriller, Hardy stars as Bobby Saginowski, a former loan shark who tries to stay under the radar as a bartender. Unfortunately, he works in a Mafia-owned bar that acts as a “depository” for Mafia payments. After a robbery goes awry, Bobby finds himself the target of police and mafia investigations, but neither group realizes how far Bobby is willing to go to survive. 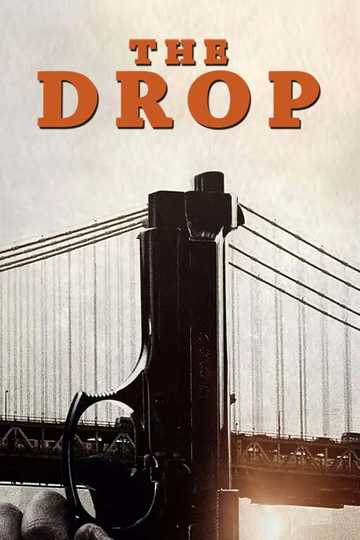 Christopher Nolan’s thriller tells the story of a man named Cobb (Leonardo DiCaprio), a skillful thief who engages in corporate espionage by infiltrating the subconscious of his targets. He is offered a chance to regain his old life in exchange for a task considered impossible: “Inception”, the implantation of another person’s idea in the subconscious of a target. Hardy plays one of Cobb’s associates, Eames, who specializes in identity theft and forgery, who reminds us during a shootout that we shouldn’t be afraid to dream a little bigger. , honey, as he prepares a rocket launcher. 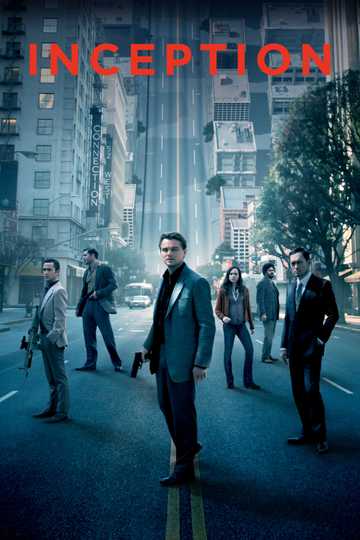 “Your mind is the scene of the crime. “

Hardy stars as Tommy, a US Marine who asks his (very) distant alcoholic father (Nick Nolte) to help him train as a mixed martial arts fighter, in hopes of making $ 5 million at a future tournament. Tommy’s older brother Brendan (Joel Edgerton) also competes in the same tournament, hoping to use the money to free himself from debt he incurred because his daughter had to undergo open heart surgery. The family drama here is as strong as the fight scenes, and Hardy joins Nolte for a specific scene that will be long remembered as one of the oldest actor’s most powerful. 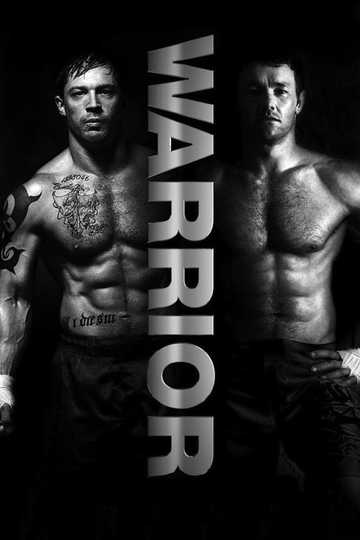 “The family is worth fighting for. “

The story of the miraculous evacuation of Allied soldiers from Belgium, Great Britain, Canada and France who, after a disastrous invasion attempt, were cut off and surrounded by the German army on the beaches and port from Dunkirk between May 26 and June 4, 1940 during World War II. Hardy takes on the role of a Spitfire pilot determined to protect desperate ground troops from German planes while the soldiers wait to be rescued. 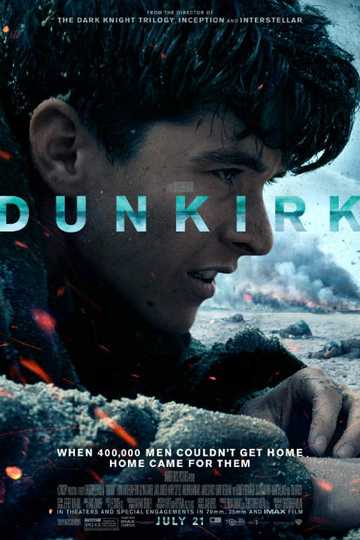 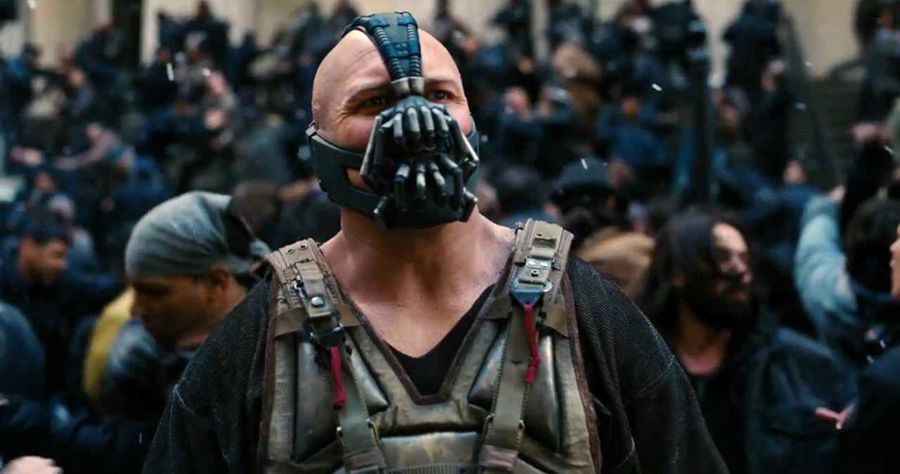 Following the death of District Attorney Harvey Dent, Batman takes responsibility for Dent’s crimes in order to protect the late attorney’s reputation and is then hunted down by Gotham City Police. Eight years later, Batman meets the mysterious Selina Kyle and the villainous Bane (Hardy), a new terrorist leader who overwhelms the best of Gotham. The Dark Knight resurfaces to protect a city that has designated him as an enemy. 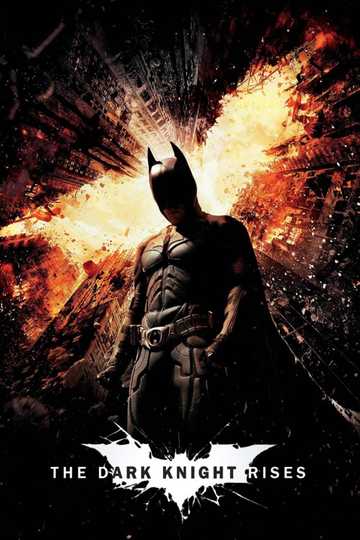 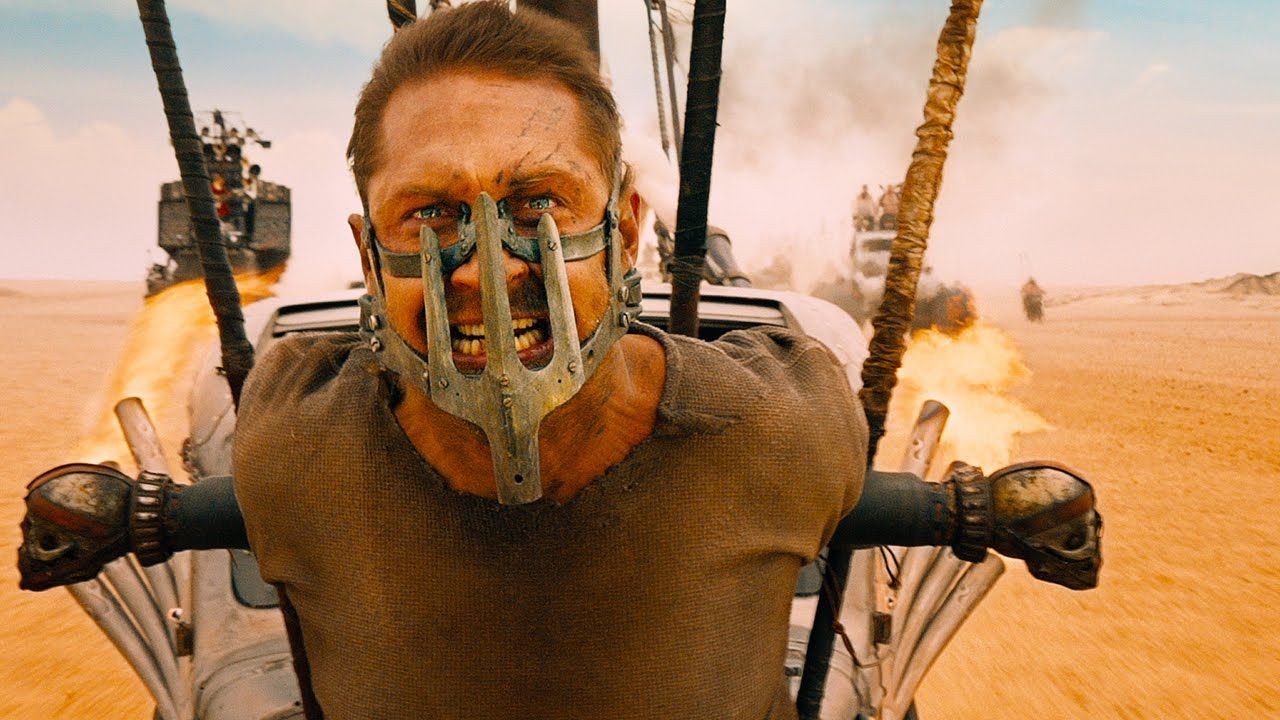 An apocalyptic story that takes place on the edge of our planet, in an austere desert landscape where humanity is shattered, and where survival seems to demand brutality. Hardy stars as a former cop, “Mad” Max Rockatansky (the role made Mel Gibson famous), who is nothing more than a shell of a man who only exists to survive after the murder of his family. . Max meets his equal in the person of a woman named Furiousa (Charlize Theron), whose quest to break the chains of slavery can help Max find his soul. 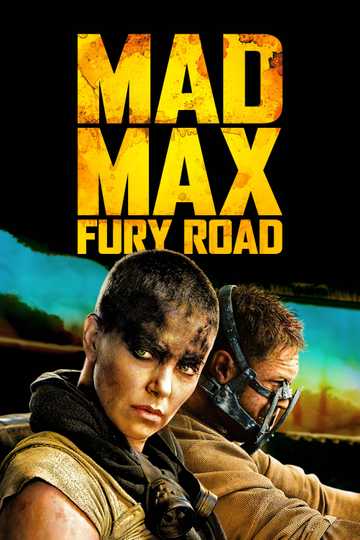 Tom Hardy’s career began with his first major role in the HBO Band of Brothers miniseries in 2001. That same year, he landed a small role as a soldier in Ridley Scott’s epic war film “Black Hawk Down”. . The following years saw Hardy perform reliably in films such as “Layer Cake”, “Marie Antoinette” and “Rocknrolla”. Independent film buffs took notice of Hardy when he starred in the title role of “Bronson,” a performance that won him the Best Actor at the 2009 British Independent Film Awards. But it was his decisive performance in the film. “Inception” which helped him to become a movie star in Hollywood. Tom Hardy’s net worth is around $ 45 million, and his upcoming projects include “The Things They Carried”, “Mad Max: The Wasteland”, “War Party” and “Havoc”.