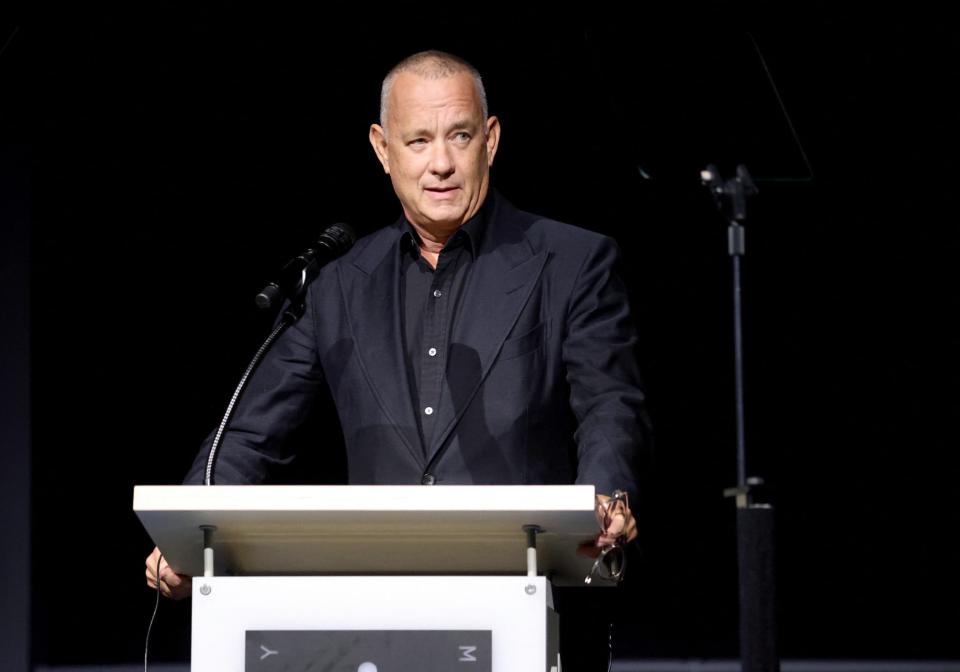 Tom Hanks, in full promotion of Elvis, the film of Baz Luhrman, evokes in an interview with New York Times, the lack of authenticity of a heterosexual actor in the role of a gay character.

The role won him an Oscar. However Tom Hanks no longer wanted to embody the character of philadelphiaa gay lawyer dying of AIDS in the 1990s. Answering questions from the New York Timeson the sidelines of the promotion of Elvis, the film by Baz Luhrman, in which he plays Colonel Tom Parker, Tom Hanks declares as follows:

“Could a straight guy do what I did in philadelphia today?”. No, and rightly so”.

“The goal of philadelphia, he continues, was for people not to be afraid. One of the reasons people weren’t scared of this movie is that I was playing a gay man. We’re past that point now, and I don’t think people would accept the lack of authenticity of a straight guy playing a gay guy. It is not a crime for someone to say that we should demand more from a film in terms of modernity and authenticity”.

It’s a recurring question in Hollywood where actors are regularly singled out for such roles. Julianne Moore thus regretted in 2020, ten years after the release of The Kids Are All Right, in which she was in a relationship with Annette Benning, that the entire cast was heterosexual.

“I thought about it a lot. This is a movie about a queer family, and all the main actors are straight. When I see that, I think, ouch”.

Eddie Redmaynewho camped in The Danish Girla transgender woman in the 1930s, also expressed her regret.

“If I was offered this role today, I would not accept it. I would not do it again today”, he indicated in 2021, stressing that he had “made this film with the best intentions “, but believing that “it was a mistake.”

“The larger discussions about the tensions around the casting are due to the fact that many people do not have a voice in the chapter. We must level up, otherwise we will continue to have these debates”, he still underline.

Many other heterosexual actors have recently portrayed homosexuals. Of Timothée Chalamet and Armie Hammer in Call me by your nameto Ewan McGregor in the series Halston.