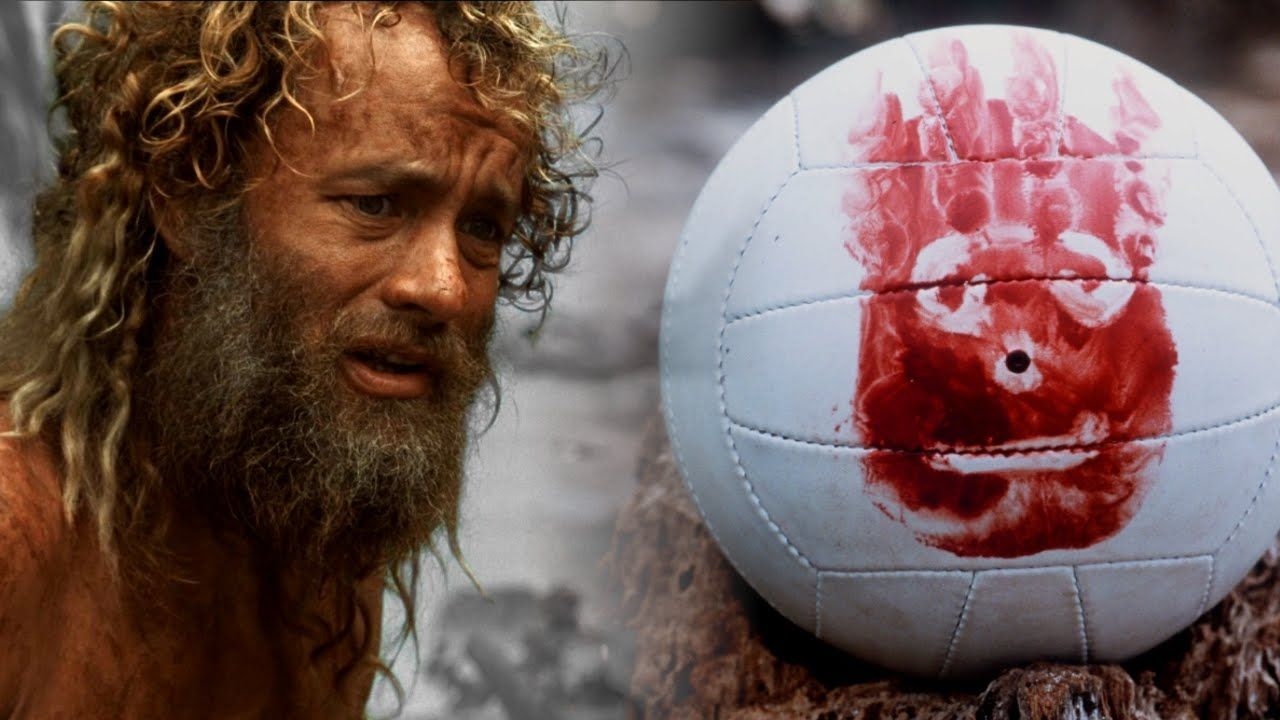 “WILSON!!!”. Without a doubt, one of the most emotional moments in the film. Cast Away (known in Spanish as Castaway) is where we find the character of Tom Hanks crying uncontrollably in pain when his beloved companion from the desert island, Wilson (a volleyball), goes away in the water.

In what is another movie Robert Zemeckis and Hanks who acts as a serial generator of tears, Castaway centers on Chuck Noland (Hanks), a FedEx executive whose plane crashes into the Pacific Ocean, leaving him stranded on a desert island. There, cut off from all human contact, Chuck will seek to survive in every way (including psychological) where he will rely on his handmade volleyball friend, Wilsonso as not to feel alone.

But fortunately, the opening game of the Cleveland Guardians Friday proved to be an opportunity to heal Hanks’ pain as the actor got a chance to reunite with his iconic co-star, 22 years after they parted ways, to throw the game’s “first pitch” together.

Hanks placed Wilson on the field next to him during the opening game at the Los Angeles team’s home. Cleveland Guardians while preparing to throw the ball. But the volleyball friendly had plans of its own, as he repeatedly began rolling down the field and repeatedly interrupting Hanks.

“There goes Wilson,” an announcer observed before Hanks stopped the ball… only for Wilson to roll even farther. “Maybe it’s remote,” another commenter pointed out, realizing the hilarious moment was a pre-planned prank,

Eventually the star of Forrest Gump finally threw the first pitch of the game to Harry Dobby Jr.the son of Larry Doby (the first black player in the American League). The event took place on the 75th anniversary of Doby’s milestone, and Wilson was literally on hand to mark the occasion.

Hanks’ presence at this important event was not just a fluke. The two-time Oscar-winning actor’s connection to the Cleveland Guardians dates back to 1977, when the artist worked as an intern at the Great Lakes Shakespeare Festival and first got his Actor’s Equity Card after being part of the event. Hanks has been a vocal supporter of the city’s baseball team ever since, and last July he narrated a video announcing the team’s name change from the Indians to the Guardians.

“I’ve had Guardians fever since 1977, when I watched my first game in Section 19 of Cleveland’s Lakefront Municipal Stadium,” Hanks said in a news release at the time. “I am honored to return to Cleveland and Progressive Field for the first home game of the Cleveland Guardians era.”