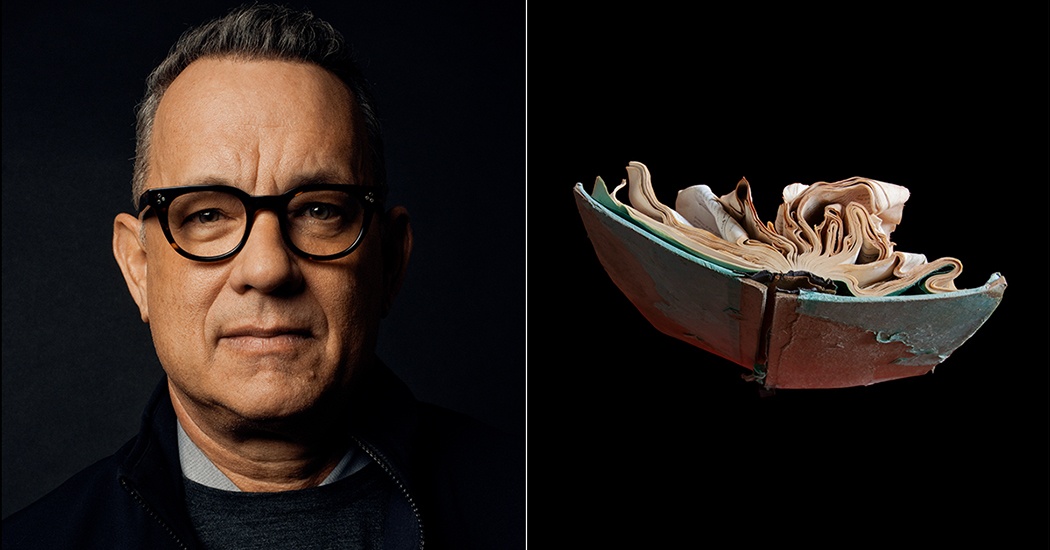 The same has happened to many people: for the most part, history was written by white people who relied on white people, like me, while the history of people of color – including the horrendous Tulsa riots – was largely excluded. often. Until relatively recently, the entertainment industry, which helps determine what is part of history and what is forgotten, did the same. That includes projects that I participated in. I knew about the attack on Fort Sumter, the Battle of Little Bighorn, and the attack on Pearl Harbor, but did not know anything about the Tulsa massacre until last year, thanks to an article in The New York Times.

Instead of finding out about it, in my history classes I learned that the Stamp Act in the UK contributed to the tea riot, that “we” were a free people because the Declaration of Independence said that “all men are created equal ”. That the whiskey rebellion started with a whiskey tax. That the Articles of Confederation and the Alien and Sedition Laws were foolish endeavors. With good reason, my classes devoted time to Sacco and Vanzetti, Teddy Roosevelt’s Progressive Party, and the Wright brothers. Our textbooks told the story of the Louisiana Purchase, the Johnstown, Pennsylvania flood, the great San Francisco earthquake, and George Washington Carver and the hundreds of products he developed from peanuts.

But Tulsa never figured more than as a city on the prairie. In one of those school years, a few paragraphs were devoted to the first march to colonize unassigned lands, known as Oklahoma Land Rush, but the 1921 burning of the black population living there was never mentioned. Since then, I have realized that there was no mention of violence, both on a small and large scale, against black communities, especially between the end of Reconstruction and the victories of the civil rights movement; nothing was told about the massacre of black residents in Slocum, Texas, at the hands of a mob of white people in 1910 or the Red Summer of white supremacist terrorism in 1919. Many students like me were told that the lynching of black Americans was a tragedy, but not that these public killings were common and were often praised by newspapers and local security forces.

For a white boy who lived in white neighborhoods in Oakland, California, my city in the 1960s and ’70s seemed like a diverse and integrated place, yet it felt tense and polarized at times, something that was clear on many public transportation buses. The divide between black and white America looked as solid as any international border, even in one of the nation’s most integrated cities. Bret Harte Junior High and Skyline High School had Asian, Latino, and black students, but the majority of the student body at those high schools was white. That did not appear to be the case at other public high schools in the city.

We were taught about the Emancipation Proclamation, the Ku Klux Klan, Rosa Parks’ bold heroism and good manners, and even the death of Crispus Attucks in the Boston Massacre. Parts of American cities had burned in flames at different times since the Watts riots in 1965, and Oakland was the home of the Black Panther Party and the induction center for the Vietnam War era recruits, so the story unfolded right in front of our eyes, in our own city. The problems were innumerable, the theoretical solutions, the lessons scarce, and the headlines incessant.