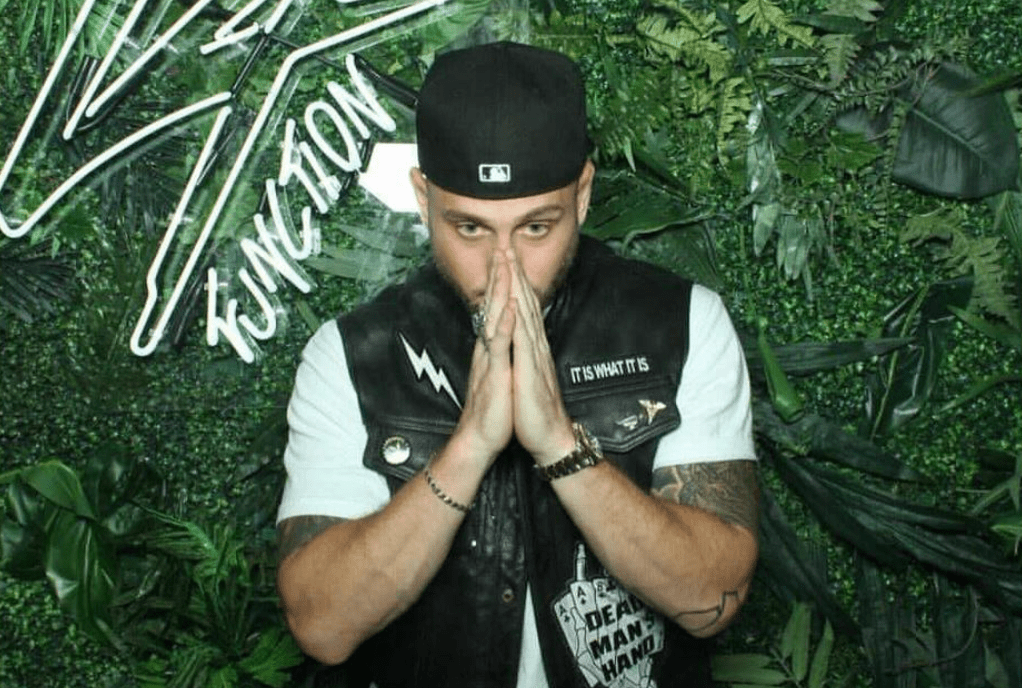 Tom Hanks and his wife Rita Wilson tested positive for COVID-19 after taking a trip to Australia in March 2020.

Being one of the first celebrities to announce their coronavirus infection, the evolution of the couple’s health status received great coverage in Hollywood and worldwide.

Despite this, Chester Hank, the eldest son of the couple, has repeatedly reiterated his stance against vaccines against COVID-19, stating that there is no need to “manipulate” people’s immune systems.

In recent days, “Chet” has been the victim of numerous criticisms for stating that he will not be vaccinated against the virus, despite the fact that his father was seriously affected and suffered from fatigue and body aches.

Also read: Video: UFC fighter beat up a thief who tried to steal his car

The 31-year-old rapper, who has a short and unsuccessful career in the music industry, shared a video on his social networks in which he affirmed that he has the same right not to participate in immunization campaigns as his detractors when criticizing him for drinking. this decision.

“I wanted to do it, but my immune system said it was best if I didn’t. It is understood? It does not need to be manipulated. You said it’s okay. Let’s face it, 99% of all of us would not use a shampoo that was not approved by the FDA, but they are willing to receive an experimental injection from the government, “said Tom Hanks’ son.

To close his message, Chet Hanks gave a controversial and misleading statement: “There is more evidence that UFOs are real than that this vaccine is healthy for people.”

Read more: Bob Dylan was accused of sexually abusing a 12-year-old girl in 1965 (drugs, alcohol and threats of physical violence)

This has not been the only controversy in the life of Tom Hanks’ son. According to the magazine PeopleIn April 2021, his ex-partner, Kiana Parker, denounced him for physical and verbal abuse, and then sued him for a million dollars.

However, Chet Hanks denied these accusations and claimed that she was the one who attacked him and came to appear with armed men at his home after ending their relationship.

Likewise, the 31-year-old rapper has also been heavily criticized for making racist and sexist comments in several of his songs, using offensive terms and hypersexualizing women.