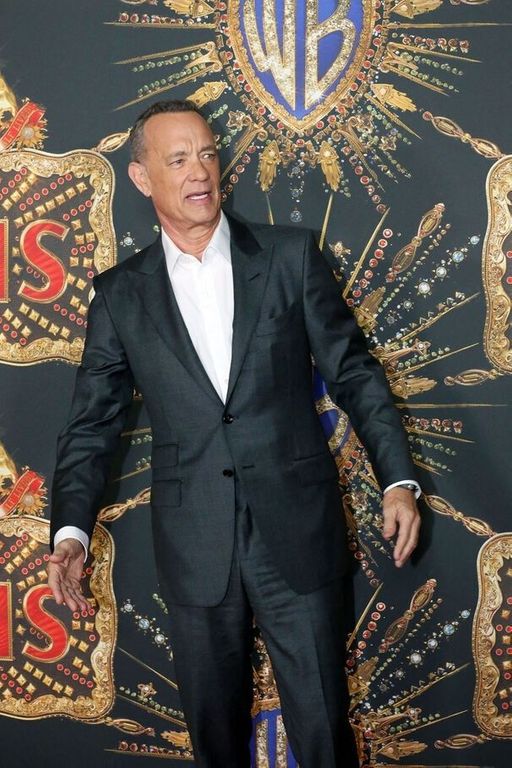 Hollywood legend, appreciated and acclaimed by the public, Tom Hanks is on the poster of the biopic dedicated to Elvis Presley, and it is precisely at the exit of the projection that the actor got carried away.

With such an aura, no wonder fans flock to Tom Hanks in each of his appearances. However, there are limits not to be crossed for the 65-year-old actor, especially if someone gets too close to his wife Rita Wilson. This is what happened at the release of the screening of the film Elvis in New York on June 15, in which Tom Hanks holds one of the main roles. As they walked towards the parked cars, many fans arrived at the star couple, asking for photos and autographs. So much so that Rita Wilson was almost knocked down by one of them, who came out of nowhere and scared her, tripped her up and screamed, raising her hands to the sky.

“Stand back, that’s my wife!” shouted Tom Hanks while swearing at an overzealous fan

According to the video published by The Sun, while Tom Hanks and Rita Wilson left the restaurant smiling and relaxed, one of the actor’s fans rushed at them, dressed in a baseball outfit and holding a Wilson ball in his hand, in reference to the film “Alone in the world” in which Tom Hanks plays the role of a shipwrecked man whose only friend is a branded ball. We see him appear out of nowhere and jostle Rita Wilson, which put Tom Hanks out of him. “That’s my wife! Back the fuck up! You want to run over my wife?” addressed the actor to the group of fans massed around them. Married for 34 years, Rita Wilson and Tom Hanks are parents of two children aged 31 and 26, and have always been able to count on each other. After the incident, some fans apologized but the couple took refuge in a vehicle waiting for them along the sidewalk. They have been warned.

Tom Hanks never misses an opportunity to entertain the gallery
Tom Hanks accessible but also considerate and protective of his wife, knows his limits

At 65, he still turns
A cinema legend in a biopic of another legend

Tom Hanks and his wife Rita Wilson had more fear than harm
Tom Hanks came to the rescue of his wife, pushed by a fan

Tom Hanks always has time for all but the most zealous and disrespectful fans
Too bad for the others, the actor rushed with his wife in a parked vehicle

Tom Hanks, came out of his usual reserve
In a hurry to approach his idol, one of the fans inadvertently pushed the actor’s wife as the couple left the establishment to reach their vehicle.

Upset Tom Hanks raised his voice
Tom Hanks got carried away asking his admirers to back down.

Tom Hanks furious: he rushes on an aggressive fan who annoys his wife Rita Wilson in the middle of the street