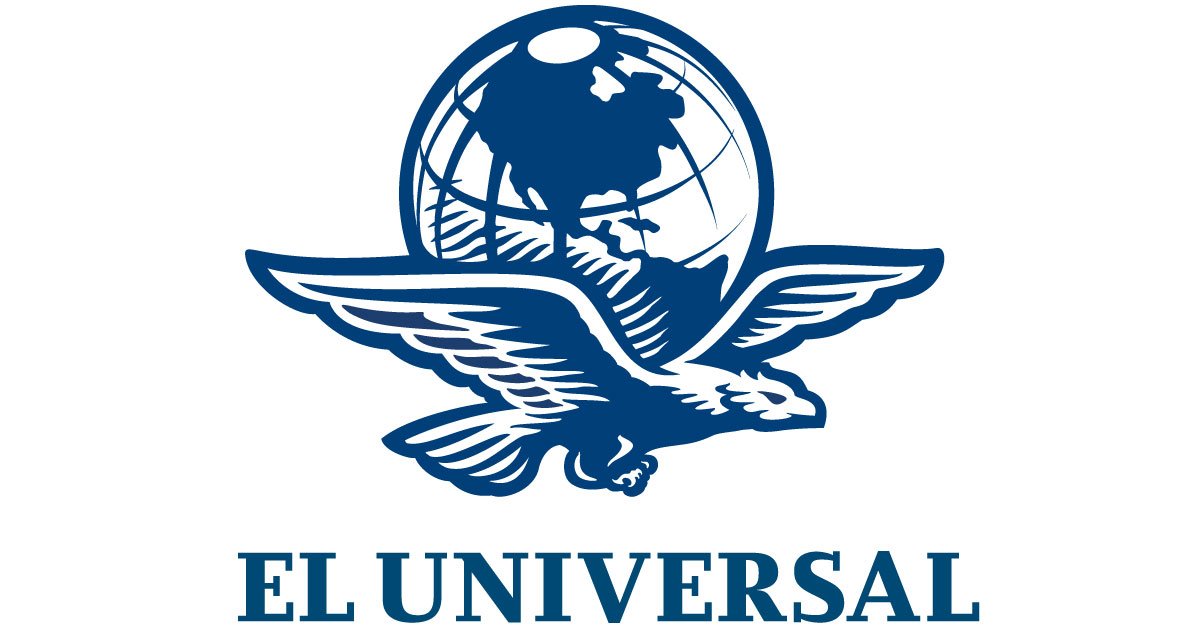 The secular apocalypse, which we see is a few days away from happening, reserves a partially announced scenario: the only ones who survive are either the strongest and most armed or the most cunning who have developed the knowledge to create machines with artificial intelligence and ally with they.

Perhaps two or three decades ago, a short time, this future was possible but still speculative. Today is a path that we will inexorably have to travel. There are two factors that just 30 years ago seemed somewhat remote: the almost total disappearance of the ozone layer and the interaction with devices that, through proper programming, were capable of learning from human nature. In the contemporary world, neither of these two variables is imaginary but part of everyday existence.

That is why Finch has three protagonists: Tom Hanks (the engineer Finch), Jeff (the robot developed by him with the voice of Caleb Landry Jones) and the puppy named Seamus, in the role of Goodyear, Finch’s partner initially and later as both of them. They are the three against what remains in the world. That if Goodyear could steal the tape for his polite cuteness, then he could, but no. Hanks, perhaps, a bit repeating the role of a castaway who talks with beings that are inanimate at first? Nor because it needs to interact. And then we have Jeff, the one who with his encyclopedic knowledge and extraordinary strength has to pull potatoes out of the fire from time to time. But Jeff depends, as far as he was programmed, on the information he managed to receive and needs, if he survives the inclemencies of life, on Finch’s knowledge of robotics and tools. The only way for the small team to continue in this world is for the interrelation and the intelligence of each one to work, always depending on the group.

The film, directed by Miguel Sapochnik – True Detective, Masters of Sex, Altered Carbon and Game of Thrones among his experience in command of several episodes of these renowned series – has debts with literature and popular culture. The three laws of robotics that we know and are respected so far were created by Asimov, and Finch adds one more, for example. The perseverance of the engineer holds a pending invoice with the character of The Martian, by Andy Weir. And in the extreme, the way of expressing himself with Jeff’s hands comes, to make matters worse, from an endearing extraterrestrial character, Alf.

The plot and course of the seemingly straightforward events are actually endorsed by the signatures of the co-writers, Craig Lucke Ivor Powell – the latter neither more nor less than associate producer of screen myths: The Duelists, Alien, the Eighth Passenger or Blade Runner – who know very well what they are doing without falling into easy drama or crude joke. They even manage, thanks to the dialogue on the film, that the five or six facial expressions that Hanks usually exploits are nuanced by the exchange of ideas: remember that Jeff learns to be human at the speed of light and that good Goodyear carries itself the evolutionary genetic load of millions of years.

Finch is a post-apocalyptic story not only about friendship and its benefits, but a real roadmap of the human species. We recently passed the point of no return. There is no return or exit. Take care of yourself and your friends. And if in the future we meet, so we greet each other.