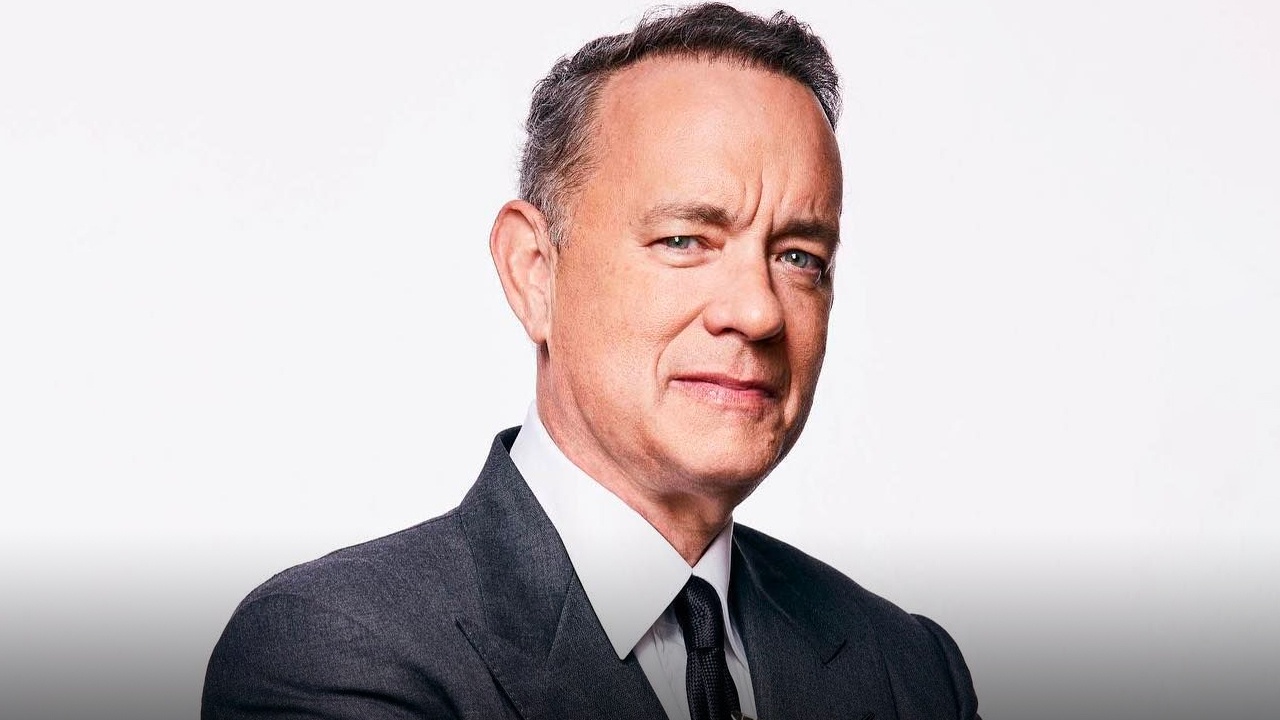 The protagonist of ‘Forrest Gump’ and ‘Captain Philips’ spoke about the little interest that Marvel has shown in him: “They have never called me.”

Waste of talent. If Marvel can summon the most talented Hollywood actors, why haven’t they reached out to Tom Hanks? Not even Hanks himself has an answer to this question, and he recently ventured on the podcast of Smartless upon never having been an invitee to the Marvel Cinematic Universe.

“Here’s the problem. First, they haven’t called me once, ever.”said the actor during the talk on the show by Jason Bateman, Will Arnett and Sean Hayes. The decision might sound strange, considering that the protagonist of Forrest Gump It is one of the most beloved in the United States; his name would sell tickets on its own.

However, Hanks is sure that if the invitation ever came, it would be for a minor role: “I think if one of them did, they would say: ‘Is there a way you would consider playing a Secretary of Defense?’You know the one that says ‘Please help us Ultraman, we can’t survive!’ I would be one of those guys“.

It would not be unreasonable to imagine Tom Hanks as the antagonist of some secret MCU project, after all Kevin Feige has ways of reaching the actors that occupy the “A List”, which includes, for example, Keanu Reeves, who has been suspected (on more than one occasion) could join the cinematic universe carefully mapped out by Feige and his allies.

Where can you see Tom Hanks?

The actor premiered World News in 2020, a film that was nominated for the Oscar, the BAFTA and the Golden Globes. This year came the feature film Finch to Apple TV +, in which Tom Hanks stepped into the shoes of a man living in a post-apocalyptic world with a dog and a robot, who will be taught the meaning of family, love and friendship.

Hanks, 65, already has several projects on the horizon, one of them the biography of Elvis Presley, tape that he was recording when he tested positive for covid-19. Other titles now in post-production include Pinocchio, Asteroid City and A Man Called Ove, the latter has just been announced.