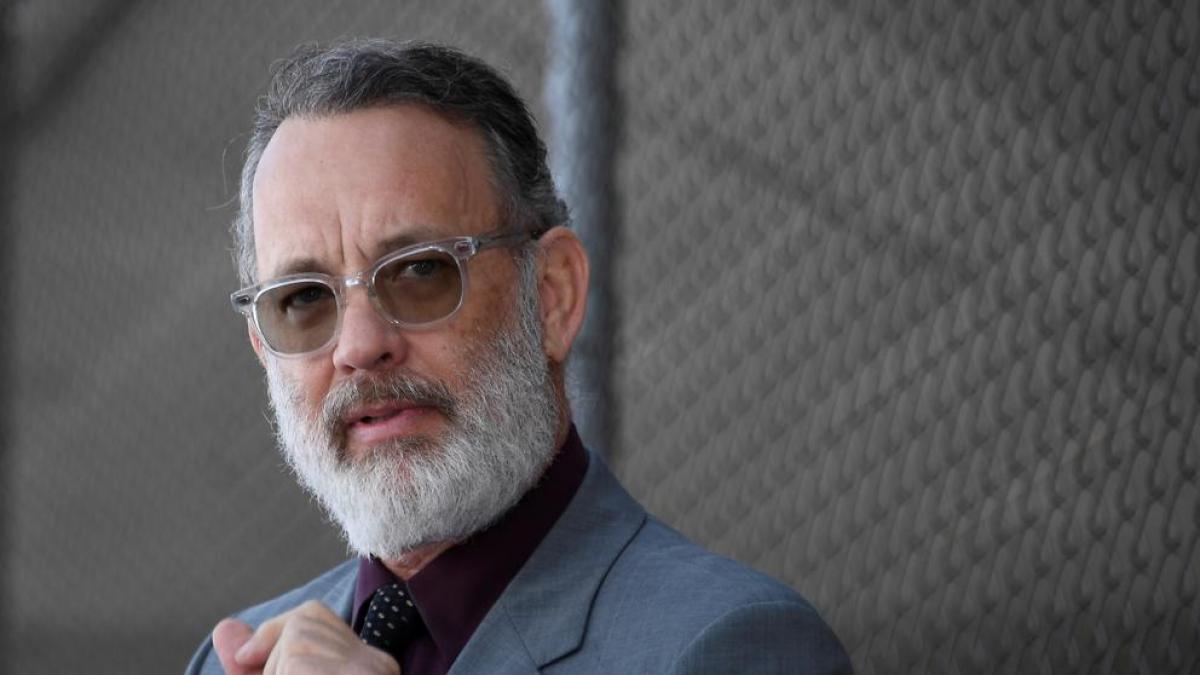 The stars of this film began to arrive recently, and it is not yet known what it is called or what it is about, but who will participate in it.

Tom Hanks appears to be leading the cast, but there will also be Matt Dillon, Liev Schreiber and Rupert Friend. And unexpectedly, recently broke the news that Scarlett Johansson and Margot Robbie will also be part of the team.

Until now the famous ones had not been seen much by the town. They are in the Parador de Chinchón, which is gossip-proof and intruder-proof.

However, some photos of them begin to be seen doing different activities in its streets such as walking, cycling or simply moving from one set to another.

Despite the fact that this town has been the origin of many international films, it had not hosted a major Hollywood production of this type for a long time.

In the 1960s, Orson Welles was fascinated by Chinchón and recorded two of his great films in the Madrid town: Chimes at midnight and An immortal story.

After this, the town was put in the spotlight of some production companies and a scene starring by John Wayne and parts of the box office King of Kings.

Although above all national films have been shot. Paper birds, Mortadelo and Filemon. Mission: Save the Earth O I’ll get off the next one, and you?, are some of the titles that were recorded in this iconic town.