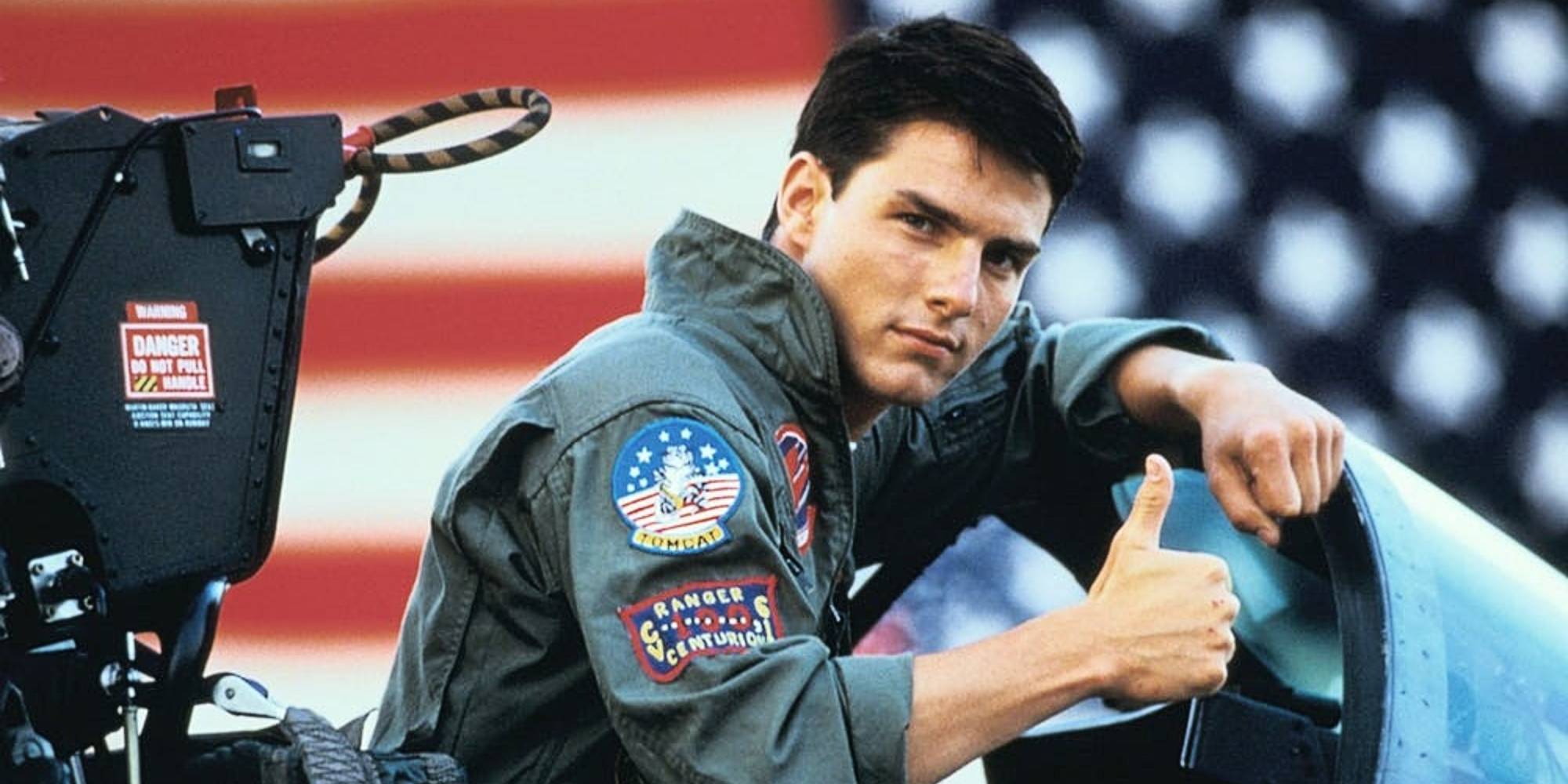 When “Top Gun” debuted in 1986, it propelled Tom Cruise to stardom by becoming one of the biggest hits of the year thanks to its action sequences in fighter jets and the song “Danger Zone” by Kenny Loggins.

However, the film’s producer, Jerry Bruckheimer, told Variety that it was necessary to convince Cruise to interpret the protagonist of the film, Pete “Maverick” Mitchell, a pilot of the United States Navy.

“It wasn’t easy,” Bruckheimer told the magazine. “We loved Tom after seeing ‘Risky Business’ and he complained.”

Although Variety notes that other actors such as Matthew Modine, Nicolas Cage, Sean Penn, Matthew Broderick and even Tom Hanks were considered for the role, Bruckheimer clarified that it was always Cruise who they wanted to play “Maverick.”

So, to convince him, the producer said that he was offered to fly with the famous flight stunt squad of the United States Navy, the Blue Angels.

“He drove there on his motorcycle and had just finished a movie with Ridley Scott, ‘Legend.’ His hair was long and tied back in a ponytail, ”Bruckheimer recalled when Cruise showed up at the Naval Air Facility in El Centro, California.

“They took one look at it and thought, let’s take this hippie,” Bruckheimer continued. “They put him in an F-14 and flipped him over and did all kinds of stunts to turn him around (and) make sure he never got back in the cockpit. But it was the opposite”.

Bruckheimer said that when Cruise landed, he walked directly to a phone and called him.

“Top Gun” not only launched Cruise on the road to stardom thanks to how great he looked in a bomber jacket, but it also fueled his thirst for extreme thrills in his films.

Cruise stars in the “Mission: Impossible” franchise, in which he does many of his own stunts. And in “Top Gun: Maverick”, a long-awaited sequel to “Top Gun” (due out in November), it will show flying a heht.

“He became an incredible aviator himself,” Bruckheimer said. “It can fly almost any plane.”

NOW READ: Billie Eilish says that every woman she knows has suffered sexual abuse and misconduct: “Men are very weak.”

ALSO READ: These are the 18 most anticipated films for this summer