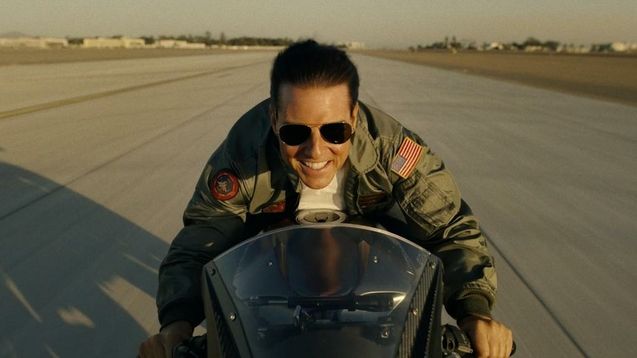 Top Gun: Maverick is now Tom Cruise’s biggest hit in France, ahead of Rain Man, and far ahead of Mission: Impossible and company.

Almost nothing could resist the phenomenon Top Gun 2, which has set records since its release last May. This is the first time that Tom Cruise has crossed the billion mark at the box office. This is the first time that it has remained at the top of the box office for so long (it remained in the top 5 at the American box office for ten weeks). And even if Black Panther 2 and Avatar 2 will surely crush everything in the next few months, he was able to overtake the behemoths Doctor Strange in the Multiverse of Madness, Thor: Love and Thunder, Jurassic World: The World After and The Batmanand will necessarily remain on the podium of 2022.

And Top Gun: Maverick does not stop there since the film directed by Joseph Kosinski is now Tom Cruise’s biggest hit at the French box officebefore Rain Manthe whole saga Impossible mission, War of the Worlds and Company.

Surprising, but true: Rain Man was until then Tom Cruise’s biggest success in Francewith 6.4 million admissions in 1988. A very French particularity, since the film with Dustin Hoffman is “only” the 9th biggest success of the actor at the world box office, far behind his blockbusters.

Top Gun 2 has just passed Rain Man, thus becoming the biggest success of the actor on the French territory. What puts into perspective once again the phenomenon maverickwhich largely crushed all other Tom Cruise hits.

Tom Cruise on his way to Mission Impossible 19

Top Gun 2 is also the biggest French box office success of 2022 so far, far ahead Minions 2 (3.7 million), Jurassic World 3 (3.4 million), Doctor Strange 2 (3.2 million) and The Batman (3 million). Again, Marvel and Avatar will come back, but the success of Top Gun 2 in any case will remain enormous.

6.4 million admissions certainly does not come close to titanic (21 million), Welcome to the Ch’tis (20 millions), Untouchables (19 million), Snow White and the Seven Dwarfs (18 million) or The big mop (17 million), but it is a success in solid gold. For comparison, it is close toAvengers: Endgame (6.9 million), and a notch below the club of 7 million admissions where Sky Fall, Harry Potter and the Prisoner of Azkaban, Star Wars: The Last Jedi, The Lord of the Rings: The Two Towers and The king’s returnor Spider-Man: No Way Home. 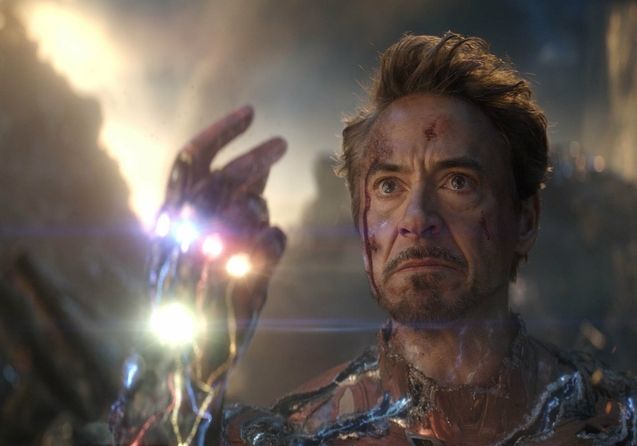 A (big) snap of the Avengers

TOM CRUISE > THE OTHERS

Another interesting comparison: the other actors and actresses of Tom Cruise’s generation. Top Gun 2 is entirely built on him, and few English-speaking artists have such popularity, and are able to attract an audience just on their name. In reality, almost no one has managed to attract more than 6 million people in theaters, around his beautiful Hollywood ego.

Leonardo DiCaprio has certainly exploded everything with titanic (20 million admissions), but except for this monster, it has never exceeded the 5 million mark: Inception (4.9 million), Django Unchained (4.3 million) and the Revenant (3.8 million) are his biggest hits in France. Ditto for Brad Pitt: Seven (4.9 million) is its biggest French card, ahead of Ocean’s Eleven (4.6 million) and Mr. & Mrs. Smith (2.9 million), which were also based on names other than him. 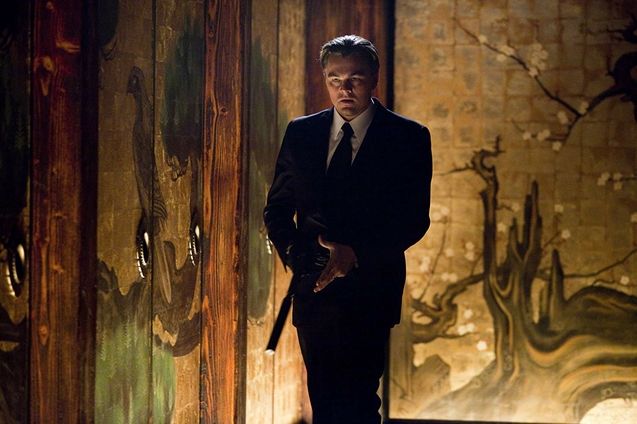 Tom Cruise is obviously not the only one in this case. Among the most notable: Robin Williams (6.5 million with Mrs. Doubtfire), Harrison Ford in Indiana Jones (6.3 million for the first, and almost as much for The Last Crusade), Johnny Depp (6.6 million for Pirates of the Caribbean 2). Sylvester Stallone (5.8 million for Rambo 2), or Arnold Schwarzenegger (6.1 million for Terminator 2).

But if there is an actor who does well with films built around him, it’s bruce willis : Sixth Sense and The fifth Element had both gathered more than 7.7 million spectators. 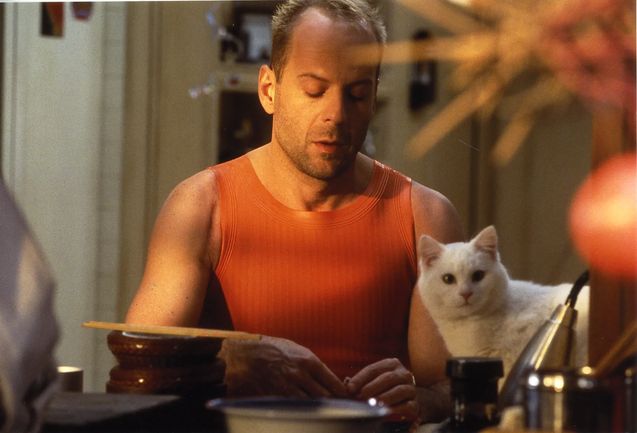 On the actress side, it’s the same trend: Meryl Streep (4.8 million with Out of Africa), Sandra Bullock (4 million with Gravity), Julia Roberts (4.6 million with Ocean’s Eleven), Angelina Jolie (2.9 million with Mr. & Mrs. Smith), and Nicole Kidman (3.2 million with Aquaman… if it matters, given his small role).

In short: Tom Cruise is not a man like the others. It now remains to be seen whether Mission: Impossible 7 – Dead Reckoning Part One will be boosted by the phenomenon Top Gun 2and may exceed the score of fallout (791 million at the worldwide box office). Which is certainly not won, especially since it will be released in July 2023.

Tom Cruise is the king: Top Gun 2 explodes its record in France

Ariana Grande and Cynthia Erivo in the cast of the adaptation of a famous musical
Becky G and her admiration for Jennifer Lopez
Amy Adams: ten movies of the actress to watch on Netflix, Amazon and HBO Max on her birthday