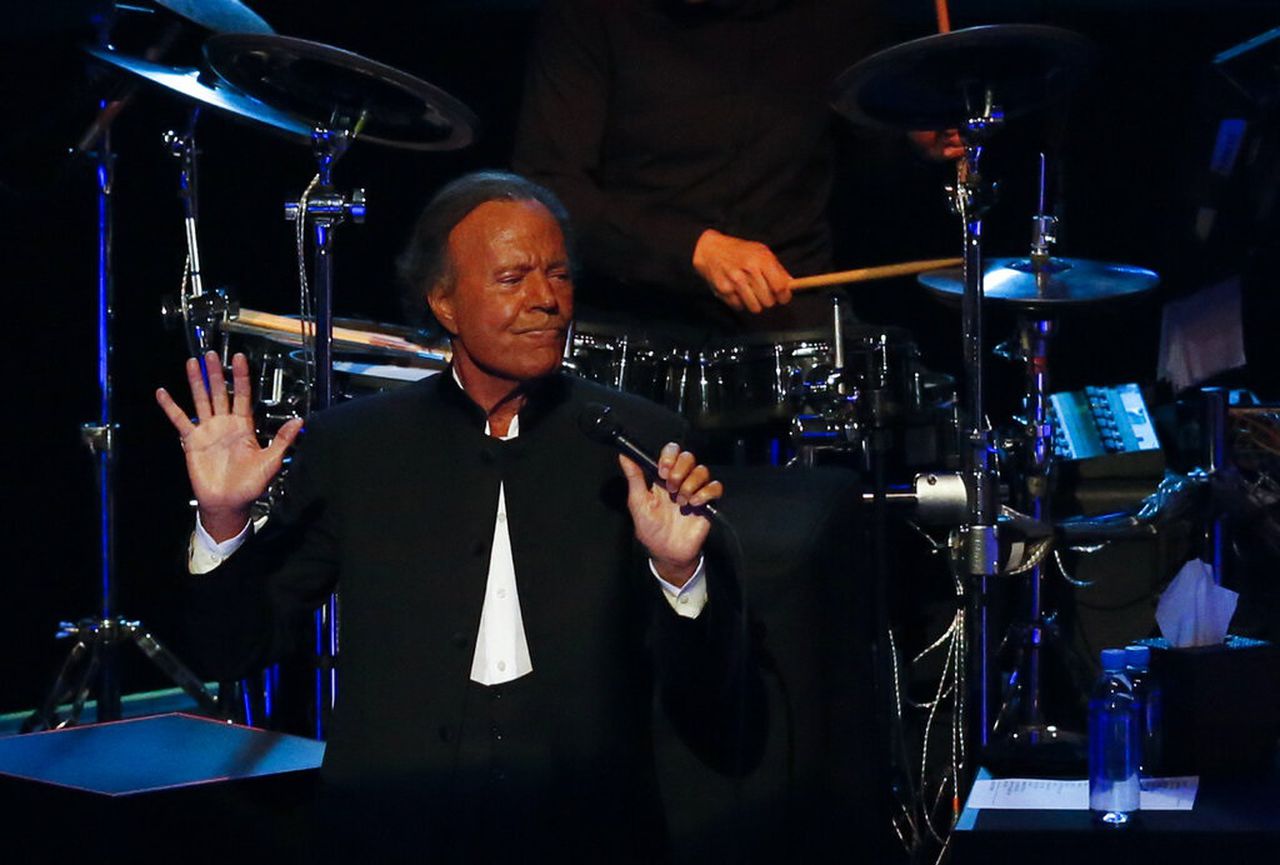 Birthday wishes for Bruce Springsteen, Anthony Mackie and all the other celebrities with their birthdays today. Check out the slideshow below for photos of celebrities aging one year on September 23, and learn an interesting fact about each one.

Fun fact: He received a special Tony Award for his show ‘Springsteen on Broadway’.

Fun fact: He once appeared in an episode of Star Trek: Voyager.

Other popular or historical birthdays on September 23

15 celebrities who appeared on “Saved By the Bell”

10 Famous Directors Who Filmed Episodes Of “The Office”

15 curious facts about “The office”

The Royal Family: Who’s Next In Line To The British Throne?

30 celebrities who come to the office

88 celebrities who were born in Canada

Hosting the Oscars since 1989

25 fun facts about “friends” | 25 celebrities who appeared in friends

25 actors you didn’t know were on Game of Thrones

15 curious facts about “Napoleon Dynamite” to celebrate its 15th anniversary

Relive your childhood with 120 cartoons by Hana Barbera