Spiderman: no way home He’s been the target of spiderverse rumors for months and now everything points to the second trailer confirming it. Will Tobey Maguire and Andrew Garfield appear? 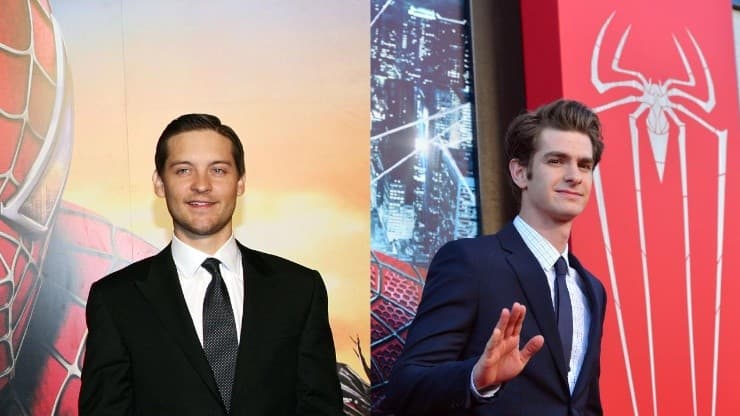 On December 17, Marvel returns to theaters with Spiderman: no way home. This film will be the last of Tom Holland like Peter Parker and, without a doubt, although it has yet to be released, he is already one of the most controversial, anticipated and scheming of recent times. It is because for a long time she has been the target of rumors, secrets and guesses from fans.

This is because, with the arrival of Spiderman: no way home There is also the possibility of a spiderverse which, in simpler terms, results in a joint participation between Tom Holland and his predecessors, Andrew Garfield and Tobey Maguire. However, more than once, the protagonists of these rumors have taken it upon themselves to categorically deny these remarks.

Likewise, Marvel and Sony have claimed that nothing is happening in order to maintain their well-known secrecy around their films. However, the illusion is stronger and every day there is more evidence that Maguire and Garfield will be present in this film. And now, once again, everything indicates that it will be the second trailer that will show them on the screen.

On August 23, the first glimpse of No way to go home and many were disappointed not to see them present. However, the first rumors were that from the MCU they wanted to continue with the wait until the next breakthrough and this is confirmed by BigScreenLeaks, a reporter who works for The Illuminerdi.

« I know I said it a month ago, but I’m getting more and more information that Tobey Maguire and Andrew Garfield will be in the second trailer for Spiderman: no way home and it’s slated to be the final blow», Wrote the specialist of his networks by attaching a gif of three Spidermans. Of course, it should be noted that this confirmation is far from official.

In any case, this journalist’s publication has once again raised the hope of those who wish to see them together. Still, if the spiderverse doesn’t happen, it could be disappointing, as Andrew Garfield said.