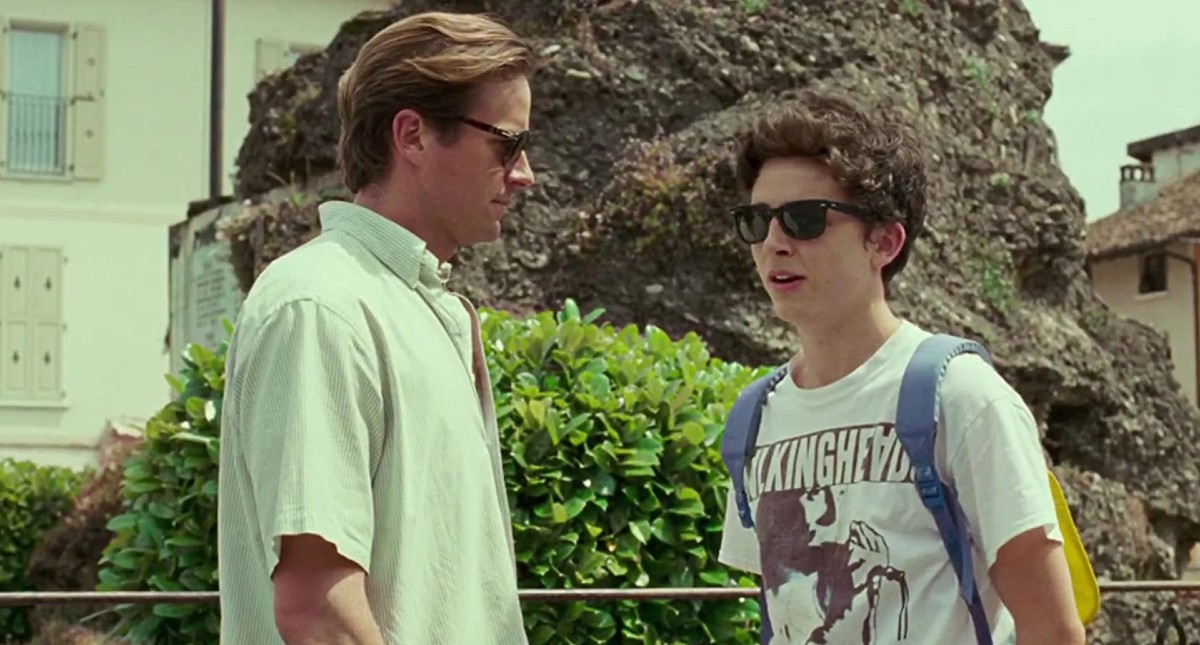 The 25-year-old actor has the misfortune, or the litmus test placed in his way, to have worked in the past with characters who are currently under public scrutiny for sexual abuse scandals. Of course the filmmaker Woody Allen is one of them. However, Timothée Chalamet’s position with respect to Armie Hammer is even more complicated, especially since the two forged a close friendship after the filming of Call me by your name.

A few months ago Armie Hammer was accused by a woman of having sexually abused her with violence. The case was widely publicized by the media and of course the actor’s reputation was called into question after the egregious revelations made against him. No matter that Hammer denied everything, right now it has become an uncomfortable subject for his colleagues and therefore Timothée Chalamet avoids going too deep into the subject.

With the premiere on the doorstep of Dune by Denis Villeneuve, Chalamet is on the lips of almost all the media. Such is the case of the magazine TIME, who even gave him the cover of the month. Between the lines of the interview with the actor, it can be read that the editor of the publication, Sam Lansky, writes about the discomfort of the actor when the name of Hammer comes up. So the extract:

“[Chalamet] she objects when asked about her co-star Armie Hammer, who has denied a widely publicized rape accusation. “I totally understand why you ask that,” he says, “but it is a question that deserves further discussion and I don’t want to give you a partial answer.”

Before Hammer was accused of sexual abuse, in any case the actor was already facing a similar controversy when some conversations were leaked on social networks in which the actor’s taste for sado practices, extreme sex toys and other practices was revealed. The controversy paved the way for the actor to abandon two upcoming projects: the film comedy Shotgun Wedding and the series on the creation of The Godfather, baptized as The Offer.

Back then the star of The Lone Ranger He alleged that the accusations were a perverse ruse by the woman in question to gain notoriety and obtain some kind of financial compensation. He also stressed that he was leaving the mentioned productions because he did not intend to abandon his children during such a delicate situation and that the MGM studio gave him its full support.

Armie Hammer still has the movie pending release Death on the Nile, which has been postponed several times first due to the pandemic, and later precisely because it was revealed that the studio (now Disney) is waiting for the controversy to cool down so as not to face a box office failure. By the way, said film directed by Kenneth Branagh also has in the cast Letitia Wright, the star of Black Panther which has also caused disapproval for its anti-vaccine stances. It seems that that mystery film was born dead.

Luis Angel H Mora My letter from Hogwarts never arrived, so I focused my life on the cinema. I like writing, Harry Potter, Doctor Who and the parties I get to be an astrologer. John Williams and The Killers musicalize the drama of my life.