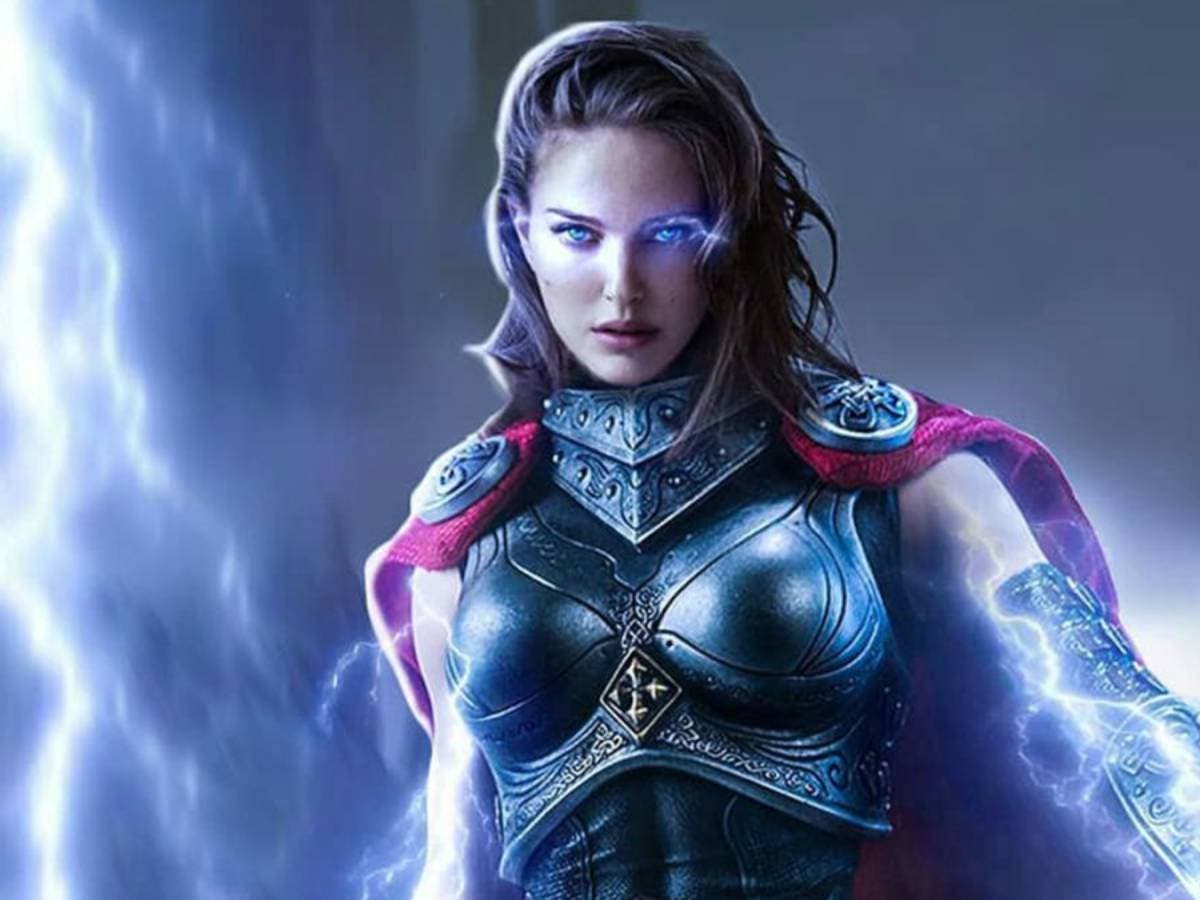 The merchandising of Thor: Love and Thunder has shown in an image the powers that Natalie Portman will have as the Goddess of Thunder.

There is less and less to see the trailer for Thor: Love and Thunder! The new film of the Asgardian god of Marvel Studios recently celebrated the start of the official promotion, as we show you on our website. And it looks like the merchandising has started to move too! a Twitter user has discovered a new batch of popcorn containers starring the heroes of the film directed by Taika Waititi. And in that container we get our first glimpse of the impressive titular duo starring Chris Hemsworth Y Natalie Portmanwho appears as Goddess of Thunder.

As you can see in the merchandising of Thor: Love and ThunderChris Hemsworth’s Asgardian hero is joined by Natalie Portman’s Goddess of Thunder, who will reprise her role as Jane Foster after a lot of years waiting in the shadows. In the image, the two heroes team up to face an unknown enemy. However, the interesting thing is not only to see them together… The interesting thing is to check the superpowers that the Marvel Studios Goddess of Thunder possesses!

What powers does the Goddess of Thunder actually possess?

We still didn’t know the true power that Natalie Portman would possess as Goddess of Thunder in Taika Waititi’s film. However, this merchandising Thor: Love and Thunder reaffirms one of the many theories that circulated about her on the Internet. The main one… that she has the same powers as Chris Hemsworth’s Asgardian god! In this promotional image, we see her expelling lightning bolts from her hands, possessing the same raw power as Thor in the latest movies.

Chris Hemsworth took many years to become the incredible version of the God of Thunder what we had in Thor: Ragnarök, Avengers: Infinity War Y Avengers: Endgame. Finally, with a lot of effort, self-knowledge and learning, she did it. However, Natalie Portman as Goddess of Thunder seems to start her superheroic path in Thor: Love and Thunder with the same nearly infinite power as the titular hero. We don’t know how he’ll get it, but we can already tell that he’ll be just as super powerful as his male partner. We can’t wait to see the trailer to check it out!