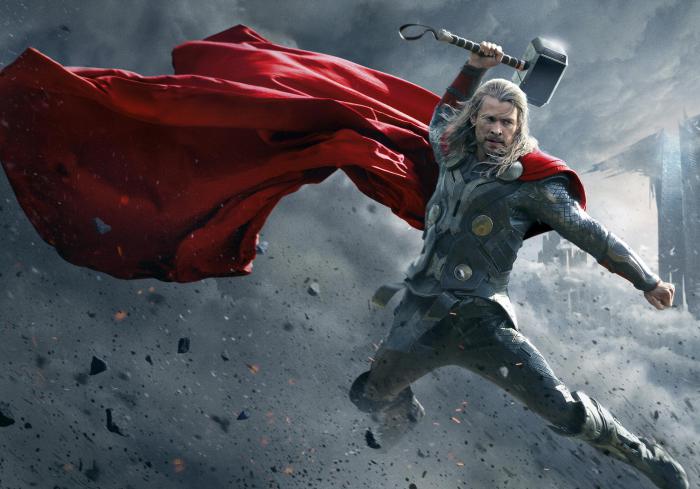 a recent supervillain in the marvel universe

Christian Bale joins the MCU after playing Batman at DC. If we already knew that Christian Bale will play Gorr the Slayer of the Gods, we had never had a preview before. From the comics, Gorr is relatively new compared to other much older characters. He first appeared in 2013 in the comics Thor: God of Thunder. He was born on a planet without a name and where the inhabitants worship gods they have never seen. On the planet, living conditions are catastrophic and it is struck daily by a devastating famine.

Moreover, his mother, his wife and his children will leave their skin there. Excluded from his tribe because he refused to believe in the gods, he learns of their existence shortly after. Noticing then that the latter do not come to the aid of anyone on his planet, he decides to exterminate them to the last. An interesting personality for Thor: Love and Thunder since we suspect that the god of thunder gonna have to face Gorr, who will want to attack him out of a spirit of revenge. Little is still known about the plot, but here are a few images that give a glimpse of the supervillain.

The first look at Christian Bale as Gorr the God Butcher in Thor: Love and Thunder!

Filming has resumed in Malibu

The first glimpse of Christian Bale as Gorr the Slayer of the Gods in Thor: Love and Thunder ! Filming has resumed in Malibu.

Not knowing the context of these images, it is difficult to expose theories, especially as no other cast member has been spotted in the region.

Marvel Studios have broken tradition and thus offer Loki’s brother a fourth solo adventure. A first in the MCU, in large part thanks to the success of Ragnarok. The end of Avengers: Endgame is clearly an opening to a new narrative arc, while he let the Valkyrie take care of the new Asgard.

However, the fourth installment will not only focus on Thor, but also the Jane Foster character who will make her big comeback in the franchise, as Mighty Thor. She is on the verge of assuming her superhero status in the next installment, and could become a member of the Avengers. However, it will be necessary to be patient for the fans, because Thor 4 is planned for the month of May 2022, that is to say in nine months. And if you missed Natalie Portman’s She-Thor look, check it out now!