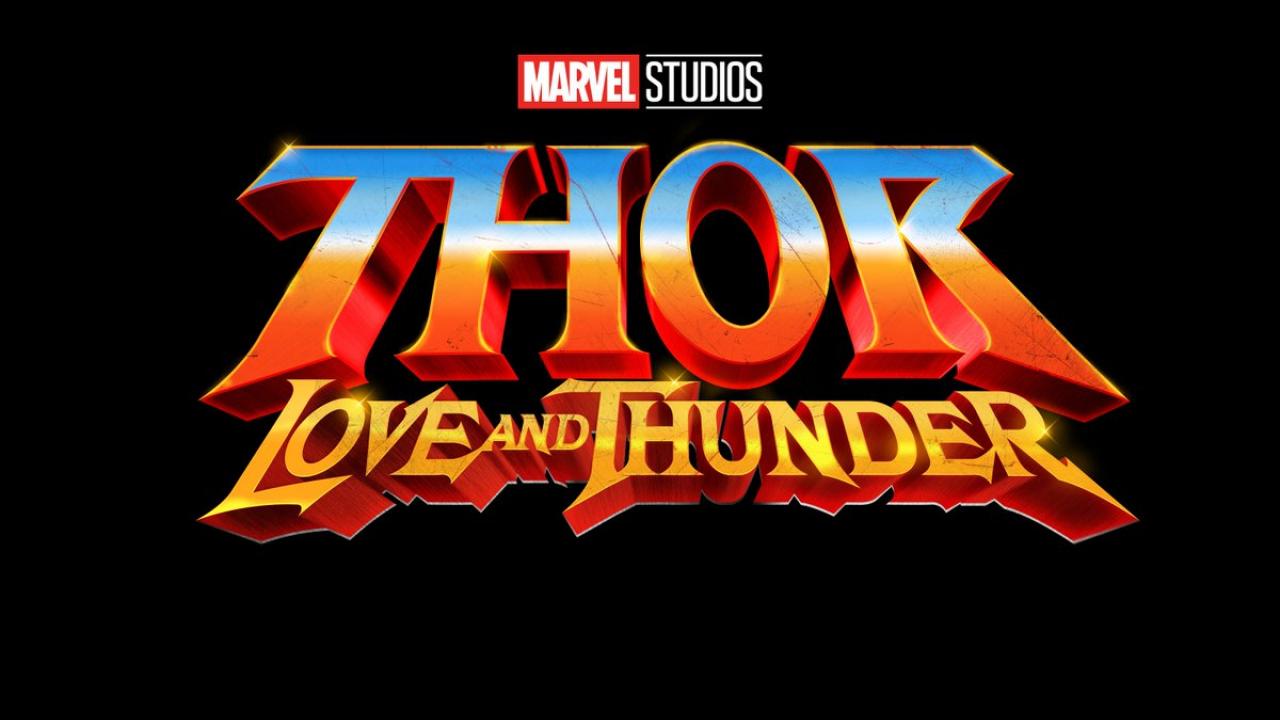 While we are still waiting for a trailer for “Thor: Love and Thunder”, the Marvel film is getting clearer with the description of the character of Jane Foster, Mighty Thor version, which has just been unveiled by the official figurine.

Each film in the Marvel Cinematic Universe (MCU) provokes its share of enthusiasm, for different reasons. With Spider-Man: No Way Homethe fans were waiting the meeting of the three incarnations of Peter Parker. For Doctor Strange in the Multiverse of Madness, the hype continues to grow with the presence of Wanda and the Illuminati in particular. And after this new big piece, there will be Thor: Love and Thunderwhich will see Christian Bale embody the terrible Gor, Russell Crowe be Zeus, and Natalie Portman back in the shoes of Jane Foster. But if Taika Waitit’s feature film is of so much interest, it is also because the latter will be entitled to a significant change.

Indeed, Taiki Waitit decided to adapt the story of the comics of Jason Aaron, and which saw Jane Foster recover the hammer of Thor by becoming in its place the goddess of thunder. However, Jane is also suffering from a serious terminal cancer, and each of his transformations into Mighty Thor weakens him a little more. We should therefore find a similar plot in Thor 4.

Marvel has yet to begin promoting the film and we can’t wait for a first trailer. However, certain elements of the film could begin to leak, in particular with release of figurines. This is the case with that of Jane as Mighty Thor. Via a Twitter post (below), we can discover a description of the character:

Jane Foster’s life is changed forever when she mysteriously finds herself in possession of the hammer Mjølnir…and the power of mighty Thor.

So we have confirmation that Jane will indeed become Mighty Thor after seized Mjølnir – as evoked by several theories. This then leads to another question about Thor’s hammer. Because, in the MCU, we remember that Hela had it destroyed in 2017. Then, the Avengers were able to benefit from this overpowered weapon when Thor is back in timeuntil 2013, to be able to face Thanos in 2023. It was Captain America who used it before traveling back in time to hand it over to Asgard in 2013 – and thus avoid alterations in the chronology.

It remains to be seen how Jane will end up in possession of the hammer, if it will be in Asgard or elsewhere, and if it will be with the 2013 version or the reconstruction of the 2017 one… Thor: Love and Thunder will be released on July 13, 2022.