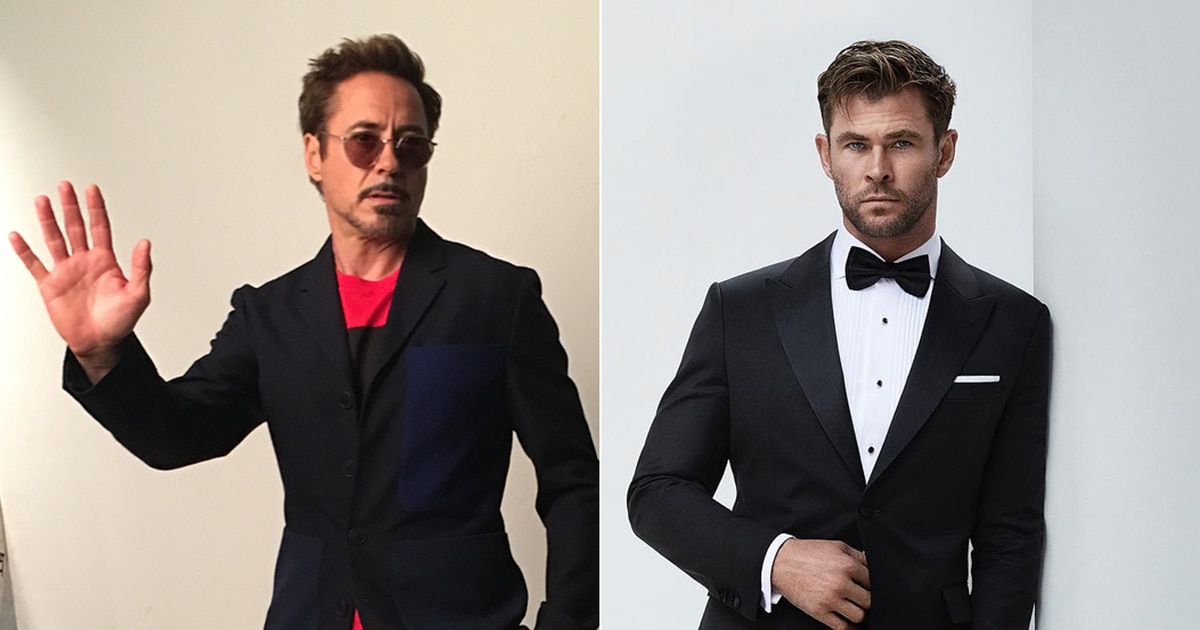 During an interview on “Armchar Expert”, Dax Shepard’s podcast, the American actor Jeremy Renner, in charge of bringing Hawkeye to life, I cannot avoid mentioning what Robert Downey Jr’s reaction was when he met Chris Hemsworth.

The actors met for the first time in 2012, when the filming of “The Avengers” began. Although chronologically Jenner was already supposed to film with Chris for the premiere of “Thor”, she hadn’t really had the opportunity to see the Australian actor in person.

After several years of working together, the actors of the Marvel Cinematic Universe have garnered an excellent friendship that has been evidenced on the big screen with their enviable connection.

Finally the artists have created great memories, mostly quite comical. One of the anecdotes involves the interpreter of Iron Man, who hallucinated when he first saw Chris Hemsworth in person.

According to Jeremy Renner, he and Robert felt “ridiculous” going to a dress rehearsal with their partner, who, with excellent physical condition, caused envy in the rest when trying on his imposing suit.

“If you ever played any sport, it was like joining a new team. I met Robert Downey Jr., I met Scarlett Johansson, I just didn’t meet Chris Hemsworth. It’s amazing, but we didn’t know that, right? On the first day, we are all waiting in our costumes. It looks like it’s Halloween. We are excited but we also feel ridiculous, ”said the actor who plays Hawkeye. “We didn’t know this guy, Hemsworth, because he came from Australia. And he was like the tallest and cutest,” Renner said.

“Downey was like, ‘We have to break his knee, we have to get him out of here. This boy is too much. He’s too tall, too charming,” Jeremy revealed, clarifying that Downey Jr. never left his characteristic sarcasm aside.

Finally, the actors became close friends and they still find it funny to remember Robert Downey Jr.’s reaction when he met the interpreter of Thor.

This was the reaction of Robert Downey Jr. to meet Chris Hemsworth