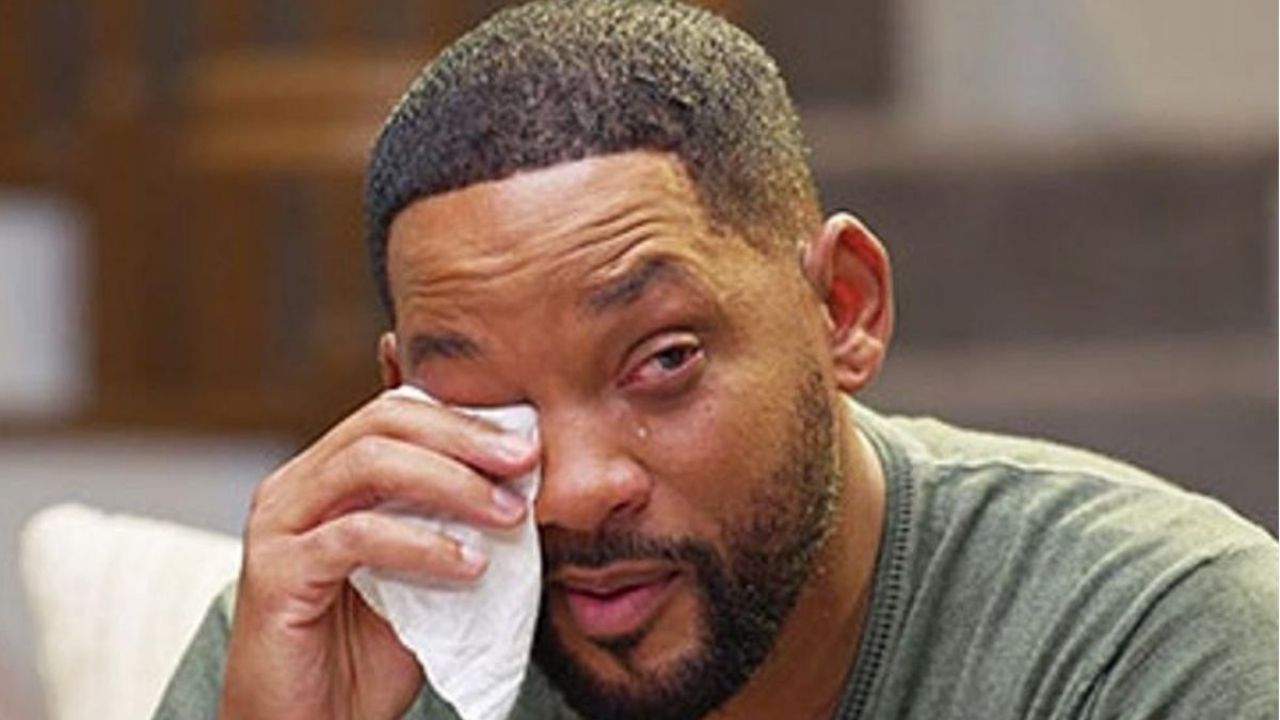 Will Smith is a 53-year-old comic actor, rapper and film producer. Not only has he succeeded in the film world but he has also done so in the musical world. However, to become a successful artist, he had to go through a tough childhood and was the Smith who was in charge of giving details of it.

In the ’80s, Will Smith He was part of a hip-hop group called DJ Jazzy Jeff & The Fresh Princewith which they won a Grammy Award. In the early ’90s, he starred in the series “The Fresh Prince of Bel-Air”, with which he quickly achieved fame. Later he was known for being a duo with Tommy Lee Jones on “men in black” or for his leading role in “I’m legend”. He has been nominated three times for the Oscar Award.

SmithIn addition to being a great actor, he owns the production company Over Brook Entertainment, which has all the rights to The Karate Kid. That is why, in the series cobra kai which can be watched on Netflix, Will Smith appears in all the credits as an executive producer. Without going any further, his son Jaden Smith starred in a Karate Kid movie where he had Jackie Chan as a teacher.

On the other hand, Will Smith has just been nominated for Oscar awards as Best Actor for the film “king richard”. In addition, he will collaborate with National Geographic where he will explore nature from north to south. He will travel more than 400 thousand kilometers in more than a hundred days. The actor will work with director Darren Aronofsky.

However, not everything has been good in Smith’s life as he recently revealed that he had to go through a tough childhood. The producer confessed that when he was a child he saw his father punch his mother. At one point, he thought of taking justice into his own hands due to the incessant violence in his house.

This was the hard childhood of Will Smith